Gregório Duvivier and Ricardo Araújo Pereira, two of the best Portuguese-speaking comedians, will take the stage at Teatro Tivoli BBVA, in Lisbon, on the coming 22nd and 23rd of November. The two friends, separated by the Atlantic, are now reunited in two unique nights.

A Portuguese and a Brazilian enter a bar… The Portuguese is Ricardo Araújo Pereira, the Brazilian is Gregório Duvivier. Together with friends, Gregório created the Porta dos Fundos, the largest humor channel in Brazil. Ricardo created, also with friends, the Cat Fedorento, a group that Gregório was inspired by to create Porta dos Fundos. Both write every week for Folha de São Paulo and do a political comedy program. Each format – sketch, column, comedy news – has its challenges, but they all share the same obligation: to be funny.

Ricardo and Gregório got together and talked twice, in 2017, with great success. Videos from these meetings have surpassed one million views on YouTube. But most important: they became friends. They never saw each other again. Today they are two unique figures of humor in Portuguese and they need an excuse to get back together.

The re-encounter is scheduled for November 22nd and 23rd, in Lisbon, at the Teatro Tivoli BBVA. A conversation that promises a real humorous ping-pong on the issues that most concern the two comedians. Tickets are now on sale. 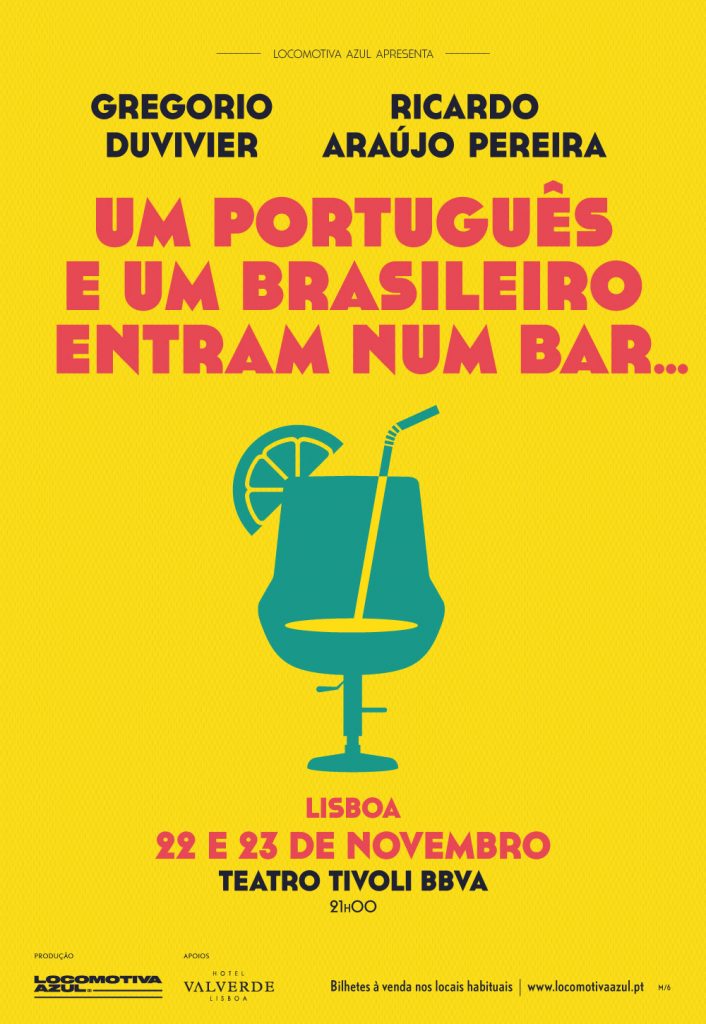 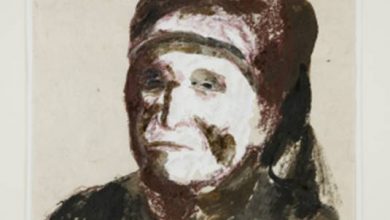 “Why Portugal” wants to have Portuguese music featured there every year 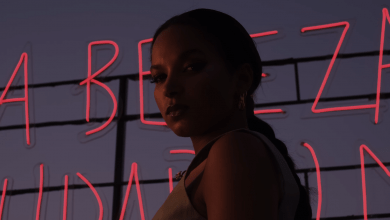