The president of the jury and former President of the Republic Jorge Sampaio pointed out that the Swedish teenager “managed to mobilize the younger generations for the cause of the climate”.

Through the foundation named after her, Greta Thunberg will invest the prize money in actions to combat climate change, starting with the SOS Amazonia campaign, dedicated to helping people in the Amazon to face the covid-19 pandemic, with 100 thousand euros .

Another 100 thousand euros will be sent to the Stop Ecocide Foundation, which aims to create the criminal figure of “ecocide” in the case of mass attacks against the environment and nature.

Scientist Miguel Bastos Araújo, a specialist in biogeography and the impact of climate change on biodiversity, who chaired one of the juries that decided the winner, told journalists that the choice of Greta Thunberg was based on three criteria: “merit, impact and innovation” .

The head of Gulbenkian for Sustainability and former European commissioner Carlos Moedas, stressed that the award “reflects what the fight [against climate change] is going to be, because it will polarize between those who want to build and those who want to destroy the system, thinking they are creating a better system “.

The president of the Calouste Gulbenkian Foundation, Isabel Mota, said that it should be the President of the Republic, Marcelo Rebelo de Sousa, to hand over the prize to the activist, who will have to combine a visit to Portugal with the state of the world in the face of the pandemic and with a school vacation period, which may happen between November and January of next year. 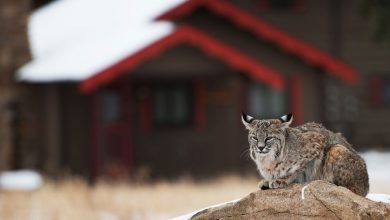 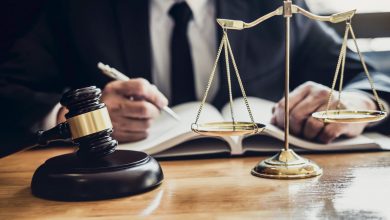