The Águas de Portugal Group will send on Sunday ten experts to Beira in Mozambique, with the objective of launching a water treatment plant that will serve 300 families, it was announced.

“Tomorrow [Sunday], ten experts […] organized in two intervention teams on the ground will leave for Beira, to support the Mozambican authorities in re-establishing water supplies for the affected areas” by Cyclone Idai, a note sent, the Águas de Portugal Group.

The group also noted that “providing quality water to the population is essential” to minimize the risks of epidemics such as cholera and malaria.

“The Águas de Portugal Group teams are going to the field with the mission of putting in operation a water treatment plant … which will serve 300 families housed in an area without treated water, with high risks of disease proliferation with water source, “reads the document.

On the other hand, the experts will assess “the need to rebuild the central water supply system in Beira and identify priority short and medium-term interventions”.

The death toll from the March 14 natural disaster in Mozambique has risen to 501, the Mozambican authorities said.

The total number of displaced persons in shelters remains at 140,784, as well as the number of families receiving humanitarian assistance: 29,098.

The number of houses totally destroyed amounts to 56,095 (with another 28,129 partially damaged), most of which are poorly built housing.

Cyclone Idai hit the central region of Mozambique, Malawi and Zimbabwe on March 14.

In addition to having caused at least 816 deaths in total, the cyclone Idai in Mozambique, Zimbabwe and Malawi affected 2.9 million people, according to data from United Nations agencies.

The region now faces the danger of hunger and epidemics, with 271 cases of cholera already registered in the city of Beira.

The UN begins an oral cholera vaccination program of 900,000 units on Wednesday.

The UN Food and Agriculture Organization estimates that $ 19 million (€ 16.9 million) is needed over the next three months to help those hardest hit by the cyclone in Mozambique.

FAO figures indicate that about 400,000 hectares of crops have been affected, mainly maize and sorghum, in the central provinces of Manica and Sofala, a few months before the harvest period. 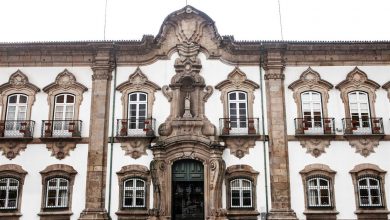 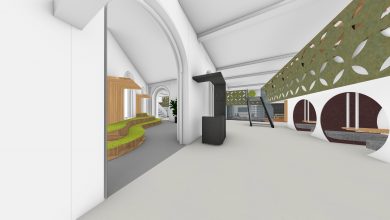