Four blues bands participate in the Blues Festival of the city of Guarda, to be held between 2 and 5 of August, outdoors, in Jardim José de Lemos, the organization announced Thursday.

The event promoted by Guarda Municipality under the ‘Summer in Alta’ animation program counts on the participation of three national groups and one from Spain.

The shows always start at 10:00 pm and are free, according to the autarchy chaired by Álvaro Amaro.

The Blues Festival starts on August 2nd, a Thursday, with a concert by the Delta Blues Riders group.

The musicians of the group, from the city of Porto, “reinvent the sonorities that originated the Blues in the Mississippi Delta,” according to a note from Guarda municipality sent on Thursday.

On day 3, it is the turn of the performance of the group TT Syndicate, which “results from the merger of several projects.”

On stage will be seven musicians (Pedro Serra, Nuno Gomez, Nuno Riviera, Manuel Oliveira, Hugo Lopes, Joel Rocha and Bruno Rocha) “all coming from other groups and many musical quarters: 49 Special, The Tornados, Thee Chargers and The Mean Devils, “the source recalls.

On August 4, on a Saturday, the José de Lemos Garden stage will be of the Spanish Wax & Boogie, with Ster Wax in the voice and David Giorcelli on the keyboard.

“The duo of musicians brings influences from Kansas City, Texan Blues and Rhythm n ‘Blues from the 1950s to the Blues Festival,” the statement said.

The Blues Festival ends on August 5, with a concert by the trio Nuno Andrade Blues Drive.

Nuno Andrade is a guitarist, vocalist and composer, “who gave himself deeply to the experimentation of the Blues, always trying to maintain improvisation and ‘soul’ in their songs,” points out the Guarda autarchy.

The musician Nuno Andrade will be on stage accompanied by Nifa Lobo (drums) and Diogo Rodrigues (bass).

The municipality of Guarda says in the statement that the festival “has been asserting itself from year to year, as a major cultural event in the summer animation of the highest city” of the country.

The initiative is part of the ‘Verano em Alta’ animation program, which runs on the streets of Guarda until 9 September, which includes music, theater, sports, cinema, staged visits and animation, among other activities. 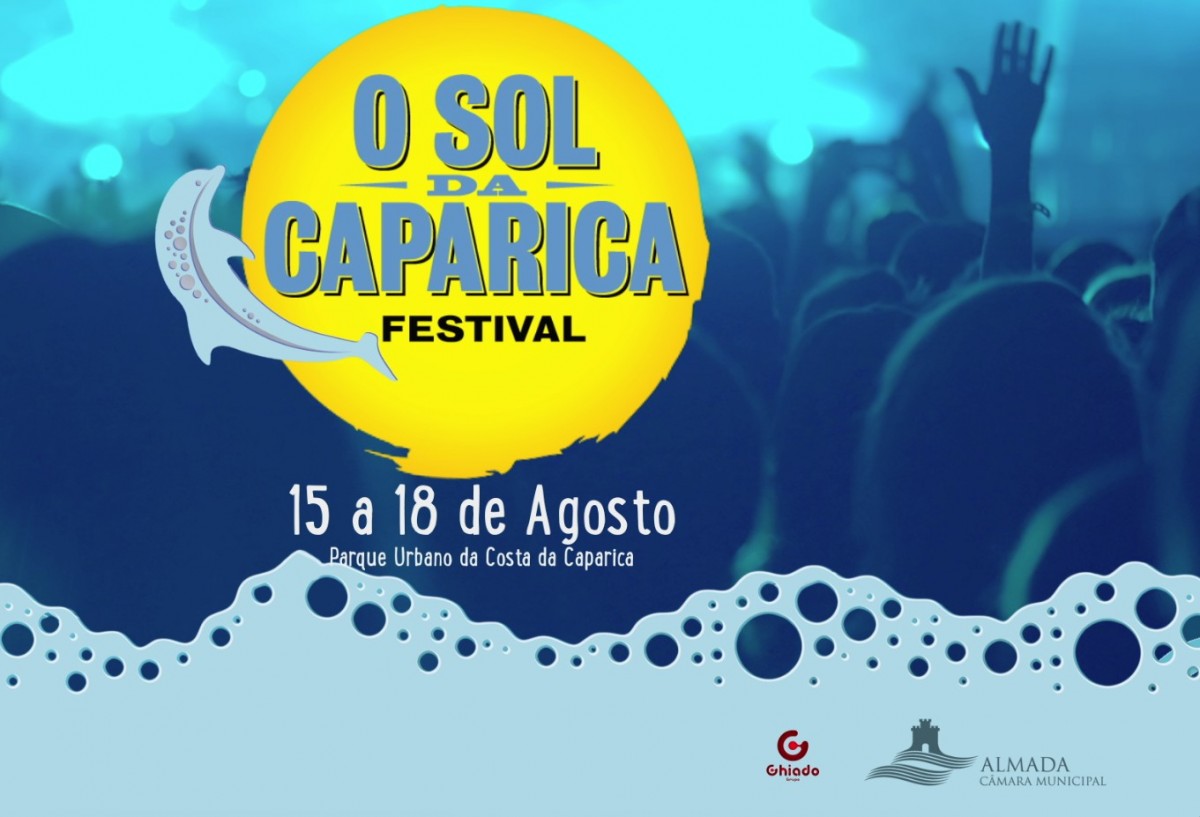 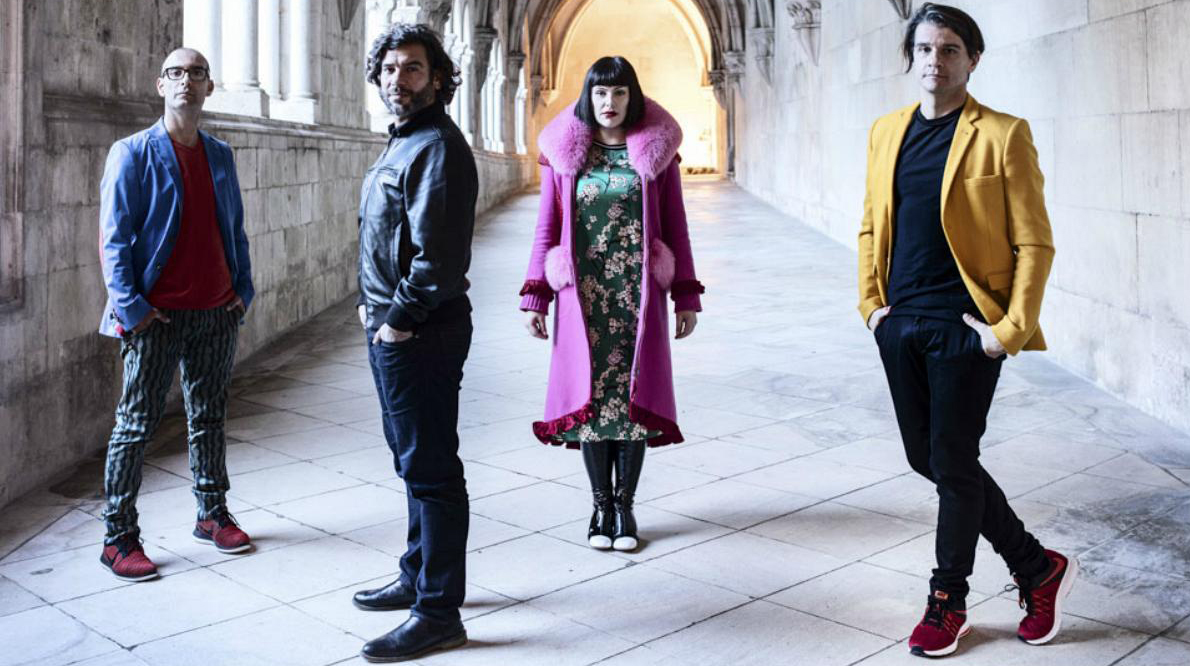