Guarda is the 1st municipality to integrate the FAO – United Nations Organization for Food and Agriculture, as a Mountain Territory

Guarda is the first municipality at national level that will integrate the FAO – United Nations Organization for Food and Agriculture, as ‘Mountain Territory‘. The initiative is now in the certification process, through the attribution of the organization’s guarantee seal, to some of the region’s endogenous products. As a result of this action, the Municipality of Guarda will also promote the voluntary reception of scientists specialized in the development of Mountain Territories. It will also contribute as an advisory member to the preparation of the Biennial Report of the UN Secretary General, António Guterres, to be presented to the FAO Mountain Territories General Assembly, to whose organization the Guard will symbolically present its candidacy on 11 December, date on which the United Nations celebrates World Mountain Day.

In this way, the Guard will lead, at regional, national and cross-border level, the issuing of opinions to national and international forums that will in the meantime be promoted on the Mountain Territories.

It should also be noted that the creation of the European Route of Altitude Cities is underway, a process initiated and led by Guarda, which included a Touristic Passport with all European cities above 1000 meters, an effective criterion in defining the Altitude Territory: Guarda , Ávila, Soria, Segovia, Briançon (France), La Chaux-de-Fonds (Switzerland).

Remember that the Mountain Territories are the faithful keepers of unique natural treasures. Mountains are the reserve of 70 percent of the planet’s fresh water, and over the next 10 years they will give rise to 60 percent of renewable energy. These territories are still the last refuge for 25 percent of terrestrial biodiversity. They are also a source of economic wealth, generating close to 20 percent of global tourism.

José Cid returns to the stage in August at Campo Pequeno

Magic fills another weekend in Coimbra, Condeixa and Montemor 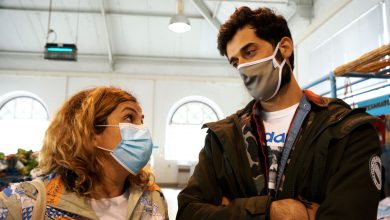 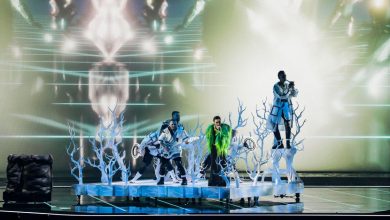 “Splash”, a swim in the ocean of Fátima Lopes 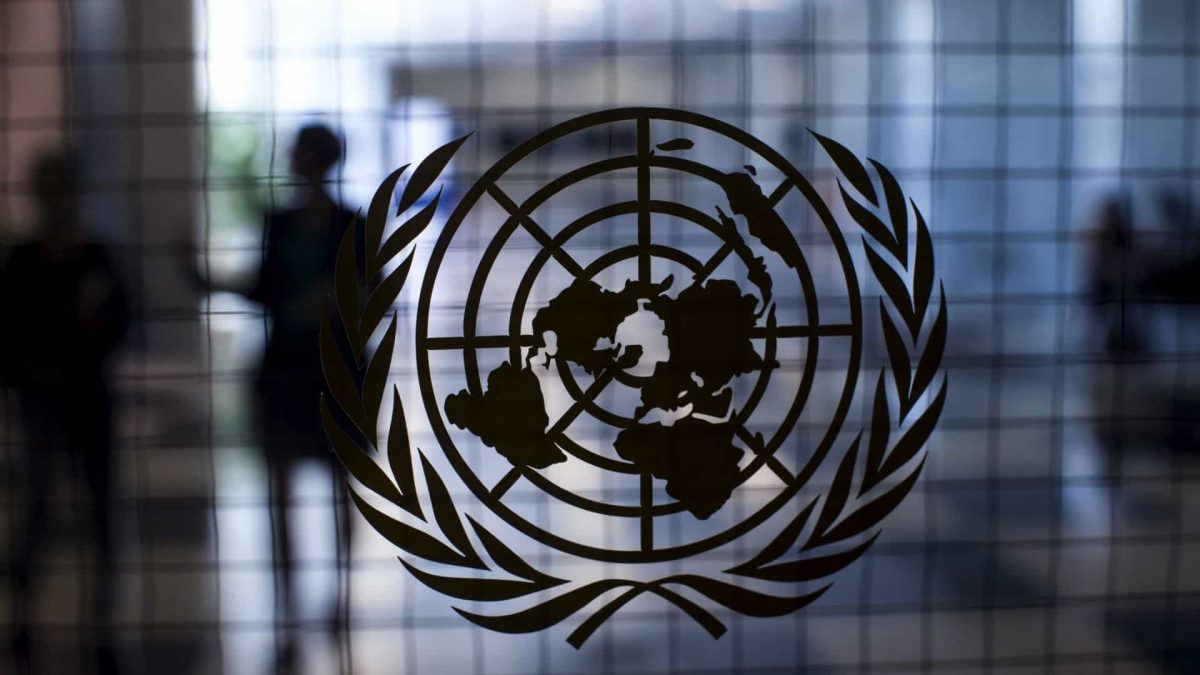