The Guarda Cathedral is a Gothic temple that was built between 1390 and 1540, at the beginning according to the canons of the Gothic then received its Manueline windows and its Renaissance ornamentation. Its façade is bordered by two beautiful hexagonal towers.

The Renaissance altarpiece, carved in stone by Jean de Rouen, one of the sixteenth-century French artists who founded an influential sculpture school in Coimbra, and the impressive Manueline columns of each cruise are striking. From its exterior stand out the two porticoes: the north façade is Gothic and is topped by a Manueline window; the other is Manueline, pressed between the bases of two towers.

The Guarda Museum is housed in the building of the 17th-century Episcopal seminary, adjacent to the former episcopal palace of the city of Guarda, Portugal.
This museum features a collection ranging from Bronze Age swords to authentic Roman coins, from Renaissance sculptures to Portuguese paintings from the 19th and 20th centuries. In the adjoining courtyard (from the 18th century) is the attractive Paço da Cultura, where temporary art exhibitions take place.

Located within the city walls, the old Jewish quarter still exists today, close to Porta D ‘El Rei. The Jewish community of Guarda was for a long time one of the most important Jewish communities in the country, and also one of the most ancient. There is evidence that it dates back to the 13th century when King Dinis gave the forum to the Jewish communities of the parish of St. Vincent.
The Jewish quarter began near Puerta del Rey, which covers the churchyard of S. Vicente, on the border with the wall of the city wall and Rua Direita, which led to this entrance. This was the new Jewish quarter, a continuation of the previous one, being mentioned in the Letter of 1199.
The Jewish community was very dynamic and carried out numerous services to the population, performing the most varied professions: tailors, cobblers, tanners, blacksmiths, weavers, barbers, doctors, surgeons, goldsmiths, and carpenters. The historic center of the city of Guarda still retains traces of the old Jewish quarter. The houses had, in earlier times, only one floor.
As of the fourteenth century, the merchants’ houses had two doors: a larger one leading to the store and a smaller one that was the door of the residence. The synagogue was initially located in a rented building but was later transferred to a building built from scratch.

Between the ecclesiastical city and the industrious city, Praça Luís de Camões – the old Praça Velha – has long provided the most central and most popular public space, concentrating secularly the presence of religious power, the Cathedral, and civil power, the old Paços do Concelho building, dating from 1570, with administrative, political and judicial functions.
Around these imposing buildings, you will find the noble house, belonging to wealthy families, such as the Solar dos Póvoas, where the Guarda Center is located, but also the seventeenth-century architectural complex known as the Balcões Building.

The Historical Village of Castelo Rodrigo is, in its entirety, an authentic monumental space that conserves important references in the medieval plane. Among the monuments that add value to the historical heritage are the old walls, the ruins of the palace of Cristovão de Moura, the 16th century Pelourinho, the main church, the medieval cistern and the remains that attest to the presence of an important Christian- new.
For over 600 years, the village was a village and county seat. At various times in national history, its inhabitants stood out for their courage and loyalty to the crown.

Sabugal is a beautiful city of Beirã, the county seat, located in the central region of the country, in a mountainous area, bathed by the beautiful Côa River, since an early stage of several conflicts and battles, surrounded by several defensive fortifications. The Sabugal is integrated into the beautiful Nature Reserve of Serra da Malcata, where several species of plants and animals are protected, well known for one of the last shelters of the Iberian lynx.
The castle of Sabugal is the most interesting heritage of the city, which also has other places of interest, such as the Church of Mercy, the beautiful Pelourinho, a beautiful and renovated green space, the Garden of Poldras, with various attractions for children, the Garden of Largo da Fonte, or the Gardens of Ponte de Açude with pleasant views over the castle and the Côa river, not forgetting the space of the Municipal Museum dedicated to archeology and ethnology and the lovely river beach.

Sunset Wine Parties at The Yeatman: Welcomes Summer with Wine and Snacks 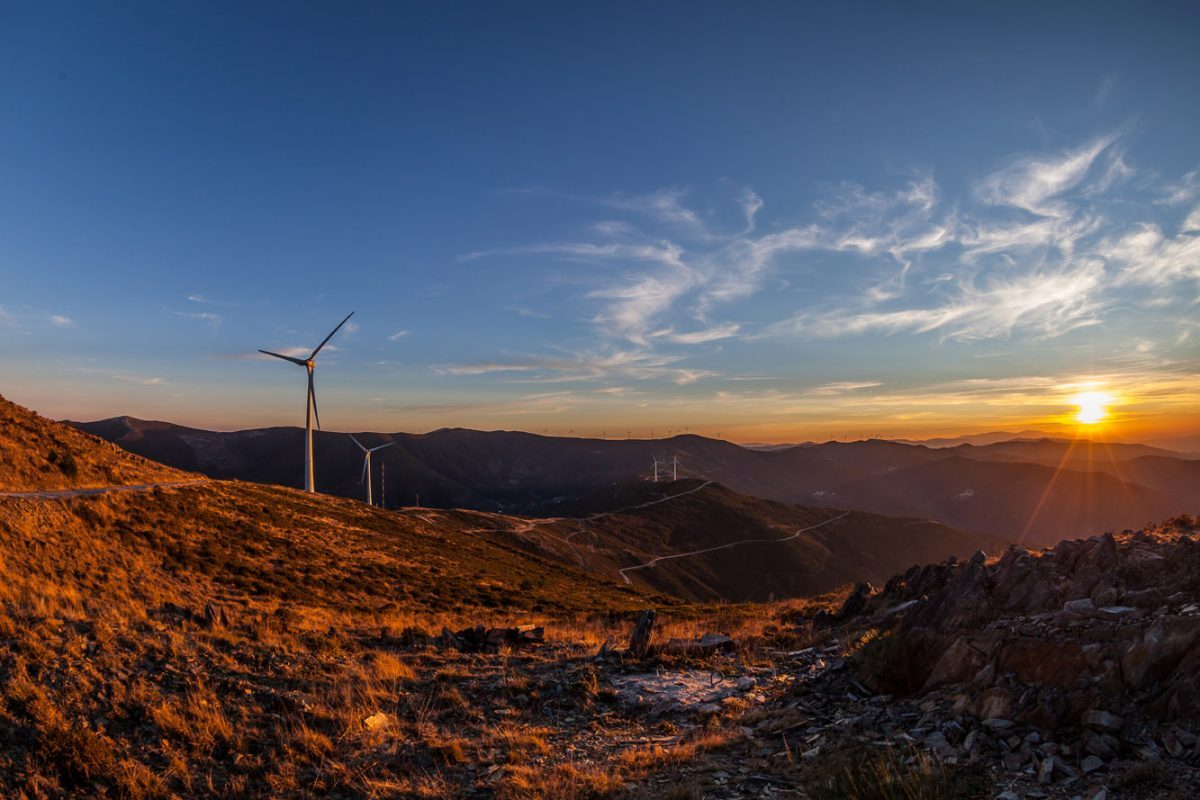 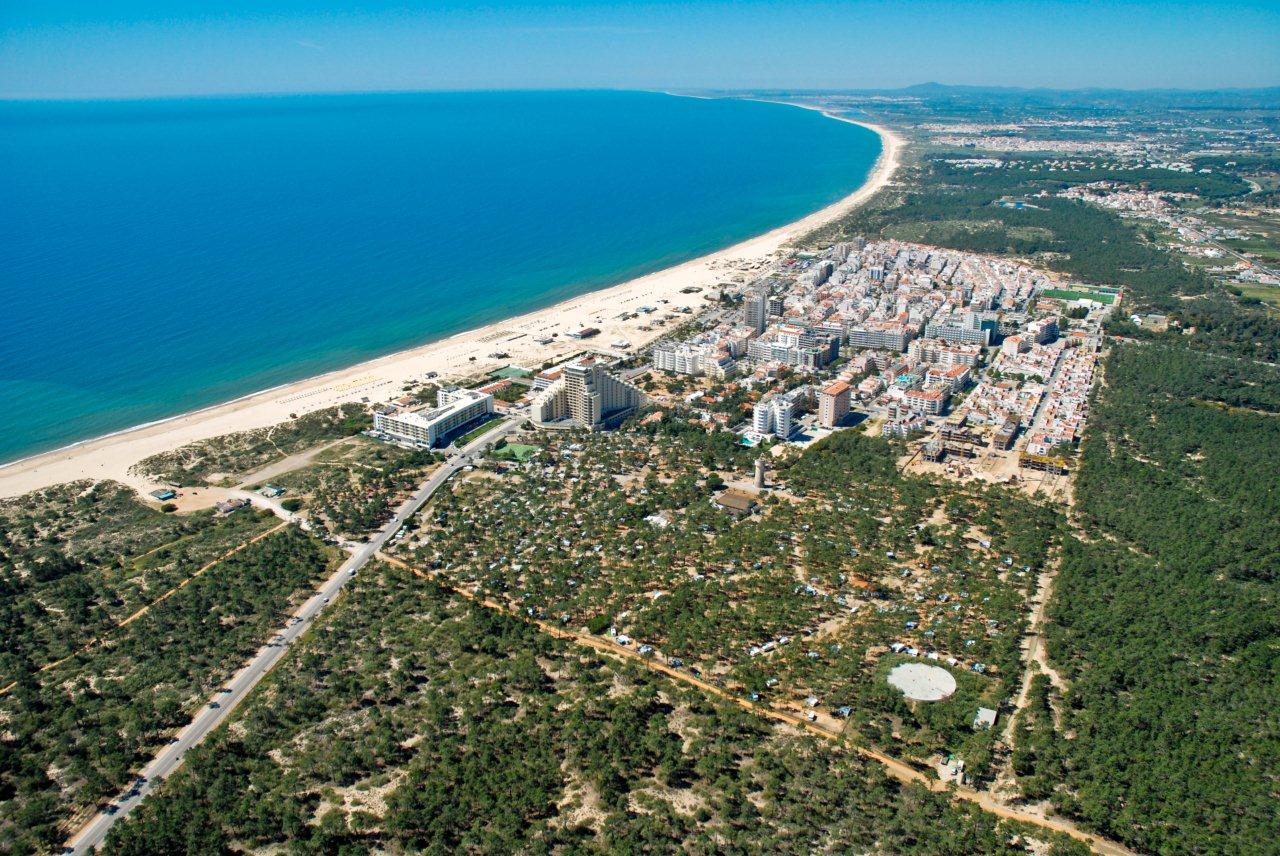 Praia da Falésia – When to visit