Guarda-Joias, an international community-based show will be held on August 21 at Parque Urbano do Rio Diz

Its starting point is the Sonhar 27 initiative, which listens to the ideas, creativity and pulse of cultural associations and groups from the 17 Municipalities of Candidature Guarda 2027, an initiative promoted by musician Tiago Pereira. Guarda-jóias is a community-based show with an International Dimension: it crosses novo-circus, music, theater and visual arts with the imagination of Eduardo Lourenço, Vergílio Ferreira and the testimonies found in the collection ‘O Fio da Memória‘, edited by the autarchy of the Guard. It is directed by José Rui Martins and takes place on August 21, outdoors, at Parque Urbano do Rio Diz. The ticket office will revert in favor of the fire brigades in the municipality of Guarda.

«Guarda-Joias will thus be an artistic bet where various artistic expressions intersect, such as theatre, new circus, visual arts, and where the narrative poetic word and the lyrical and musical music are sails of an adventurous vessel through the human signs that they pack a territory with an enthralling interior», refers, regarding the show, the artistic director.

With the collaboration of national and international creators, the Guarda-Joias has the participation of the companies Aerial Strada (Argentina/Spain) and Des Quidams (France), the ‘Opera Encantada’, the Portuguese Academic Philharmonic Orchestra and the Regional Association of Musicians ‘Opus Pause’.

«This is a project that constitutes one of the main levers of the previous programming of the European Capital of Culture, before the submission of the application file. We assumed, from the beginning, that it was important to create projects that left a mark and that guaranteed a demonstration of what can be done in terms of cultural and artistic programming. Guarda-Joias will be a work of great involvement, both locally and internationally, which will result in a hinged show, affirming the strength, will and dream we have for Guarda, of a cosmopolitan vision», said the vice-president in the presentation of the show. president of the Guard Chamber and coordinator of the 2027 Guard Candidacy, Vítor Amaral.

Guarda-Joias is a multidisciplinary community show that brings together more than a hundred artists, technicians and producers. This is an international co-production that affirms the passion of a territory that dreams, in 2027, of becoming the Portuguese region chosen to host the European Capital of Culture. 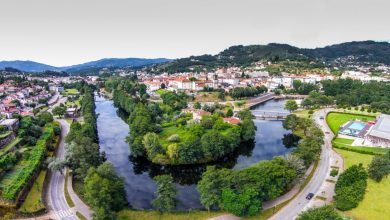 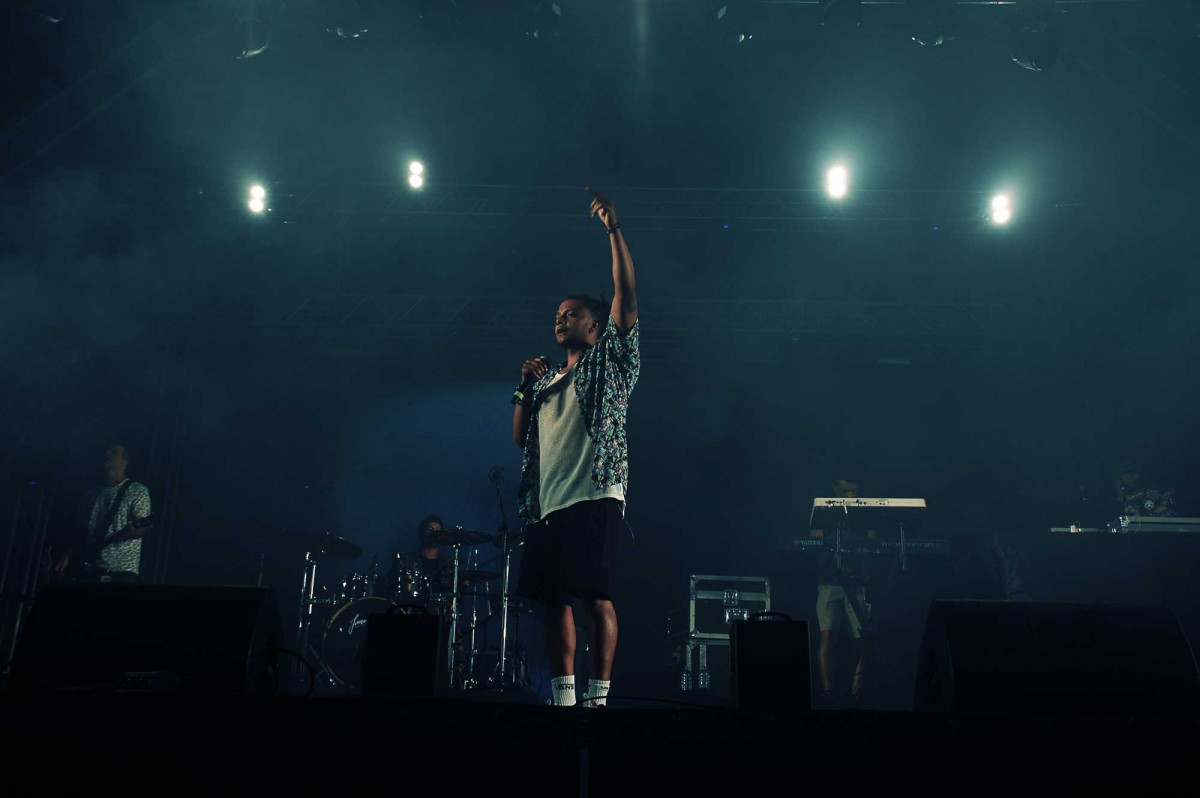 Stereossauro took the “Bairro da Ponte” to the CCB