The Calouste Gulbenkian Foundation will reinforce with 100,000 euros the support given to the victims of cyclone Idai in Beira, Mozambique, in a preschool education project, was announced today.

According to the foundation, this region “has values ​​below the Mozambican average in learning, with literacy levels of 10%.”

Cited in the statement, Gulbenkian Partnerships for Development program director Maria Hermínia Cabral stressed the importance of supporting preschoolers, an area that “in a context of vulnerability and catastrophe, rarely deserves immediate donor attention”, justifying that “Children of this age group are the most fragile and the repercussions of devastation are likely to be greatest in the future.”

“With this project, the Foundation wants to provide better conditions than those people had before the cyclone” and “help better prepare educators and motivate families, particularly mothers, for the importance of preschool education activities. “added the official.

The project will last two years and will be developed by the Non-Governmental Development Organizations (NGDOs) Faith and Cooperation Foundation (FEC), Gonçalo da Silveira Foundation (FGS) and International Volunteering for African Development (VIDA) with local partners of the Archdiocese of Beira and the District Education Directorate.

The Calouste Gulbenkian Foundation had already donated 100,000 euros for the first humanitarian aid efforts to the victims of cyclone Idai, which killed more than 600 people and affected about 1.5 million people in the center of the country in March 2019. 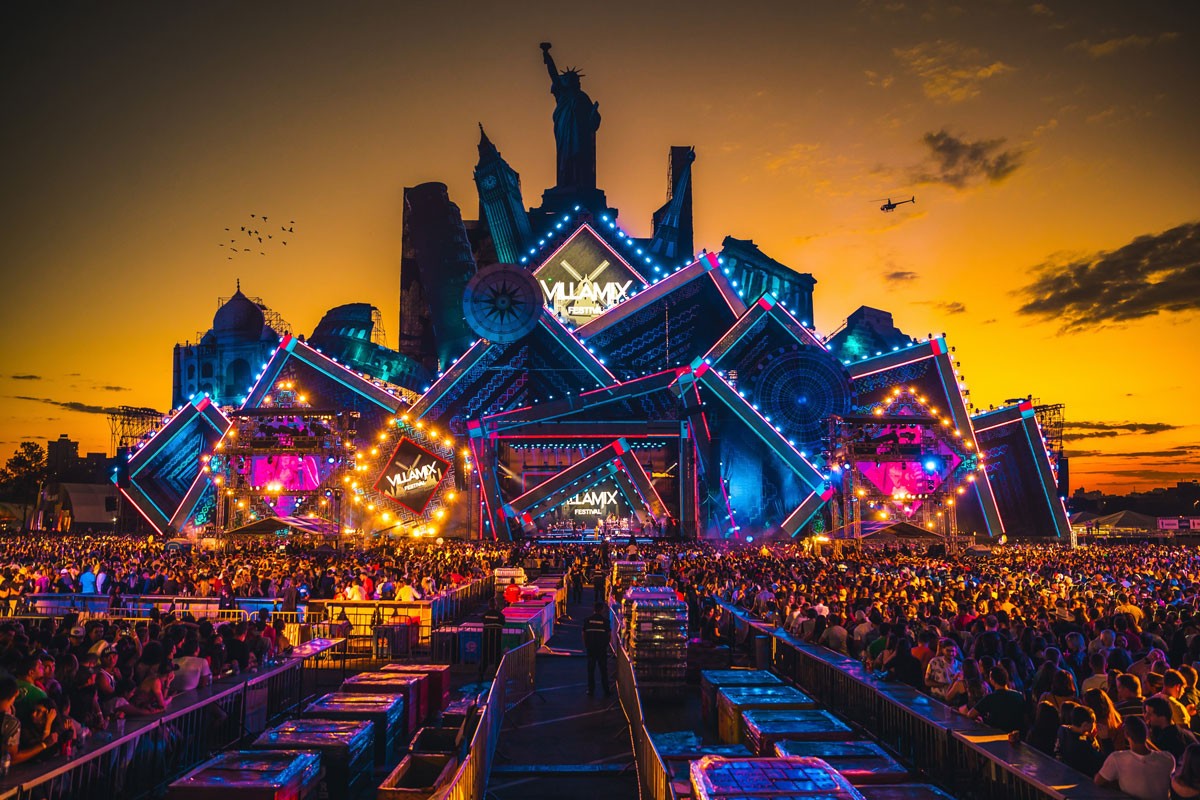 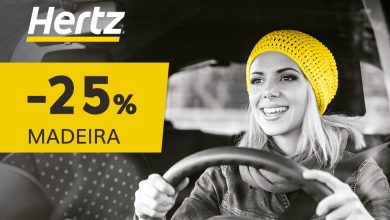