Fantasy and dance dominate the first album by pianists António Luís Silva and Tiago Nunes, a work with which they evoke freedom and artists conditioned in their activities by the pandemic of the covid-19

H4NDS DUO was born in Lisbon at the end of 2019, and is made up of pianists António Luís Silva and Tiago Nunes. During the duo’s first year of activity, the world was taken aback by a pandemic that forced millions into confinement, causing changes to the expected course. It was in this context that H4NDS grew, and that the repertoire of this album took on meaning.

The Duo’s album includes works that refer the listener to two themes associated with freedom, which the year 2020 took away from so many: fantasy and dance.

Fantasy, in the broadest sense of the word, is an intellectual expression of freedom. Dance will be a manifestation of freedom by the movement – this too, so natural in the human being, severely restricted in the times in which we live. The diversity of the geographical origin of the chosen composers, suggestive of a trip, pays homage to the resilience of those who were prevented from touring the world in the year that we have just lived.

The great challenges of the Anthropocene in debate 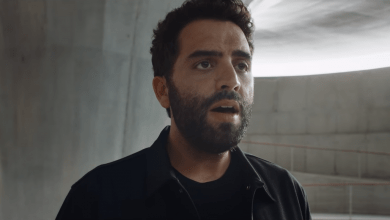 Cristóvam with a concert at Teatro Maria Matos