The 35th edition of the Handicraft and Gastronomy Fair of Vila Nova de Famalicão, running from August 31 to September 9, will feature 100 artisans, traditional music and animation, announced today the autarchy.

The City Hall of Famalicão points out that the event counts this year with another ten new craftsmen than in 2017, with the art of about 100 artists ranging from bijouterie to knitwear, as well as ceramics, glass, weaving , plaster and embroidery, among others.

According to the president of the municipality, Paulo Cunha, this is “the largest Fair of Crafts and Gastronomy of Minho, having a tourist-cultural poster of national reference”.

Paulo Cunha says that the fair has conquered “quality and prestige from year to year” and that this increase in prestige is “largely the result of a strong commitment of the local authority in the organization and promotion of the event, which has led to a natural selection of the best and most authentic national crafts, along with the most genuine flavors of our gastronomy “.

Proof of the “success and importance” of the event are its 35 editions: “35 years of growth, consolidation and elevation of quality”, emphasizes the mayor.

The local authority also points out that some of the artisans will “work live” side by side with “representatives of the various regions of the country”.

For the old field of the weekly fair, where the event will take place, “there is still room for producers who bring with them the wines, cheeses, hams and sweets from the whole country.”

The fair will feature a musical program, highlighting traditional music, “with folklore, concertinas, cavaquinhos and cantares to challenge, but also rap, fado, jazz, and pop rock.” 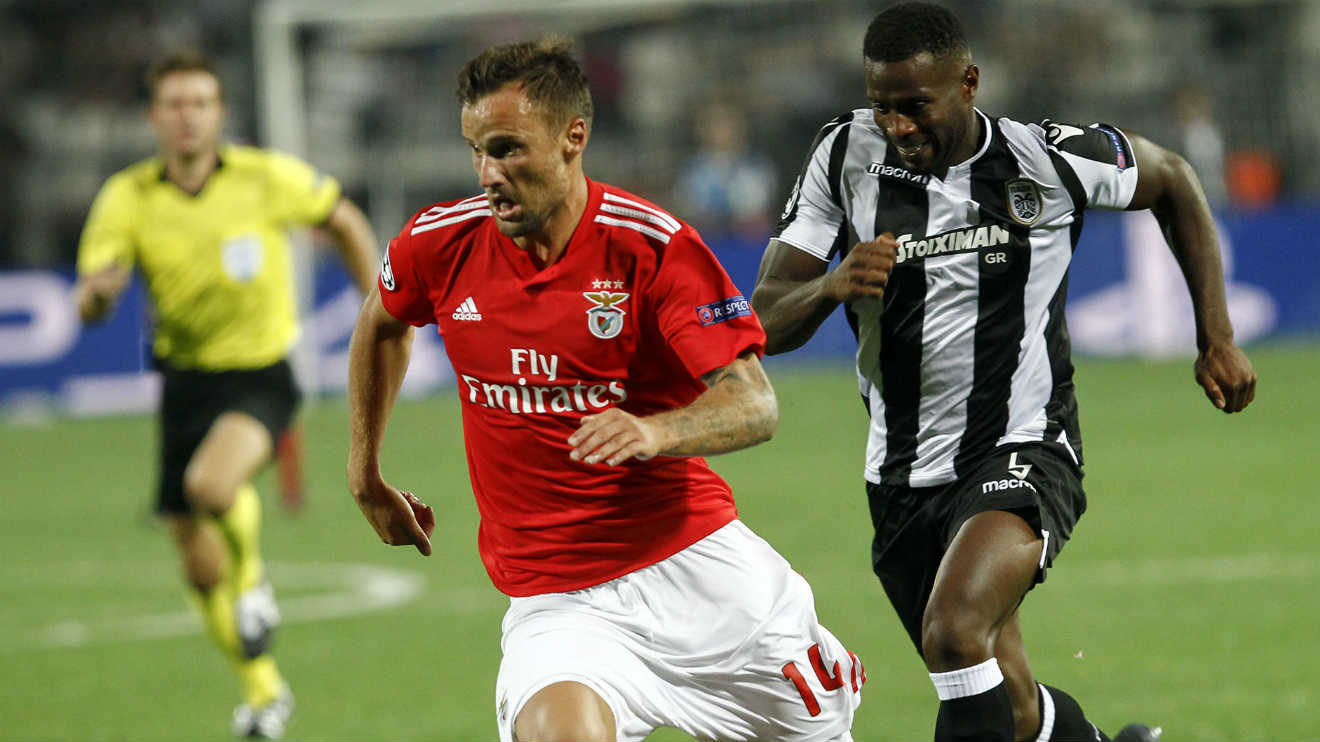