Hannover Messe annually receives around 200 thousand visitors from almost a hundred countries over five days, presenting exhibitors of goods, equipment and services from different areas of the manufacturing industry. This year, the organization believes that around 100 thousand visitors will be able to pass through the virtual fair.

As usual, the fair will feature an opening speech by Chancellor Angela Merkel and this year with the participation of the President of Indonesia, Joko Widodo, guest country, in addition to Herbert Diess, Executive Editor of Volkswagen, among others.

Participation will be made through an online platform, available in English or German, which will allow exhibitors to show their products in a digital catalog. At the same time, several lectures are planned, accessible to exhibitors and visitors.

Portugal, which will be invited in 2022 with the motto “Portugal makes sense”, will be present with 19 companies, being among the ten countries with the greatest representation at the fair. 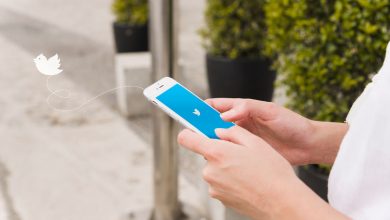 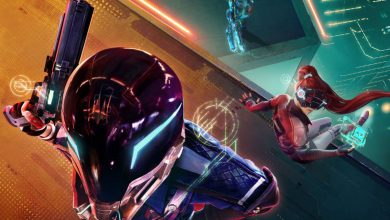 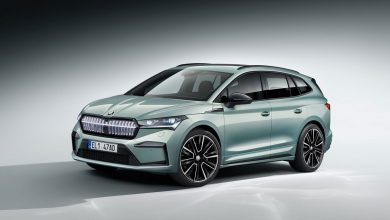 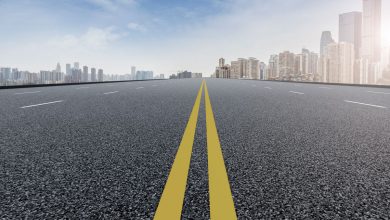