British composer Harrison Birtwistle said that he is working “on an order from the House of Music” for a piece that will have a world premiere in Porto.

About the work, Birtwistle, for whom “simplicity is distilled complexity,” still can not speak, in addition to saying that it is “struggling” with a new idea.

“It’s not that you do not want to talk about it,” he told. “But I am at the realization of a dream. Such a ‘truce with an idea’ is made, it begins with a total [image], and then it becomes a process of struggling with the idea. never what you started with, “he reflects.

Birtwistle, however, speaks of Casa da Música, where he was a composer living in 2017, the year of the institution dedicated to the United Kingdom, although he never “realized the title” – confesses.

The British composer, however, lavishes praise on the “quality of the repertoire” and on the way the institution engages with the city of Porto.

“I saw a concert of the Coro Casa da Música, which is fantastic, and the repertoire is the kind of things that, made in London, would not be the same. culture, it is not a zoo that you go to. There is a connection with the city, “he says.

Birtwistle, ‘Songs from the Same Earth’ and ‘Angel Fighter’ composer, praised António Jorge Pacheco’s artistic director as a “fantastic programmer with a finger on the wrist” of music he chooses to program.

It also highlights the “unique” situation of the institution, the “sensitivity of taste, which is great”.

The way he “manages to create an audience” in a “less diffuse” way – which, for example, happens in London, he recalls, where there are more rooms and more orchestras – is one of the factors emphasized by Birtwistle, as well as the choice of repertoire.

The composer recalls, for example, a concert with the orchestra and choir, dedicated to the works of Domenico and Alessandro Scarlatti.

For Birtwistle, living in Salisbury – the Cathedral City in the South of England – these dynamics are other assets of the House of Music space.

Rui Patrício refuses the role of hero: "The clearance was the most important" 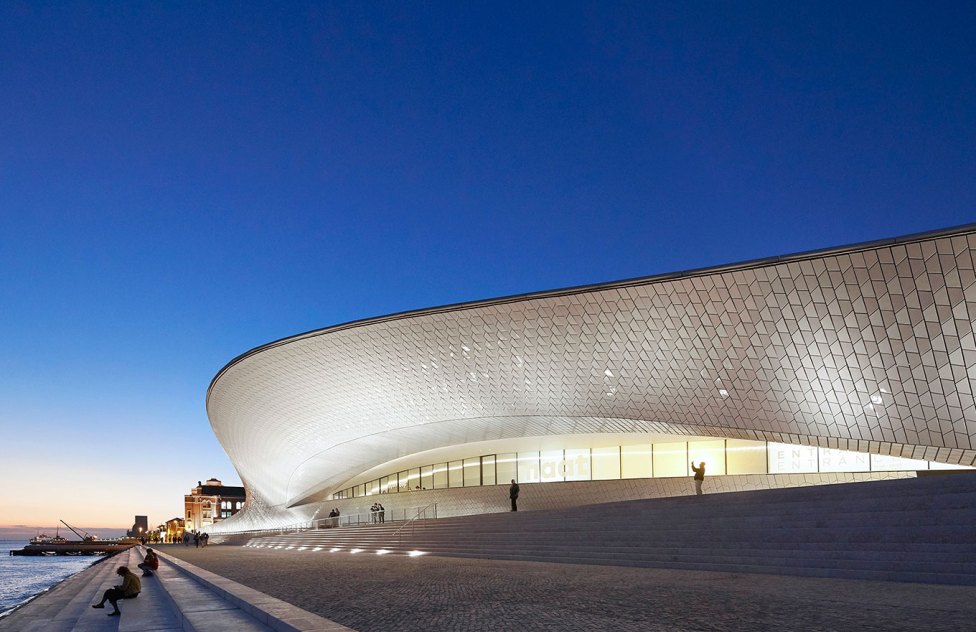 Choreographer Clara Andermatt debuts ‘Looks like the World’ on November 22 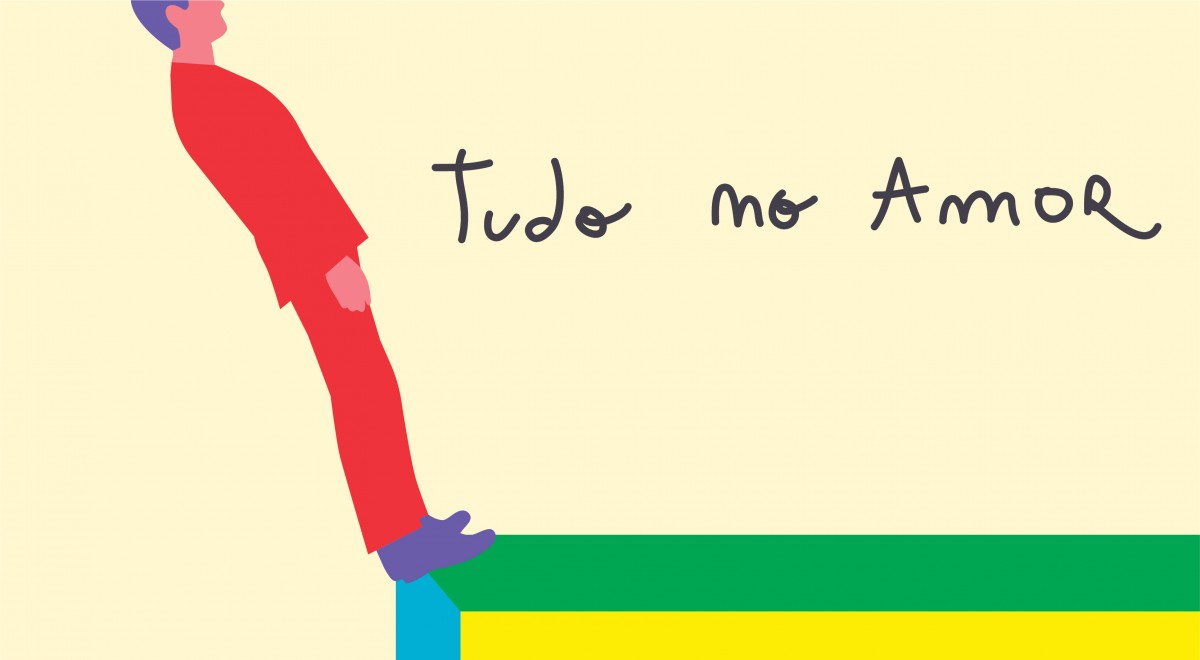