The financing contract for the project to boost tourism in Herdade da Contenda, in the municipality of Moura, Alentejo, in an investment of 372,559 euros, will be signed on Monday (July 23).

According to the Câmara of Moura, in the district of Beja, the signing of the contract, between the Municipal Company Herdade da Contenda and Turismo de Portugal, will take place from 10:30, in the room of sessions of the municipality, and should count on the the Secretary of State for Tourism, Ana Mendes Godinho.

The project “Contenda Natur – Integrated Plan for Tourism Development of the Herdade da Contenda” was approved by Turismo de Portugal to be co-financed in 90% by funds from the Valorize Program of the Support Line for Tourism Appreciation in the Interior, the remaining 10% being assured by company.

The project also aims at the preservation and sustainable economic valuation of the natural resources of the homestead, the dynamization of the county’s economy, the compatibility of local authenticity with tourism and the promotion of tourism as a factor of social cohesion.

The company also intends to “contribute to the increase in the number of tourists visiting the municipality of Moura and, consequently, to achieve economic and social benefits,” which “will be a way to keep the jobs of Herdade da Contenda and, indirectly, create others in the companies of the tourist sector of the county “.

The project provides for the creation, in the building Casa das Guardas – Núcleo de Vale Malhão, located in the estate, Centro Contenda Natur, which will serve as a pole of tourist information on the forest perimeter and to support tourist activities.

The initiative also provides for the creation of interpretive, pedestrian and motorized routes, “in view of the development of tourism” in Herdade da Contenda.

The restructuring of the municipal company’s Internet site, the requalification of a road and the installation of a fence in a part of the outer perimeter of Herdade da Contenda and the acquisition of equipment and a vehicle are other actions planned.

According to company information, Herdade da Contenda, which has a “very rich” fauna and flora, is located in the western end of the Sierra Morena and occupies an area of ??about 5,300 hectares, fully inserted in the Special Protection Zone of Mourão / Moura / Barrancos and 85% in the Natura 2000 Network Site.

At the level of the flora, the homestead is constituted by a typically Mediterranean landscape, that includes assemblages, diverse woods and pastures.

At the fauna level, more than 100 species of birds and dozens of species of mammals, amphibians and reptiles have been identified in the herd, which is considered an area with “enormous potential” for populations of Iberian lynx and black vulture.

Integrated into the National Hunting Zone of the Contenda Perimeter, the estate is considered the largest deer reserve in Portugal and also has other game hunting species such as mouflon and boar.

Portugal is the best tourist destination in the world! 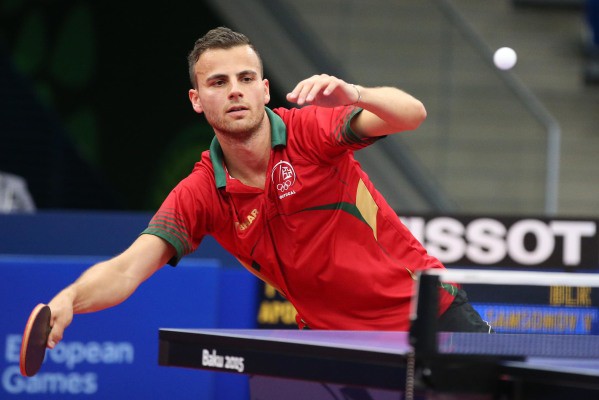 Frederico Silva wins in the first round of the Kaohsiung Challenger 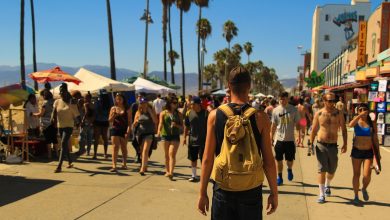 Tourism in the Algarve in July 2020