The Frontier Houses Foundation and Alorna (FCFA) organizes, from Tuesday, a reading cycle, coordinated by the researcher Vanda Anastácio, about the work of Nuno Bragança, a writer born 90 years ago.

“Frequently considered as a fundamental landmark of Portuguese literature of the 20th century, the work of Nuno Bragança proposes a multifaceted and critical view of Portuguese society that is worth knowing,” says the coordinator of the initiative.

Vanda Anastácio says that “the three novels whose reading is proposed throughout this cycle account for the diversity of themes, structures, and even styles worked by this author.”

The sessions, always at 7:00 pm, at the Palácio de Fronteira in Lisbon, with free admission, open on Tuesday with a reading group on the work “A Noite e o Riso“, with presentation by Paula Morão, from the Faculty of Letters of the University of Lisbon, and moderation of Vanda Anastácio.

Then, on February 13, a reading group on the novel “Directa“, and on March 13, about “Square Tolstoi“.

Essentially a fictionist, Nuno Braganza wrote, in addition to “A Noite e o Riso“, four more works: the novels “Directa” and “Square Tolstoi“, a collection of short stories, “Estação“, and a novel “Do fim do mundo” published posthumously.

In addition to literature, the film also tried: once as a screenwriter, in “The Green Years” by Paulo Rocha, and another with Gérard Castello-Lopes and Fernando Lopes, the film “Nationality: Portuguese“.

Born in Lisbon on February 12, 1929, he graduated in Law, wrote in several publications, notably in the magazines Vértice, Seara Nova and O Tempo e o Modo, and developed militant activity in the clandestine against the fascist regime. He died in 1985.

Coimbra hosts robotics competition for students of all ages 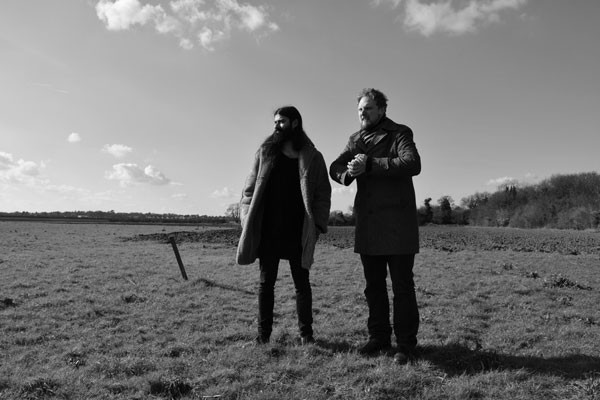 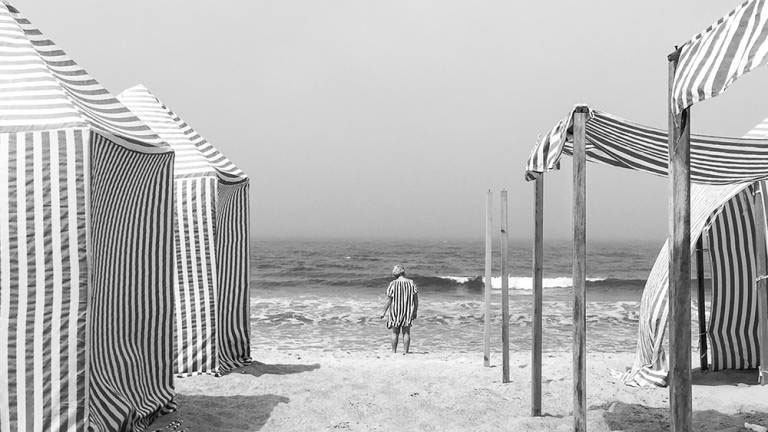 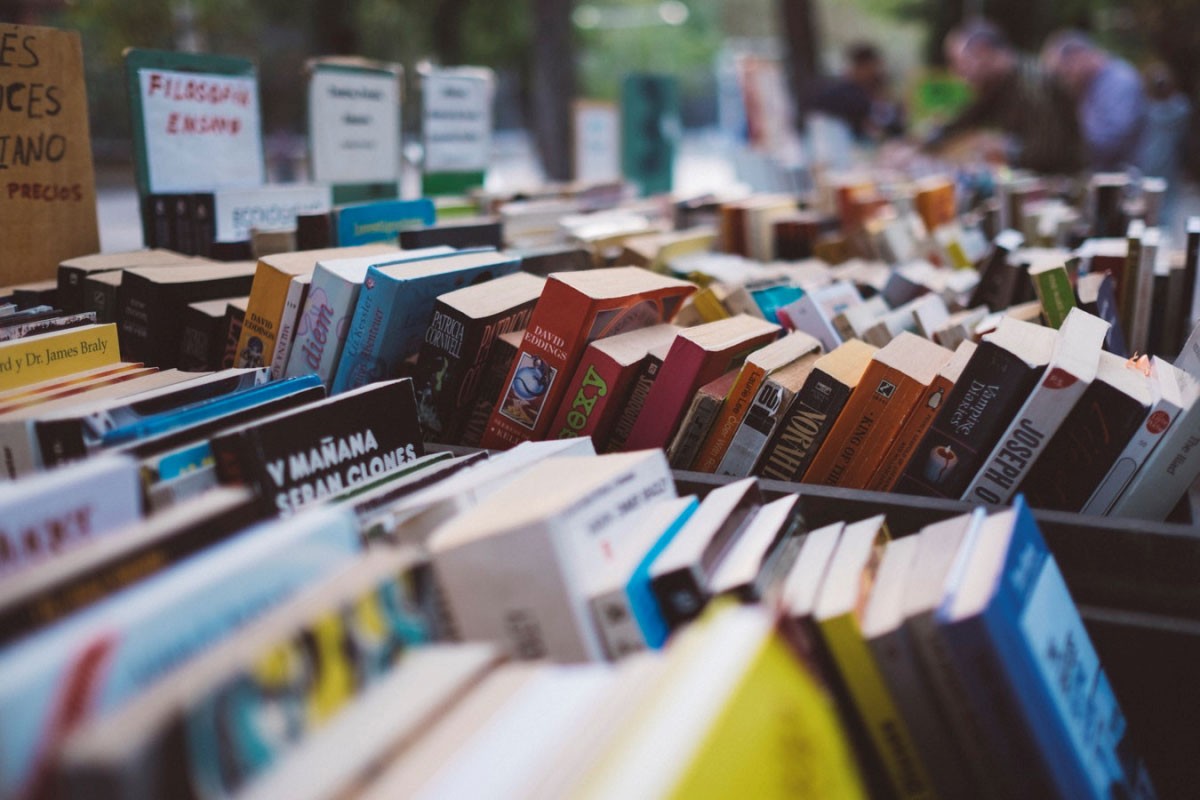