Esteban Guerrieri, Nestor Girolami, Tiago Monteiro and Attila Tassi accepted the invitation to compete in a four-lap mini competition, which will also feature professional drivers of virtual racing simulators, having been created in order to fill the late start of the 2020 season.

The four drivers will be competing in virtual versions of their 2019 season WTCR cars.

Having combined eight WTCR victories together in their Honda Civic Type R TCR in 2019, the four drivers are aware that they may not be up to the challenge of the elite virtual simulator drivers, yet are ready to enter the competitive spirit. against some of its “real” WTCR competitors.

This initiative was developed by Eurosport Events, together with its partner RaceRoom, and was received by Honda as a way to reward and engage with WTCR fans during an unprecedented wait due to the pandemic caused by Covid-19. 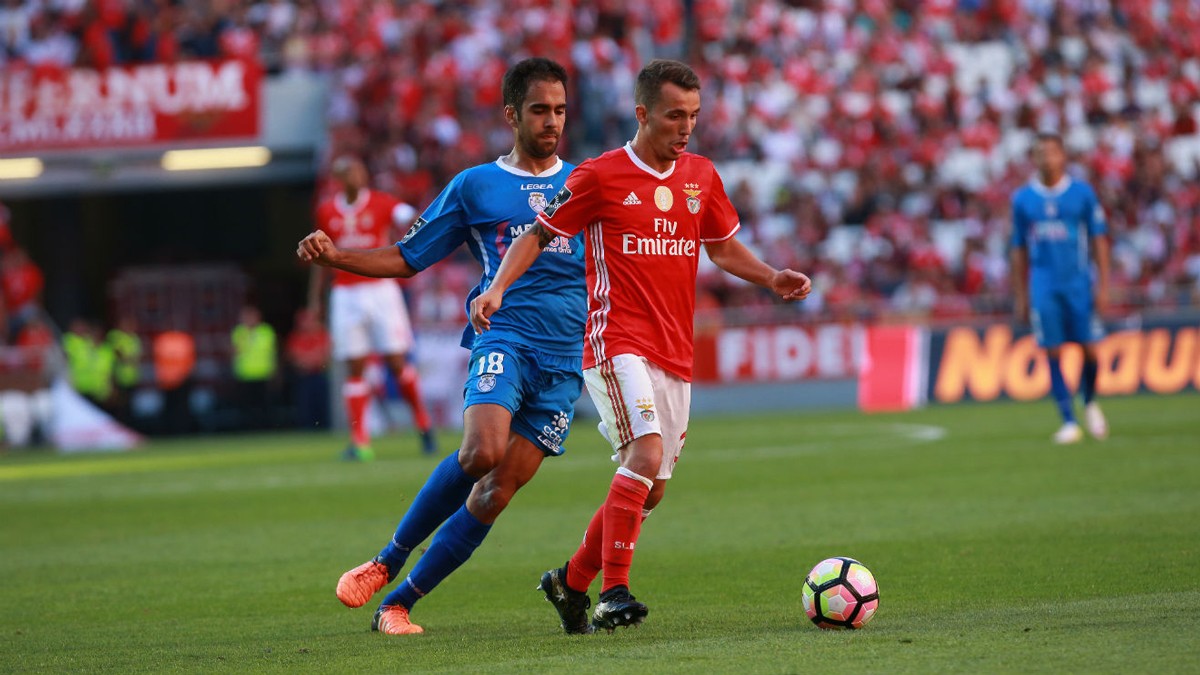 Eagles back to the top and a historic Feirense… almost doomed 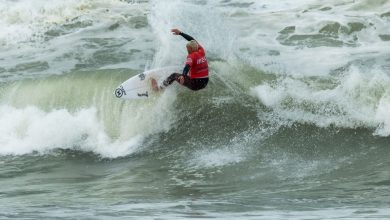 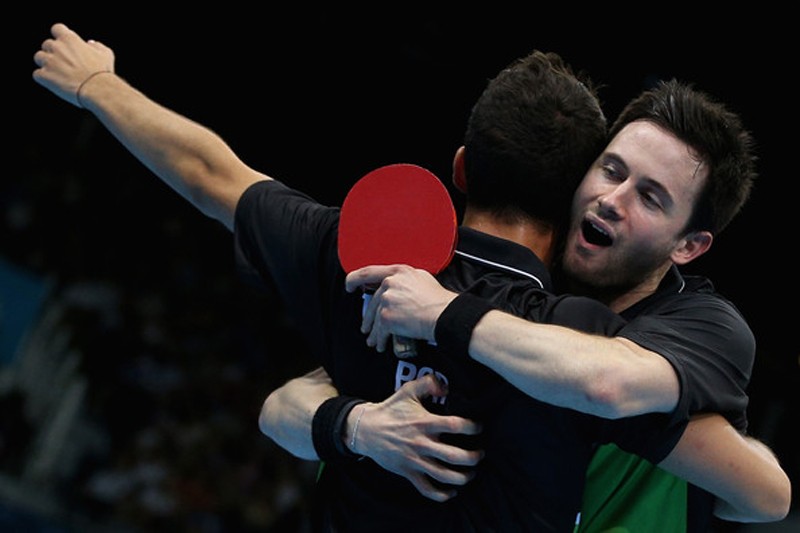