Hugo Negrelli presented the music video for the theme “A Dream You Showed Me” from his debut album “Loose Frame Tales“.

In the artist’s words, the theme means “a departure in search of oneself, aware of the real hardships involved in following our dreams“. The song, therefore, alludes to a phase of emancipation and marks precisely the moment of Hugo Negrelli’s artistic growth.

Videoclip of the theme “A Dream You Showed” directed by André Tentugal.

“Loose Frame Tales” is a journey, with the guitar and a voice at the helm. Harmony dresses the horizon, melody dictates movement and action. A musical and poetic journey with several stages. At each stop a new landscape. It’s as if the music were individually framed, each one with its own life… A varied repertoire where we’ll see landscapes from folk poetic ballads, to the horizons of blues-jazz fusion.

The musician and composer present his debut album live on the 29th of October, at Casa da Música Francisco Alves Gato, in Mafra, in a concert as part of the Bairro da Música Festival.

Hugo Negrelli is a Portuguese-French guitarist, singer and composer, who from an early age was exposed to various musical influences by his parents. At age 15, he became interested in the blues, a decisive influence to pursue a career in music. Since then, he has explored different musical styles and genres, including jazz, R&B, funk, country, gospel, folk and classical.

He attended the School of Music and Jazz in Mafra and later studied at JB Jazz, alongside his university course in Communication Sciences, at the University of Lisbon. He then completed the Creative World Music course at the Lisbon School of Technology and Arts, and recently attended audio and guitar courses at the London Music School, which he passed with distinction.

He now enters the music scene with his first solo project, “Loose Frame Tales”, where he brings together his various musical influences. In this album, folk poetic ballads, jazz, blues and fusion themes coexist, and the joining of three languages ​​– English, Portuguese and French.

Algarve is Europe's best beach destination for the 8th time 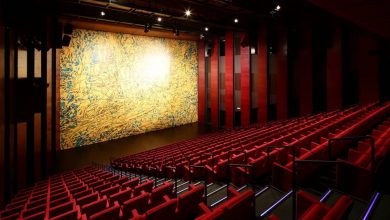 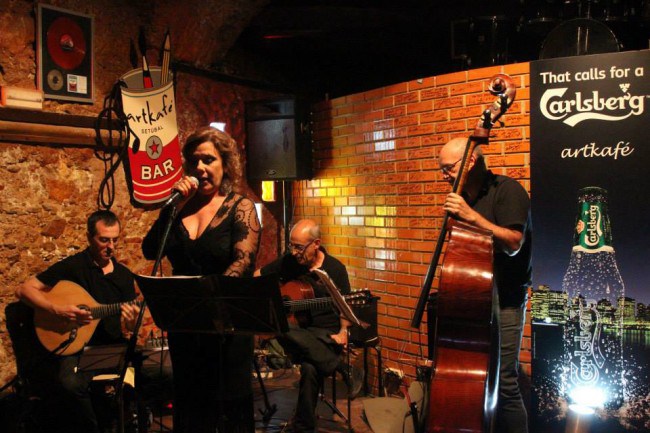 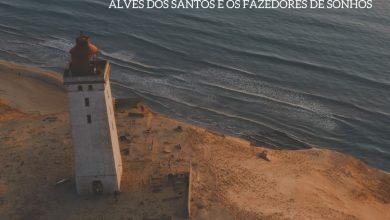