Neemias Queta, that’s the name of the basketball player who can get into the story.

“First of all, I want to thank everyone for what was the most extraordinary year of my life. Coming from Portugal to Utah as a young man of just 19, I never thought of everything that happened to me this past year. get to the NCAA tournament and build life connections. I loved every minute of it, “began by writing Neemias Barbosa Queta, the 19-year-old Portuguese man who was available to be drafted in the NBA draft.

Neemias Queta has signed a fantastic debut season, serving the University of Utah State, winning the conference tournament, and reaching the final round of the United States University Basketball Tournament.

And now the dream is to enter the 2019 draft, and in the future will become the first Portuguese in history to compete in the NBA.

“After arguing with my family and coaching staff, I decided to pursue my dream of playing in the NBA and will declare myself available to enter the 2019 draft. I intend to hire an agent with the clear intent to stay in the draft, but keeping the possibility of going back to school, “he explained. 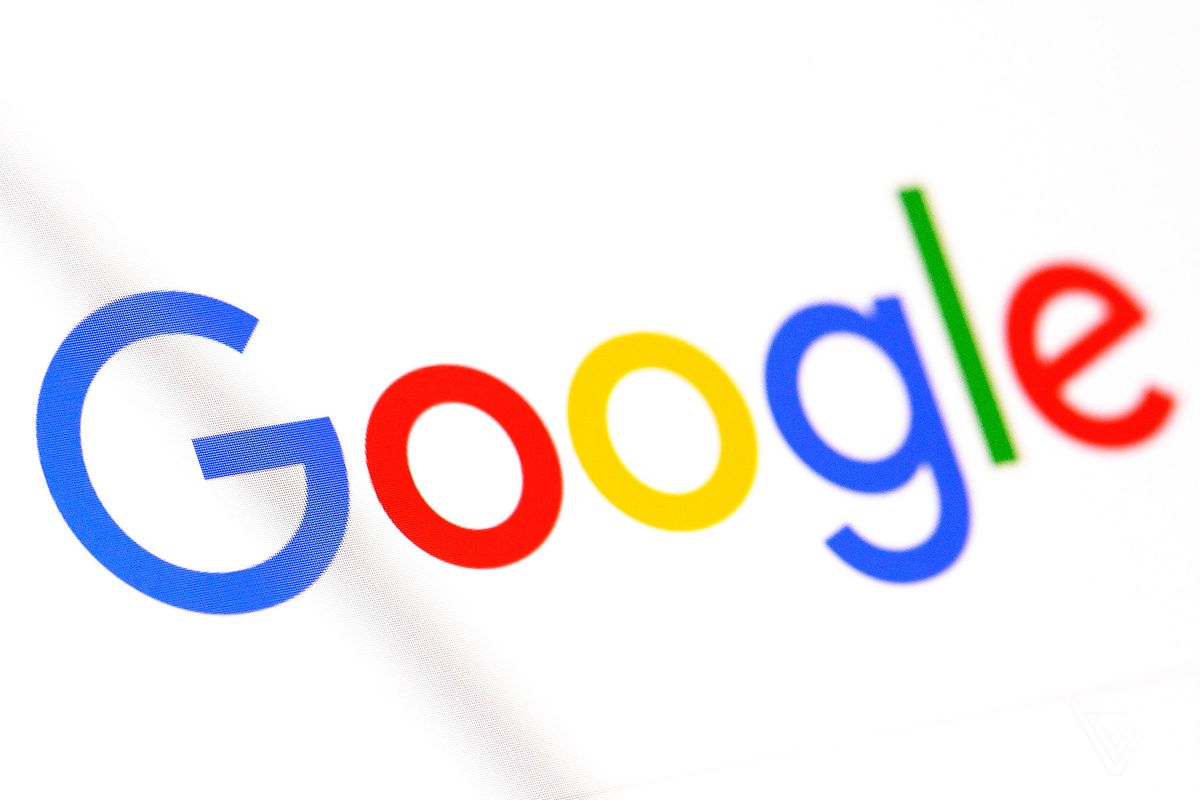