A Máquina de Imagens is João Abel Manta’s great exhibition that you can visit until January 16, 2022 at the Palácio da Cidadela in Cascais. A portrait of the Portuguese 20th century through illustration, design, and cartoons, almost 30 years after the architect’s last major exhibition.

“It is a great honor for Cascais to present this “Image Machine”, by João Abel Manta, an author who asserted himself among a generation of artists in the mid-twentieth century, challenging and portraying the political and social panorama, and still today a source of inspiration for new artists”, highlighted Carlos Carreiras, president of the Cascais City Council.

The exhibition exhibits hundreds of pieces, some of them unpublished, “proving the top place of João Abel Manta as a graphic intervenor in the periodical and non-periodical press in the 20th century, and, in particular, during the most dramatic period of the last half-century of national life: the seven years since the fall of Salazar and the arrival of Marcello Caetano at the end of the Revolutionary Period,” revealed Pedro Piedade Marques, curator of the exhibition.

Inaugurated yesterday, October 5th, the exhibition also marks the beginning of cooperation and partnership between the Municipality of Cascais and the Presidency of the Republic, aiming at the operation, maintenance and use of the Cascais City Palace Exhibition Gallery as a hub cultural, a space for the population to enjoy that is formally integrated into the perimeter of the Bairro dos Museus.

Travel back in time with the exhibition “Furniture Giestas: The Memory of a Factory” in Gondomar

OPPO launches ColorOS 12 based on Android 12 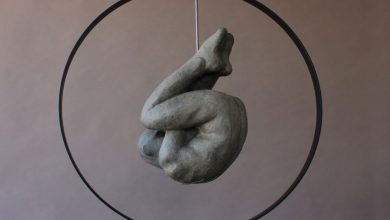 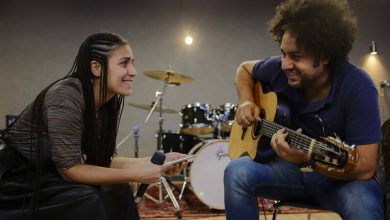 Diego Figueiredo and Celeste Caramanna together in Portugal 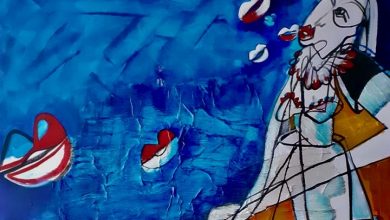