Thinking about the health and welfare of animals has just opened the first Veterinary Hyperbaric Chamber with therapeutic capacity (absolute atmosphere> 1.4). Located in the new Animal Rehabilitation and Regeneration Center of Lisbon (CR2AL), located in Odivelas, this is the first Hyperbaric Chamber (HBOT) totally dedicated to veterinary medicine in Portugal, and the second one in Europe.

The implementation of this hyperbaric chamber means a commitment to CR2AL – a certified, pioneering and international center in restorative medicine and functional rehabilitation, especially for dogs and cats, but which can be used in other animal species.

There are currently only two equipment throughout Europe, the other being installed in the United Kingdom at the Fitz Patrick Referrals, a well-known center for its connection to veterinarian Noel Fitzpatrick’s television program, dubbed a “bionic” veterinarian.

The new center, installed in the Colinas do Cruzeiro, in Odivelas, will also have a laboratory of regenerative medicine for the application of stem cells and platelet-rich plasma, allowing the existence of a bank for this type of medicine and being a point of connection with the University of ICBAS through Professor Ana Colette.

What is hyperbaric oxygen therapy?

Hyperbaric oxygen therapy consists of inhaling a high dose of oxygen within a pressurized hyperbaric chamber.

The physiological mechanism of hyperbaric oxygen therapy (OTH) is based on elevated plasma oxygen content that is proportional to the inspired oxygen pressure. OTH is used as a medicine and therefore has a specific dose, side effects, and contraindications.

In human medicine, it is usually used for the treatment of barotrauma that occurs by sudden changes of pressure in the rise (decompression) or descent (compression) being more common in professional diving. 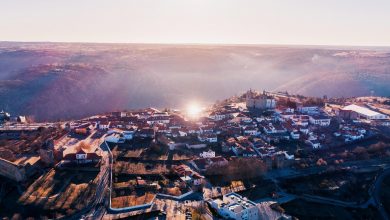 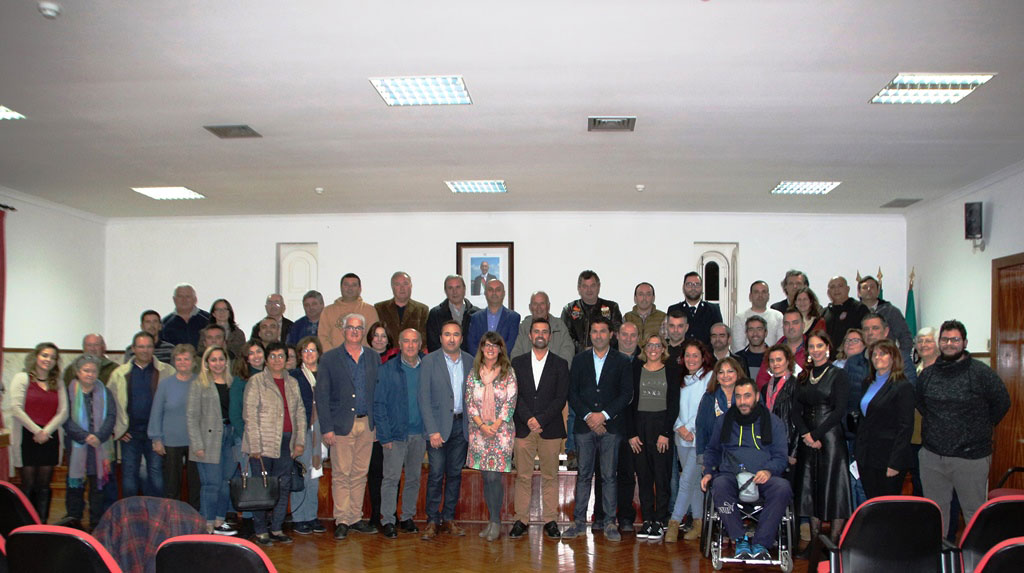