The International Film Festival of Uranium Films will be held in Nelas in 2019, said the president of the Association of Former Mine Workers of Urgeiriça (ATMU).

“The challenge that I launched was accepted and we will work so that, possibly, in October, November, this festival will take place in Portugal with an already different vision, with a very big perspective with the integration of several Portuguese associations like Quercus and other linked ones to the scientific world, “said António Minhoto.

The former miner said that the challenge was made in Berlin, where this festival takes place seven years in a row when the honor prize awarded to him by the organization of the event and “immediately approved” the presence in 2019 in Portugal.

“It will be done of course in this great mining municipality [Nelas], but that can be unfolded, because we have to take into account that Portugal intended to create a nuclear power plant in Ferrel, Peniche, and there was a great struggle of the people of Peniche against nuclear power plant in Portugal and therefore we can make a parallel here to this fight, but we are still only in the project, “António Minhoto said.

According to him, “it will be a very important festival and a great meeting” and, therefore, he hopes that “the mines will be closed at that time” so that it can also “have a great and important impact on all the people who will come to the festival” which has Brazilian organization, country of origin of the event.

“It’s going to involve a lot of people, academics and the government, so that science can learn from it too. We’re in the era of change, we’re having climate change, we’re in serious trouble and it’s going to have to be a big event in this area,” he said.

In this sense, this association leader said that the association will ask for a hearing to the new Secretary of State for Energy, because they want “to know the prospect that has for the closure of the mines, the question of the recovery of houses, to close it all quickly and to the issue of the launch of the Mining Museum in Urgeiriça “.

The International Uranium Film Festival Rio was created in 2010 in Rio de Janeiro. 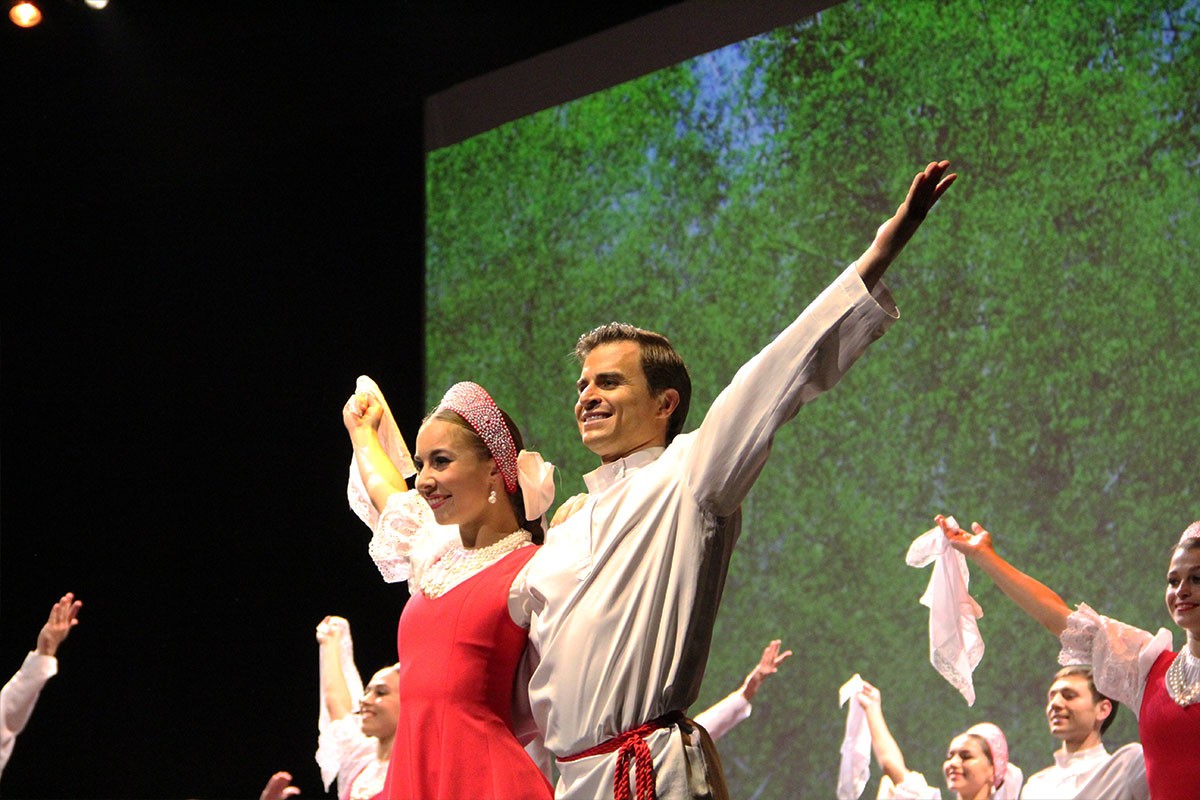 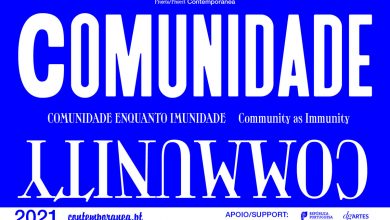