In this edition, which does not have the usual shows in emblematic places such as the Pediatric Hospital or in the Prison, the Great International Magic Galas will take place in the large auditorium of the São Francisco Convent, on the 18th and 19th of September, with its capacity halved, although there is the possibility of extra sessions.

The School of Magic is back, with six sessions, spread over two levels and for children with special needs, which in this edition will take place on the 16th at the conventual room of Convento São Francisco.

To access the shows, which are still free, the public will have to book a ticket through the tiketline because of the capacity of the spaces, which can be done as of today.

The event’s producer, Luís de Matos, ensured that the physical distance between spectators and access control to properly defined public places, with entrance and exit portals, as well as the availability of masks, mask holders and alcohol gel, are safeguarded.

The Encontros Mágicos bring to Coimbra two world champions, one in stage magic and the other in the area of ​​mentalism and humor, and a world prize in table magic.

Begin 2020 to the sound of ABBA and have a delicious dinner! 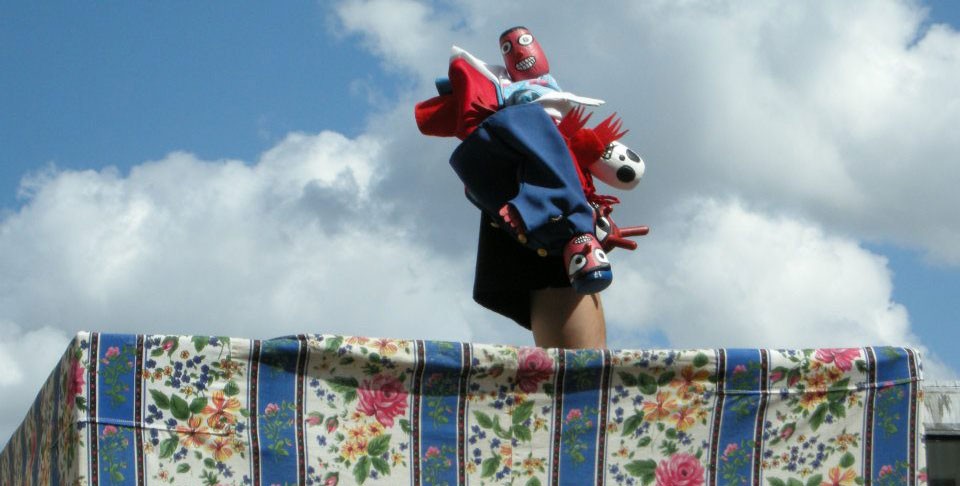 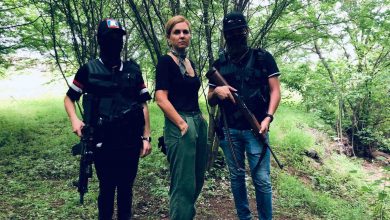 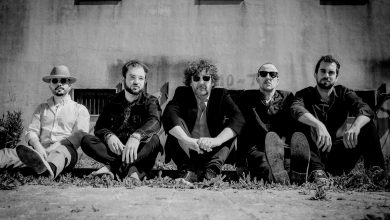