“The Matthew Courses and the Ancient Music Movement in Portugal” is the title of Vieira Nery’s conference, in which he will demonstrate “the interplay of mutual influences that made Matthew an essential reference in the development of Ancient Music in Portugal over the last decades, “according to the organization.

To the conference, the first concert of the program, “Um Serão com Bach”, with António Carrilho (flute) and Helena Marinho (pianoforte), is followed in the chapel of Casa de Mateus.

The meetings, which last until the 18th, “bring together more than three dozen musicians around the ideas of transmission and intensive study of instrument, voice and different chamber groupings in the domains of ancient and baroque music”, according to a statement from the House of Mateus (FCM).

The event has the artistic direction of the musicologist Ricardo Bernardes, consultant of the FCM for the area of ​​Music, and pedagogical of the flutist António Carrilho, being a “time of bustle around the music, its advanced learning and its enjoyment”.

Among the participants this year, the organization highlights the critic Jacques Ogg, professor of the Royal Conservatory of The Hague and director of the Lyra Baroque Orchestra.

Jacques Ogg will direct a class of harpsichord and participate in the concert “L’Art de Toucher le Clavecin”, which will be held on August 16, in the chapel of the House of Mateus, built in the eighteenth century, on the outskirts of Vila Real.

“Throughout the Meetings, teachers and students unfold in concerts and recitals that reveal a plural repertoire. Of the works of Portuguese baroque composers less known to the general public, such as Pedro de Araújo or João Rodrigues Esteves, to Antonio Vivaldi, and to the Bach family or the contemporary Ella Macens, “which are opportunities” to feel the virtuosity of exceptional musicians “, according to the foundation.

The closing concert is divided in two parts: the first dedicated to chamber music and the second by the participants in the ensemble vocal class, under the direction of Ricardo Bernardes and Marcio Soares Holanda.

In the different courses are registered more than 30 musicians, with the singing and flute lessons being the ones with the highest number of participants, according to the organization. The class of baroque singing is guided by the Argentine soprano Maria Cristina Kiehr, and the one of flute of bevel by António Carrilho. 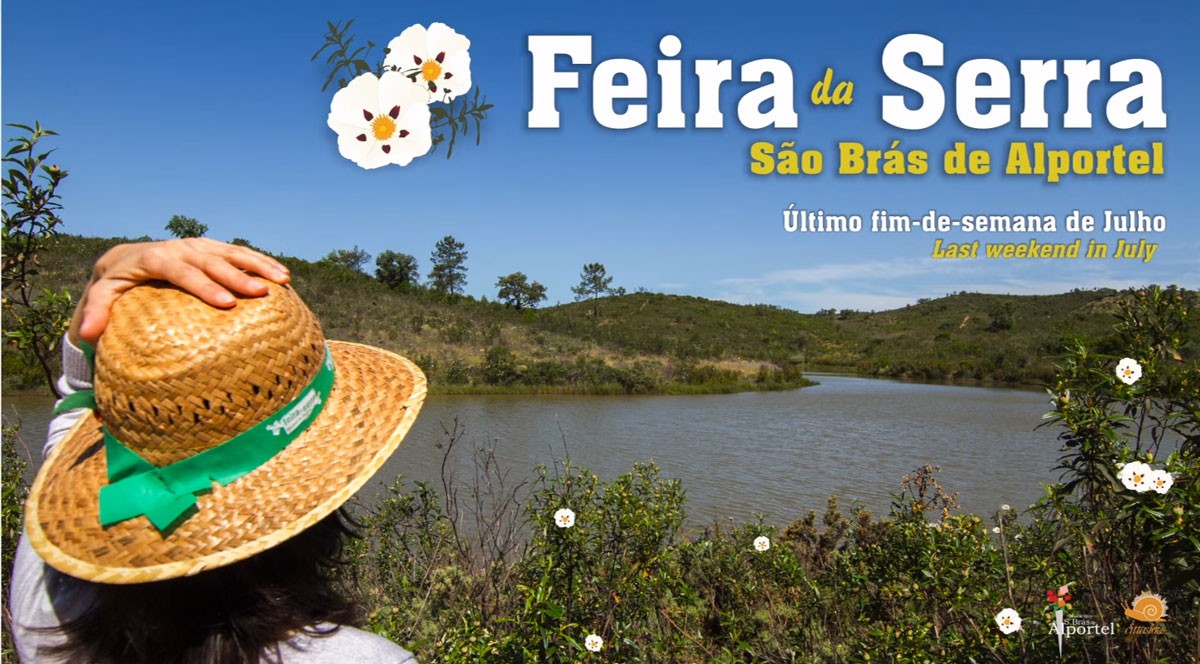 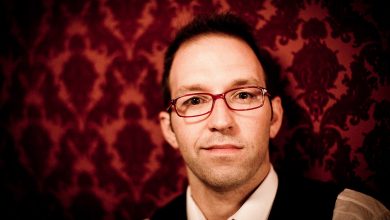 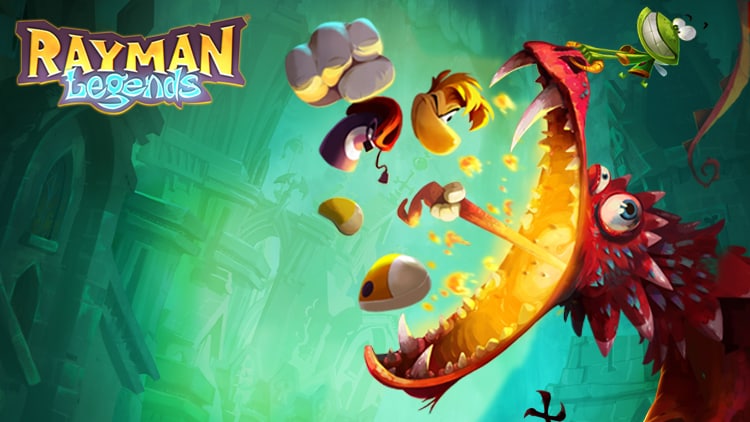