The study ‘Microplastics in Marine and Estuarine Species From the Coast of Portugal’, published in the journal Frontiers in Environmental Science, reveals that a number of marine species from the Portuguese coast are contaminated with microplastics. The study is by the Center for Marine and Environmental Sciences (MARE), by researchers from the NOVA School of Science and Technology | FCT NOVA and the University of Coimbra.

Horse mackerel, mackerel, mussels, lambujinhas and minhocão were the species studied by MARE and in all of them the presence of microplastics was detected, despite the collections having been carried out in different places on the Portuguese coast. Horse mackerel and mackerel were fished in the Sesimbra and Figueira da Foz areas, mussels were collected in the Porto Covo area and in the Tagus estuary, and lambujinhas and minhocão in the Sado estuary.

The presence of microplastics in marine species from different habitats and locations along the Portuguese coast shows, according to the researchers, that there is an omnipresence of pollution by microplastics. It is especially worrying when four of the marine species in question, such as mussels and horse mackerel, are part of the Portuguese diet. The study results provide a basis for future monitoring of microplastics in living beings, but are also intended to raise awareness of the human health risks associated with the consumption of fish and shellfish contaminated with microplastics.

“Although the consequences in terms of public health are a topic that still requires more research to draw conclusions, the presence and accumulation of microplastics in species for human consumption may represent a route of ingestion and accumulation of these microplastics in humans, which may have an impact on our health due to the effects of toxics associated with plastics”, explains João Pequeno, researcher at the NOVA School of Science and Technology | NEW FCT. “It is necessary to adopt more ambitious policies and measures in relation to reducing the production and consumption of plastic, increasing the recycling rate and encouraging good practices in industry and consumers, betting on a circular economy and alternatives with less impact than plastic.” 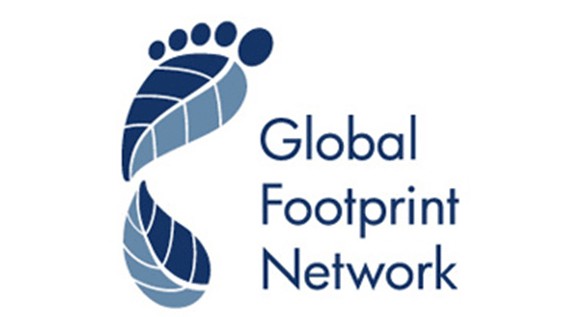 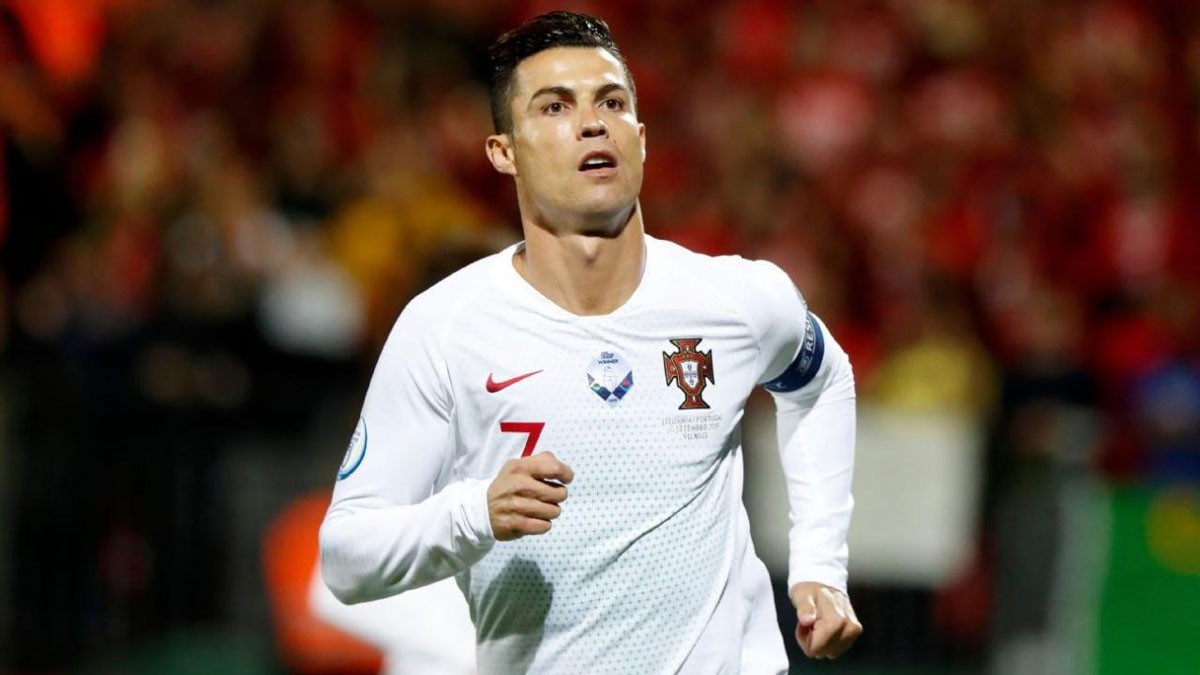