Portugal is once again not at the forefront of the world’s most competitive economies in terms of the development, attraction and retention of talent.

According to the results of the World Talent ranking of the IMD World Competitiveness Center 2021, released today, Portugal maintains the 26th position, after 2 consecutive years in which it lost places. This year’s results are accentuated by the country’s decline in terms of “Investment & Development” and “Preparation” factors, which place it even further away from countries such as Switzerland, Sweden and Luxembourg, the three most competitive economies in terms of talent. worldwide, in a total of 64 analyzed.

It should be remembered that Porto Business School is, for the sixth consecutive year, IMD’s exclusive partner for Portugal in the preparation of this ranking.

After having achieved its best result in 2018, with 17th place, in recent years Portugal has lost ground in terms of its commitment to Talent, and in 2021 it was again unable to reverse this negative trend. In the “Investment & Development” factor, where the national economy dropped from 22nd to 25th position, the main factor for low competitiveness continues to be the companies’ lack of commitment to “Employee Training“, in what is really the main weakness aimed at our country (60th place). On the positive side, the strong percentage that the country has in terms of the female workforce stands out (49.5%), relative to its total workforce.

Despite having risen in the “Attractiveness” level – from 33rd to 30th place – of the three main factors, this is still the one where Portugal occupies the worst position, largely due to the low ranking in the criteria of “justice”, “employees’ motivation” and “departure of people with good training and qualifications” (brain drain). Finally, in the “Preparation” factor, the national economy lost only one position. Here, the main weakness was in terms of the low “Growth of the Workforce”, while on the positive side there was a good score for the quality of management training (“Management Education”), which recognisably corresponds to the demands and challenges of business and companies. Also in terms of “Linguistic Skills”, Portugal scores very well.

Ramon O’Callaghan, Dean da Porto Business School, highlights that “in a year in which all economies were impacted by the effects of the pandemic, Portugal was unable to become more competitive. Company leaders and managers must realize their responsibility to increase employee motivation, which is certainly impacted by factors such as salary, safety or quality of life, but also by the conditions that are given to professionals in terms of flexibility, reskilling and use of the most advanced technology.”

This year’s ranking reveals that the European economies have strengthened their leadership position, occupying all the Top 10 positions, two more than in 2020. In addition, there are improvements in East Asia and Central Asia, while America’s North, South Asia and the Pacific, West Asia, Africa, and South America lost prominence.

Over the past five years, six of the 10 most successful economies in terms of talent competitiveness have been in Central and Eastern Europe. Ukraine, Hungary, Croatia, Estonia, Slovenia and Romania all climbed at least 10 places between 2017 and 2021. Ukraine is the country that has improved the most, rising 13 places to 46th place in 2021.

Switzerland maintained the 1st place as a result of its sustained performance in all three factors: “Investment & Development” (1st), “Attractiveness” (1st) and “Preparation” (3rd). This country’s performance is strongly supported by public spending on education, the implementation of apprenticeships, the prioritization of staff training, and the overall effectiveness of the health system.

Sweden climbs to 2nd place (from 5th) thanks to improvements in its performance in “Attractiveness” (3rd from 4th) and “Preparation” (4th from 11th). Its performance on the PISA educational assessment, its availability of skilled labour, its financial skills, and the abundance of competent senior managers and managers with international experience are critical.

Luxembourg continues in 3rd place with a strong performance in factors of “Investment & Development” and “Attractiveness” – 2nd in both. It enjoys a particularly strong performance in total public expenditure on education per student and in its quality of education (measured by the student-teacher ratio). Like Switzerland and Sweden, Luxembourg’s “Attractiveness” is reinforced by the high quality of life it offers, combined with the reduced impact of the “brain drain” and the availability of highly qualified foreign staff.

The IMD World Talent Ranking assesses the status and development of competencies needed for companies and the economy to achieve long-term value creation. There are three main ways to group the survey questions that executives in 64 economies are asked: (1) Attractiveness – the extent to which an economy attracts foreign talent and retains local talent; (2) Investment & Development – a measure of resources devoted to cultivating a local workforce; and (3) Preparation – what is the quality of skills and competences that are available in a country’s talent pool.

Biotechnology sector grew 33% in Portugal in the last ten years 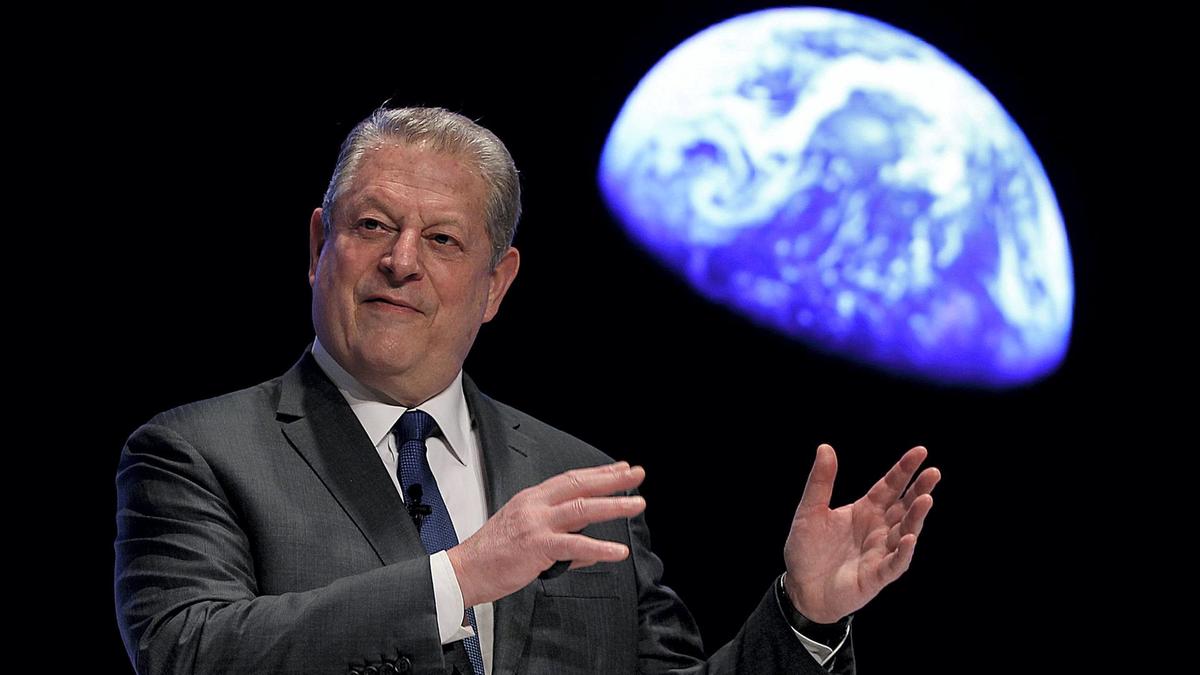