Savannah Resources said the lithium mine project in Boticas has a planned investment of 500 million euros and that the known potential resource will give to produce batteries for 250 to 500 thousand cars/year.

David Archer, chief executive officer of Savannah Resources, told today that the planned open pit project for the parish of Covas do Barroso in the Vila Real district has a planned investment “over 500 million of euros “.

“The main objective is the development of a mining operation that fits the regional and national development objectives within a perspective of sustainability and in accordance with the best environmental, social and economic practices and that, simultaneously, allows to put Portugal in the chain of value of the development of the battery industry for electric vehicles, ” he said.

According to the official, the project provides for the direct creation of about 300 jobs in the long term, spread over technical, administrative and support areas.

He added that during the construction phase it is estimated that “an equal number of short-term jobs can be created” and even more “500 to 600” indirect jobs.

The project aims to expand the existing concession since 2006 for the “production of spodumene concentrate on the use of lithium minerals to feed the battery industry.”

David Archer explained that the operation will be “staged” and also includes an industrial facility.

It is anticipated, he added, within the concession area an initial exploration in about 25 hectares, an area that will be recovered in the second phase, starting to work in other areas of exploitation.

He added that the “potential refusal already known in this concession will give to make batteries for between 250 and 500 thousand cars per year“.

“Obtained from all Government authorizations, the start of commercial exploitation, already with the industrial unit in operation, is expected to 2020,” he stressed.

David Archer explained that the Environmental Impact Study (EIA) is now underway, “where all environmental issues are being analyzed, identifying potential risks and mitigation measures.”

The project, he explained, depends on the approval of the EIA and can only proceed if all the relevant entities consider that all the necessary conditions are observed.

The company requested the classification of the project as Potential National Interest (PIN) and a meeting will be held on Monday at the Permanent Commission for Investor Support (CPAI), the Portuguese Agency for Investment and Foreign Trade (AICEP), to discuss and appreciate this request.

A request that was based, according to the official, “the relevance of the project of the Barroso mine, as well as the potential beneficial economic impact that it may have for the region and for the country.”

“Contrary to what has been conveyed, at no time does the classification as PIN result in the suppression or dispensation of steps such as the EIA. We will have to carry out the same studies in depth, but we will only receive one response, which seems to be in the interest of all parties, ” he said.

As for the population’s complaints about the “aggressiveness of prospects,” David Archer stated that “local community is a priority for Savannah” and that the company “took all necessary actions to obtain authorization from all owners of the areas or of the paths he had to access to make platforms for probing surveys. ”

Finally, he said that he is “working to create all the channels necessary to optimize communication with the community“. 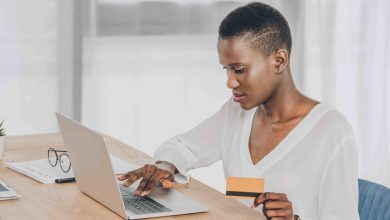 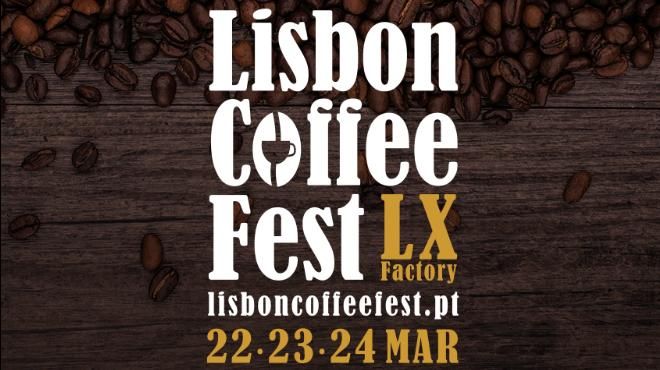 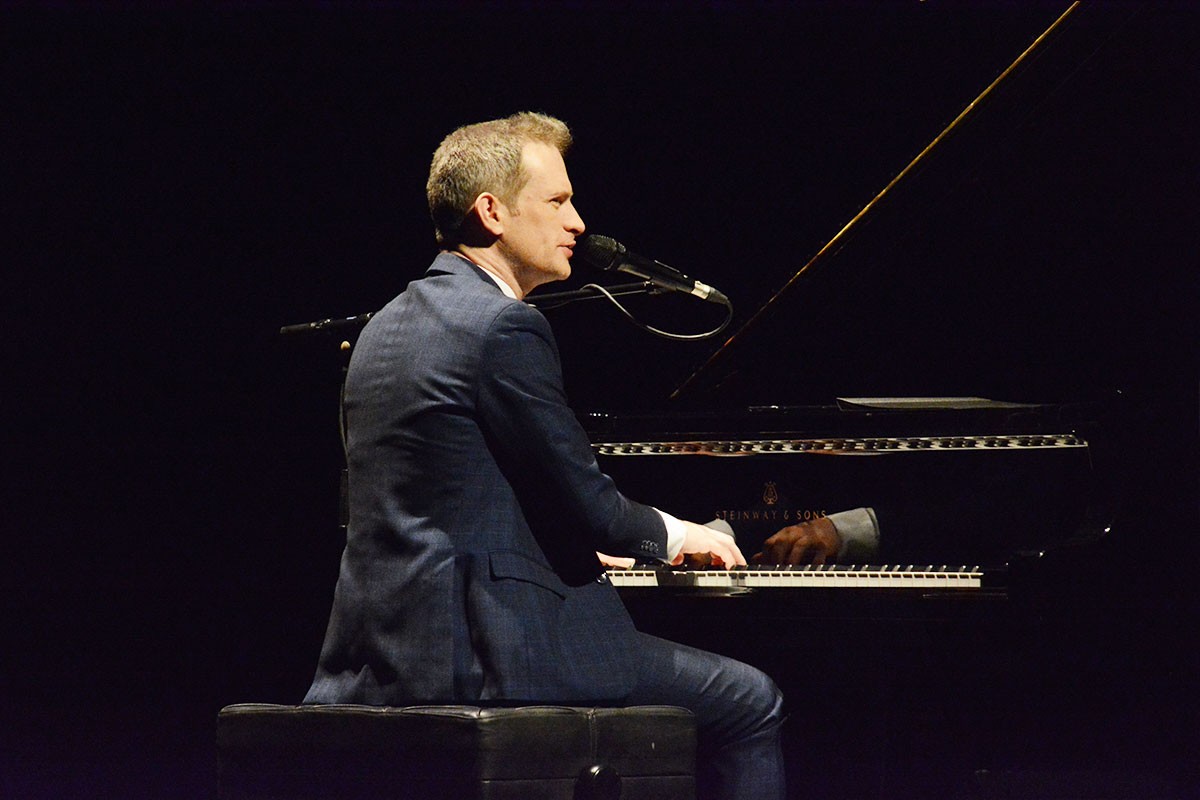 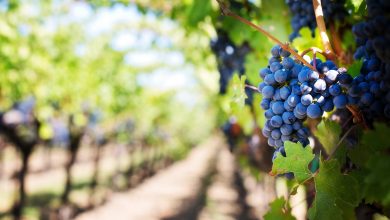