A group of three businessmen will invest 4.5 million euros in the transformation of the Capuchos Convent in Leiria, in a four-star hotel with 50 rooms, the government said today in signing the concession contract.

The total investment for the recovery of the building is estimated at 4.5 million euros and the annual rent is 40 thousand euros, in a 50-year concession.

The concessionaire undertakes to build a 4-star hotel unit with 50 rooms, swimming pool and restaurant.

“The Revive program identified 33 state properties that are not being used and wants to put them at the service of the economy and the development of the various territories. We have a remarkable cultural heritage that was left to us by our ancestors,” added the Deputy Minister and of Economics, Pedro Siza Vieira.

Speaking to journalists, the official said it was “an obligation” for the state to “treat” monuments well and “leave them better for generations to come.”

“The capacity we have had to identify these 33 properties, six of which already have signed contracts and nine are still open competitions awaiting the interest of investors, means that we will be able to transform this heritage into an opportunity for employment, attracting tourists and valuation of the various territories, “he added.

Minister Siza Vieira understood that this is a way to return to use the monuments that are abandoned and “even in ruin.” “What we are going to do is to preserve them. Obviously, they will have to adapt to the new functions they will perform, but when we look, for example, at the Convent of Grace and we realize that over the centuries it has undergone so many transformations to adapt to various functions, we have to realize that cultural heritage is something that comes from the past but is alive, “he said.

The ruler stressed the importance of being able “while preserving the essential elements of memory, to be able to adapt the monuments to new functions“.

The Santo António dos Capuchos Convent originated in 1657, with architectural elements typical of the Capuchin convents. In 1770 it was the object of enlargement works, at which time the lateral bodies and the baroque portals were added. In the nineteenth century, it was the target of new expansion works, which gave it the current layout, with the building around the cloister and the courtyard, said a joint note from the Secretary of State for Tourism and Secretary of State for National Defense.

With the extinction of religious orders, in 1834, the convent was in the possession of the state, which transformed it into a military hospital in 1864. It was restored in 1904 and has been vacant for several years, the government also said. 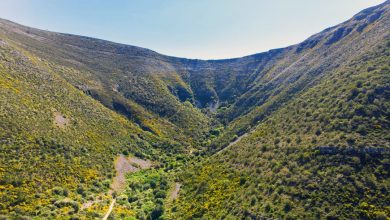 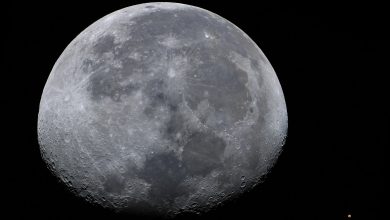 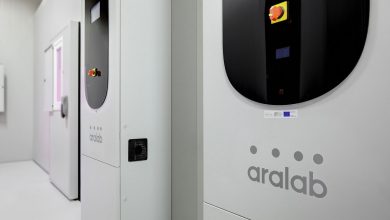