Italy is European champions for the second time in history, returning to celebrate a European 53 years later. In the final, the Italians beat England on penalties after a 1-1 draw lasted for 90 minutes and extra time.

At Wembley, Gareth Southgate’s team could not have wished for a better start and after two minutes of play, they were already winning. Kieran Trippier’s cross found Luke Shaw at the far post, the Manchester United left-back blasting a volley into the net.

From then on, the game was based on balance and Italy only took over the game after 55’, when Roberto Mancini moved. Five minutes later, after a corner kick, Leonardo Bonucci took advantage of Pickford’s defense against the post to push for 1-1 from close range.

Despite  azzurri’s supremacy, the tie dragged on to penalties, where Roberto Mancini’s team were happier. Andrea Belotti and Jorginho failed for the Italians, but Jadon Sancho, Marcus Rashford didn’t do better. The villain turned out to be Bukayo Saka, who allowed Donnarumma to defend Italy to make the party.

Benfica trashes and wins the Portuguese Cup in hockey

Rock in Rio Humanorama Festival with workshops, debates and reflections "for a better world" 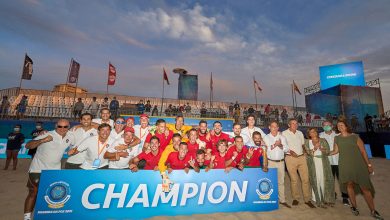 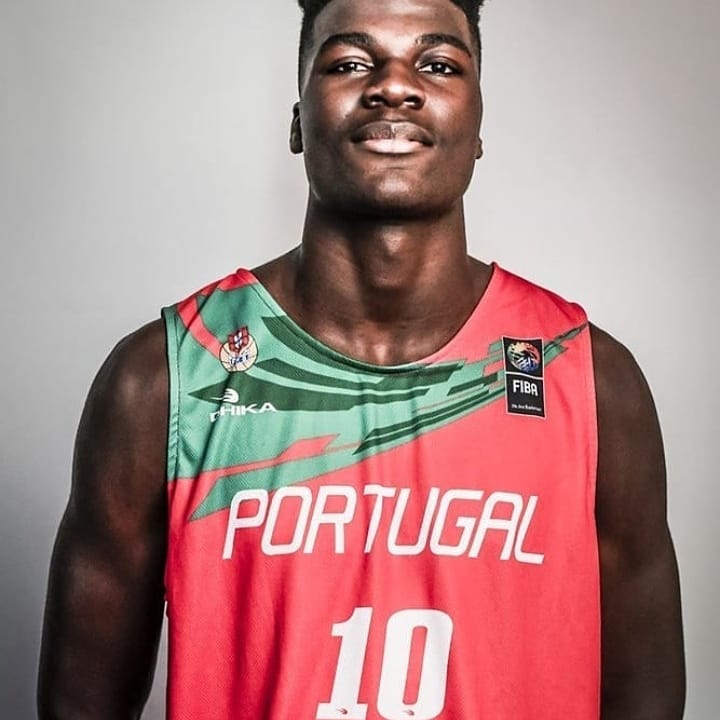 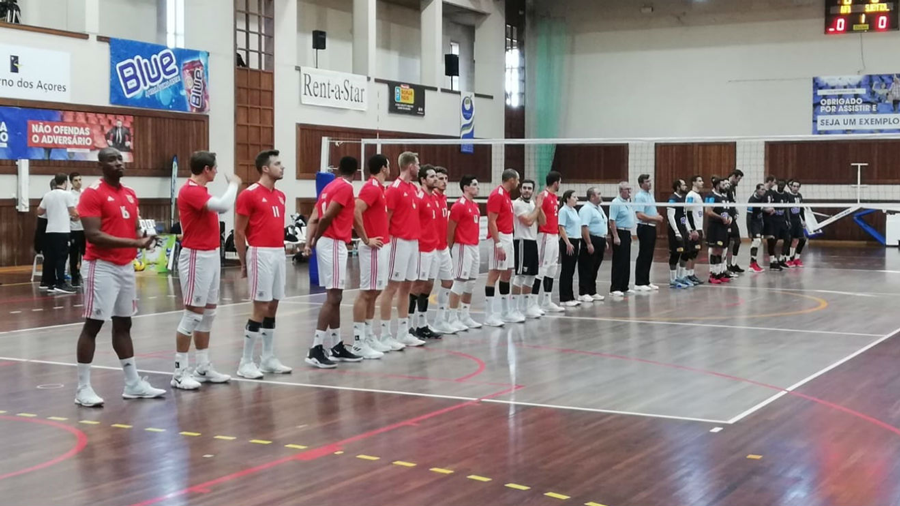