The Portuguese player Jieni Shao beat Bulgarian Polina Trifonova 4-0 today, in a match of the eighth finals of the European table tennis qualification for the Tokyo2020 Olympic Games, played in Guimarães.

In the multi-purpose pavilion of the city of Minho, the stage where the qualifying tournament takes place, from Wednesday to Sunday, the Portuguese table tennis player, 63rd in the world ranking, defeated the opponent, 407th of that table, with partials 11-6, 11-6, 11-8 and 11-7.

Jieni Shao qualifies for the women’s individual Olympic tournament if she reaches the final of the second round of European qualification, which will run until Saturday

If the second round final fails, the athlete also has a third qualifying round with 32 athletes, scheduled for Saturday and Sunday, in which she also needs to reach the final to qualify for Tokyo. 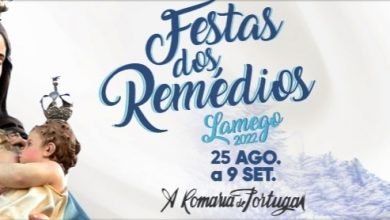