On Fado Night at Casino Estoril, scheduled for next Wednesday, December 18, at 10 pm.

Joana Almond Tree
A native of Santarém, Joana Amendoeira very early discovered the appeal to be a fado singer and, at age 12, won the Great Night of Porto Fado.

Throughout his career, he had the opportunity to sing in the best Fado houses of Lisbon (Fado Club and Mr Wine) and in this “school” he absorbed the great teachings of the older fadistas and the musicians. 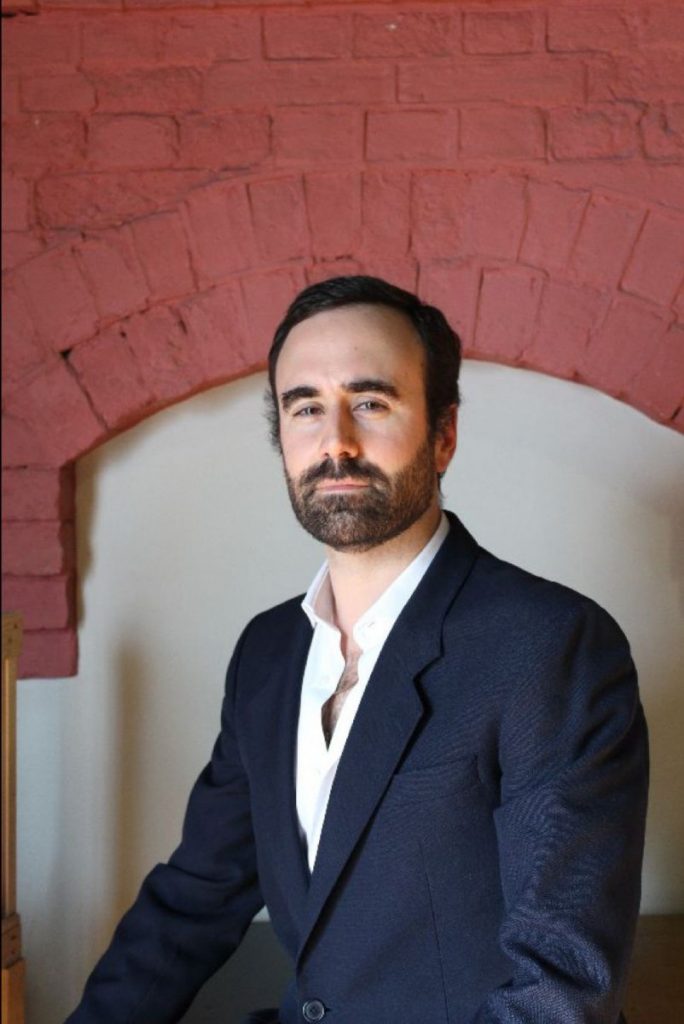 Everyone recognized her special voice, attitude, talent, and kindly passed on her art, poetry, and lived stories.

His career has nine albums and several participations in special Fado compilations, national and international, as well as several awards (among them, the best album of Fado 2008, awarded by the Amália Rodrigues Foundation).

She has been invited to perform at various World Music Fairs, such as Vic 2003 Live Music Mercat (Spain) and Strictly World 2005 (Canada) and has distinguished herself on several tours in countries such as Spain, Italy, Hungary, Lithuania. , Sweden, Brazil, Argentina, USA, India and Japan.

In 2011, Radio Amália considered him the “voice of revelation” of the year. Professionally, he is a landscape architect in a studio in Lisbon. 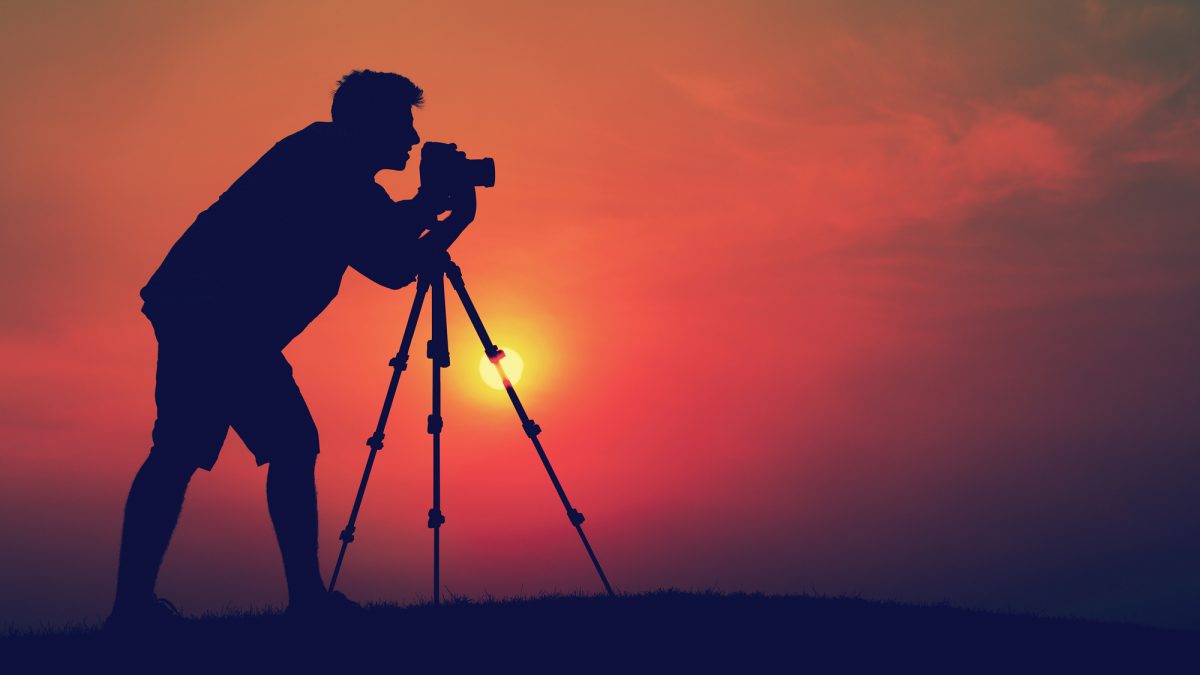 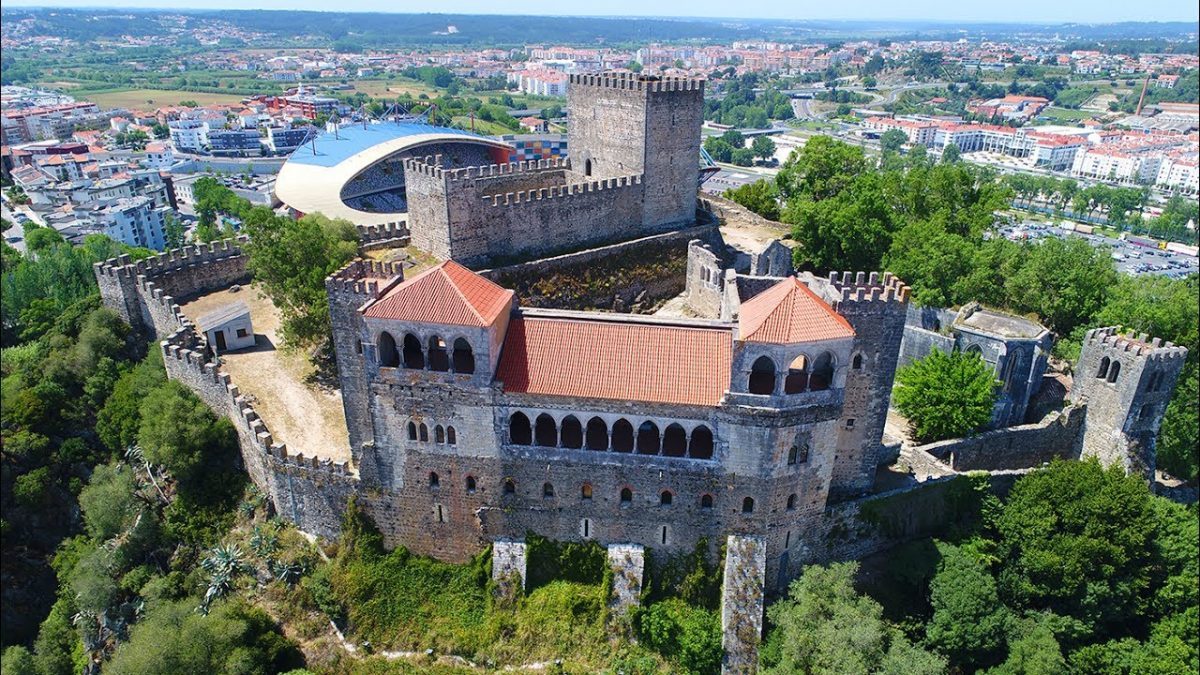 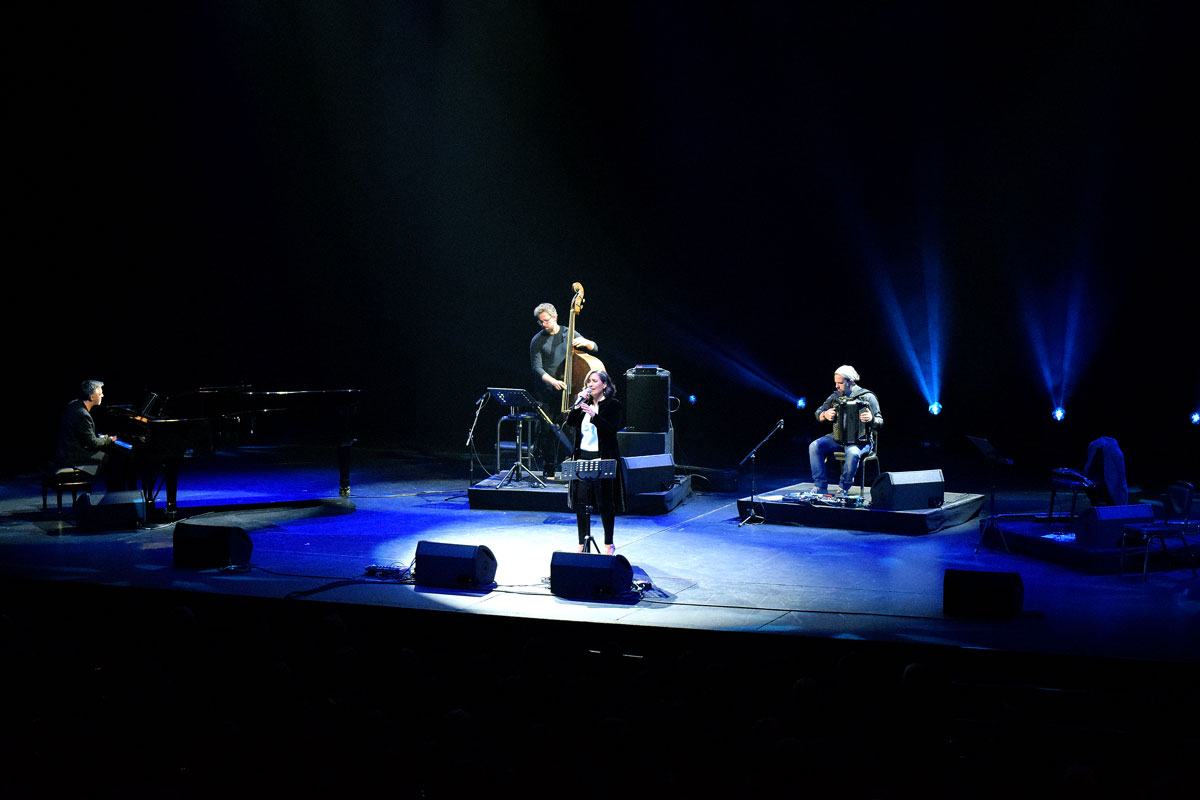