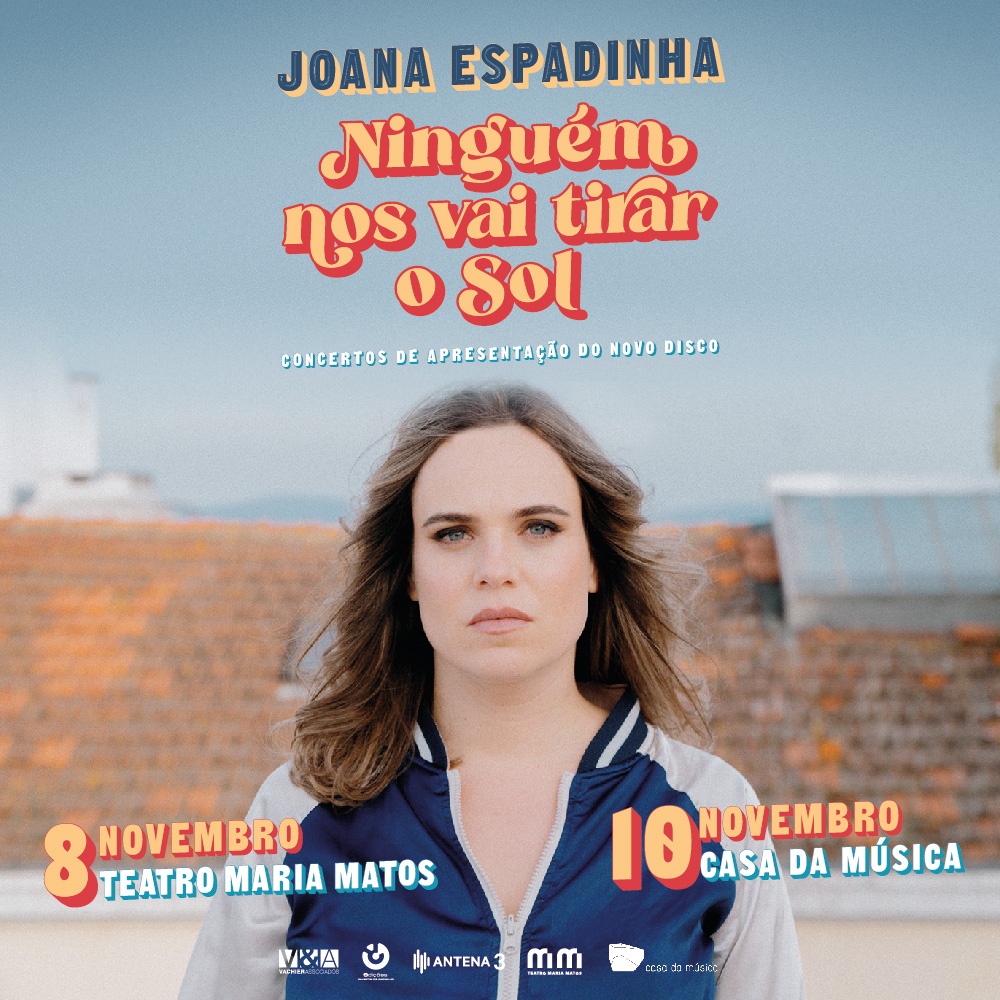 O Príncipe e o Sapo
We all grew up listening to fairy tales, enchanted stories, only to discover later how different real life is.

Perhaps that explains why we sometimes have such unrealistic expectations, and we try to fit all people into labels of good or bad, strong or weak, successful or failed… as if the world is two-dimensional.

This song talks about that. About accepting the imperfection of real love, in a cauldron where competition and companionship fit, passion and boredom, the iron arm and concession, dreams and sadness, the prince and the frog.

Dar Resposta
I wrote this song as a cry for emancipation, against the expectations we struggle with on a daily basis, whether these come from others or self-imposed. It’s about the freedom to learn to say no, and realize that the world doesn’t fall because of it.

Mau Feitio
Three years ago, at an outdoor party, someone passed Rita Lee’s “Lança Perfume”. Later I thought I would call it Mau Feitio, as it is something we all recognize in us from time to time. It is an almost universal feature, more pronounced in some than in others, and usually, it is purely circumstantial, it goes away after a few hours.

The song plays with this and other typical relationship dynamics, power wars, pouts, peace, and it’s my attempt not to take myself too seriously.

Astronauta
This song is a metaphor for what we’ve been experiencing these past two years. Isolation, the postponement of life, the universe upside down, and a new kind of loneliness, with no set date to end.

It is the story of someone who has unlearned how to relate to others, and how to deal with love in a climate where absence reigns. However, it has a hopeful tone, and a challenge: it’s time to break the domes and breathe again.

Quem Me Dera Saber Que Sou Feliz
This was one of the songs I wrote before the pandemic and confinement started, and so it surprised me when I reread the phrase “I went home to watch the sun on TV”, which became so real for everyone. The title is a contradiction: I already seemed to know I was happy, but I couldn’t recognize him. Sometimes only in retrospect do we realize that we were happy, we never valued the present moment and this “I wish” mocks my fascination for melancholy, even when there is no reason for it.

Queda Prá Desgraça
As a teenager, I was a rare bird, always in the world of the moon, and getting involved in the most ridiculous situations. I lived many heartbreaks of love, like any teenager, it seemed to attract bad luck, but I always kept a sincere heart and found a way to believe in better days.

This song is my version of “Everything Happens to Me”, the classic American songbook by Matt Dennis and Tom Adair that I sang so many times in my jazz past.

Um Sentimento
This is perhaps one of the most personal songs on the record. It is a declaration of love, love that is much more than a feeling, than passion, sensation, dizziness. Love is much more the acceptance of the other, the ups and downs, the bad days, which are as real as the happy days. It talks about the various cycles through which relationships pass, and the leap into the dark that is necessary, every day, to continue.

A História do Pé de Feijão
This was the first song I wrote for my son. I started writing it even before I got pregnant, and when it came true, it was very special to write it.

Every child that is born comes into the world without anything being decided or destined, it comes to be what only it can be. Accepting that, giving you that freedom, that’s all I want to do. I learned that being certain is a great illusion and that if we give it up, we can get to know the beauty of the world in depth.

Ninguém Nos Vai Tirar o Sol
The song that gives the album its name was one of the last to be written. She was pregnant at the time, and if this is already normally a period of uncertainty for the mother, living it during the pandemic was the cause of many doubts and uncertainties. I tried to write something that would calm my heart, and I found this motto, almost innocent, to help me take it one day at a time. I don’t know if it’s going to be all right, but I know there are things they can’t take away from us, and that’s what I clung to.

Travessia
I wanted to write a song without lyrics, which didn’t need words to describe the journey travelled in these last two years. I am always moved when I hear it, and I can almost imagine the astronaut setting out to discover the new world.

Joana Eapadinha’s themes are available on all digital platforms. 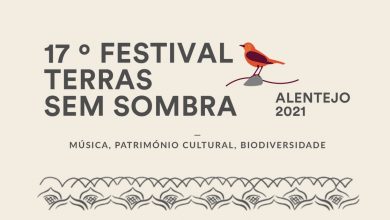