February 22 at Maria Matos, in Lisbon
February 25 at CCOP, in Porto

About a week before the performance of “Ninguém Nos Vair Tirar o Sol” on stage, Joana Espadinha announces Carminho as one of the guests for the concert on the 22nd at Teatro Maria Matos.

Carminho, adds her name to that of Luísa Sobral as a guest of the author of “Mau Feitio” in this show in Lisbon. In Porto, already announced, Cláudia Pascoal will be at the CCOP Auditorium, on the 25th.

Another joy for Joana Espadinha and all the audience present, to be able to count on Carminho on stage, making it possible to guess that the songs to be interpreted in partnership will be those composed by Joana for the fado singer’s latest album – “O Menino e a Cidade” and “As Rosas“.

Also in the show in Lisbon, the sharing already disclosed with Luísa Sobral, realizing a collaboration on hold since in 2018 the creator of “Xico” was unable, due to health impediment, to be present at the official presentation of “O Material Tem Semper Razão”, Joana’s previous recording, at the time at Teatro Villaret.

Cláudia Pascoal will be present in the city of Porto, continuing the collaboration that has been translated into “O Soldado”, composed by Joana Espadinha for the debut album of the northern artist. Although not exclusively, we guess that this will be one of the songs to be heard in the CCOP Auditorium on the 25th of February.

In parallel with these concerts in Lisbon and Porto, Joana Espadinha recently released her new single, the song “Astronauta“. Along with “Mau Feitio“, also taken from the latest album of originals “Ninguém Nos Vai Tirar O Sol“, “Astronauta” is another pop gem from Joana Espadinha’s songbook and this time it comes to us with a video clip signed by Tiago Brito.

Resistência in the night of Love dazzle Lisbon 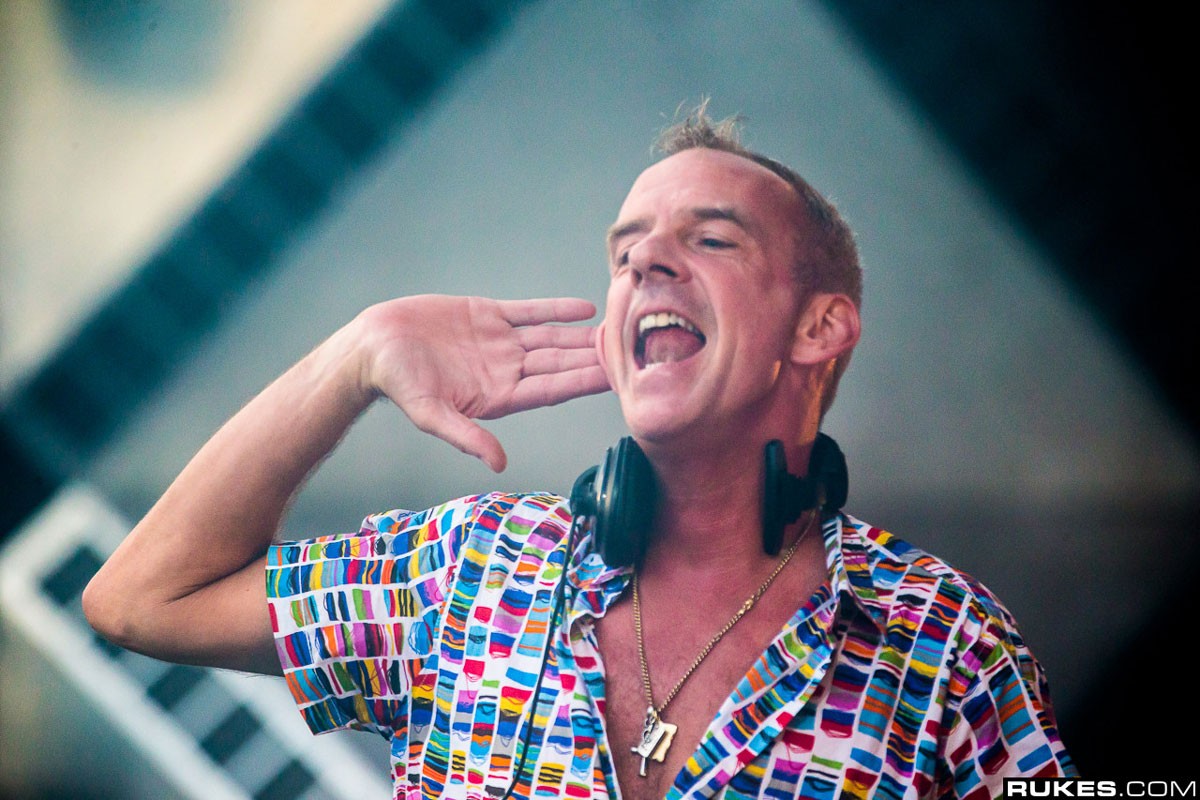 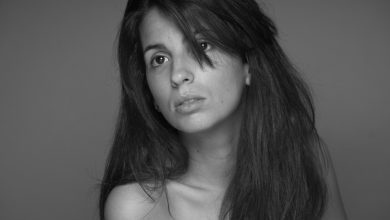