Joana Ramos, the only Portuguese player in action today who is in the qualifying zone for the Tokyo2020 (17th) Olympic Games, was the first to discuss the bronze in the -52 kg, losing for ippon, with immobilization of Belgian Charline Van Snick.

The Sporting athlete had fallen for the bronze medal, after having won a victory and a defeat in the mainframe, and it was already in the second duel in the recapture that Van Snick found, sixth in the world and fourth in the Olympic ‘ranking’.

The course of Telma Monteiro was different, with the bronze medal in Rio2016 to win both matches in the mainframe, and to lose already in the semi-finals, being relegated to the bronze, which also lost.

The judoka, a six-time European champion, and four times world runner-up ended up losing with the top two Canadian athletes at -57 kg, Christa Deguchi, fifth in the world ranking, and Jessica Klimkait, fourth.

With Deguchi, Telma Monteiro lost by ippon, and with Klimkait, in the fight for the bronze medal, lost already in the gold point – discussion after a tie in the four minutes -, with his opponent to make a seoi nage at 2.38 minutes.

In the other Portuguese in the first day of the Russian Grand Slam, Maria Siderot (-48 kg) lost in the second match, and Sergiu Oleinic (-66 kg), a judoka who was in Rio2016 in the first.

On Saturday, Portugal will have Barbara Timo (-70 kg) in competition, and on Sunday Yahima Ramirez (-78 kg) and Rochele Nunes (+78 kg).

Lisbon Bar Show brings the best in the world to Portugal 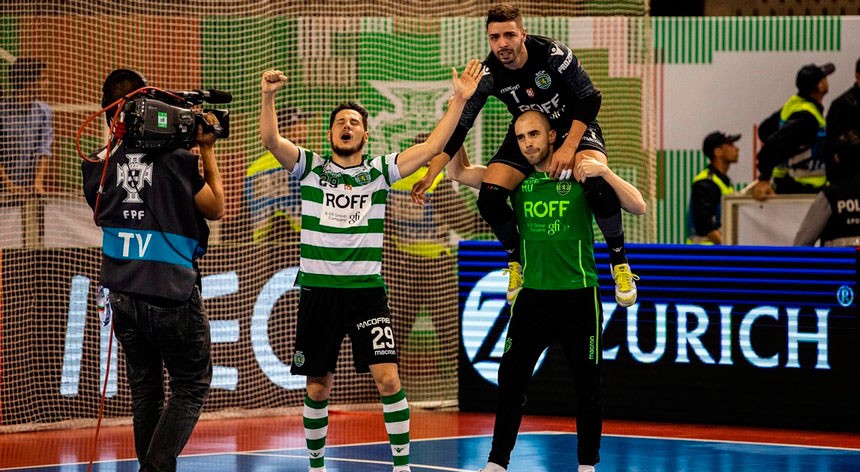 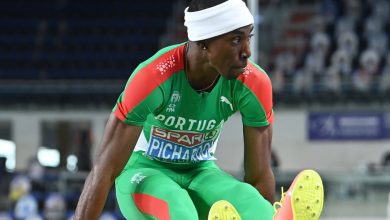 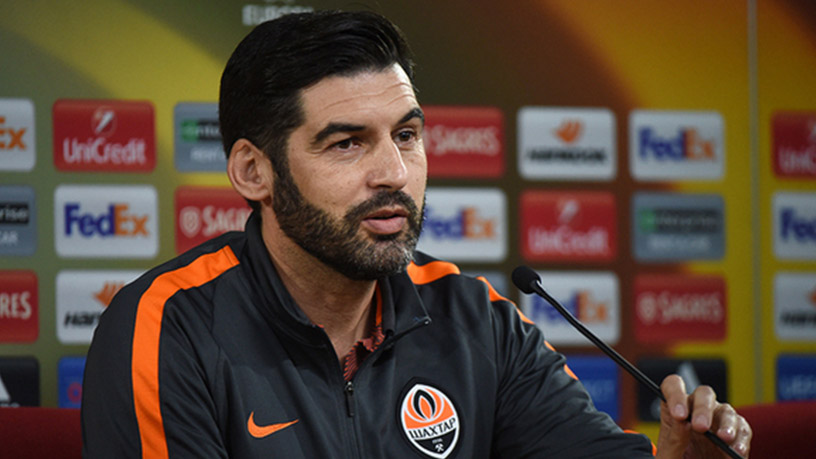