Benfica player not included in the UEFA list for the Euro 2020 qualifying match.

João Félix is ​​a last-minute low in the National Team for Monday’s match against Serbia in the second round of the Euro2020 qualifying round.

The Benfica player is not included in the UEFA list for the match, a sign that he is not in a position to debut in the team’s jersey.

This Sunday, the young advanced left the training to the orders of Fernando Santos due to physical problems. Apparently, the new ‘golden boy’ of Light is accounted for with a sprained right tibiotarsal.

After Bruno Fernandes, who was dismissed before the match against Ukraine by Gonçalo Guedes, who missed the first training session of the national team due to a flu-like illness, and Mário Rui, who also did not participate in Saturday’s session, face to an indisposition, John Félix is ​​the fourth player to manifest grievances.

The youngster’s debut for Team A is postponed until he has shone from an eagle to his chest. In the first season in the main team of the incarnates, Felix has already scored 12 goals in 32 games and has half Europe behind him.

Festival of Paços de Brandão with classical music, gospel and the world 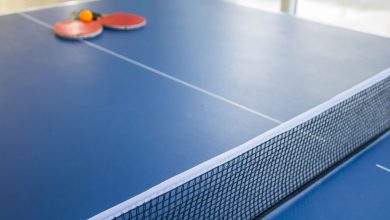 Marcelo awards European Under-19 champions with Order of Merit