João Pedro Pais, in an “adventure” by Fado, Duarte, Paulo Bragança and a new project of João Monge and João Gil complete the program of the Santa Casa Alfama Festival, in Lisbon, September 28 and 29, the organization announced today.

The festival presents “more than 40 concerts” in 12 stages in the Alfama district, the Fado Museum, the Church of Santo Estevao, the Cruise Terminal off the Alcaçadarias.

The project “+351 FADO”, by João Monge and João Gil, presented as “a synthesis of [their] joint compositions and with more fadist roots”, goes to the stage of the Cultural Center Dr. Magalhães Lima, on the 28th, with the fado singers Margarida and Duarte, accompanied by musicians Ivo Costa (percussion), João Gil (acoustic guitar), José Conde (clarinet) and Pedro Amendoeira (Portuguese guitar).

On the same night, Paulo Bragança performs on this stage, which recently edited the album “Cativo”.

The next day the cultural center hosts the “adventure” of João Pedro Pais by fado. “Always faithful to himself,” “the musician will also sing fados with their arrangements and in their own way,” according to the organization. Then sings Sandra Correia, who recently edited her third album, “Aqui Existo”.

On the main stage, installed in front of the river Tagus, act on 28, Dulce Pontes, Paulo de Carvalho and Maria Emília, presented as a “bet” of the event.

On the 29th, in the main stage they sing Raquel Tavares, Alexandra, who starred in “Amália, o musical” by Filipe la Féria, and António Pinto Basto and Maura.

The new stage of the event, on the terrace of the Cruise Terminal, is the scene of “Marco Rodrigues invites Diogo Piçarra” and “José Gonçalez invites Iberian Blood” on the 28th.

In the second and last of the festival, she receives Maria da Fé. With the creator of “I will sing until the voice gives me”, Duarte, Mel and Sara Paixão will perform as guests.

Among the scenery of the festival are the churches of S. Miguel and St. Stephen.

The church of S. Miguel records only one show, that of Peu Madureira, on the 28th.

In the association of the Sportivo Adicense Group, on the 28th, Pedro Galveias, Beatriz Felizardo and Inês Pereira, winner of the Great Night of the Fado of Santa Maria Maior this year, and the following day, Vitor Miranda, Conceição Ribeiro, Jaime Dias and Andreia Matias.

On the first day of the festival, Sociedade Boa União receives the trio of strings Modus Fado, which plays themes from the semba of Angola and the morna of Cape Verde, in addition to the fado, and in the second, the fadistas Beatriz Felício and José Geadas.

At the Amália Stage, at the auditorium of Abreu Advogados, Catarina Rocha and Miguel Ramos perform on the 28th, and on the 29th, Maria Amélia Proença, with more than 60 years of career, distinguished in 2011 with the Amália / Carreia Prize, and Tania Oleiro, who recently edited the album “Terços de Fado”.

On the stage installed in the Alcaçarias square are Artur Batalha, Filipa Cardoso and Ana Marta, on the 28th, and Maria da Nazaré and Jorge Roque, on the 29th.

Maria Nazaré, with more than 50 years of her career, was honored with the Amália Best Performer Prize in 2013 and the 2003 Casa da Imprensa Career Prize.

At the Fado Museum, celebrating 20 years of existence, two stages are installed. In the space of the restaurant are Cristina Maria, João Chora, Teresa Tapadas and Carlos Leitão. In the Largo do Chafariz de Dentro, fronting the museum, will play Ângelo Freire, Marta Pereira da Costa, Pedro Jóia and the Parreira Family, with guitarists António, father, and sons Paulo and Ricardo.

The Santa Casa da Misericórdia de Lisboa (SCML), which had already supported previous editions, decided this year to do it in a “more intense” way, associating the name to the festival, because “it is increasingly impregnated in the life of the city ​​and the revelation of new talents, “said the provider, Edmundo Martinho. 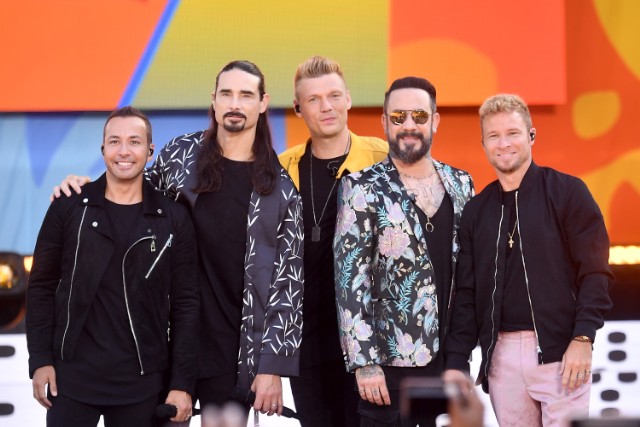 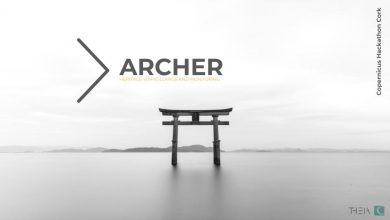 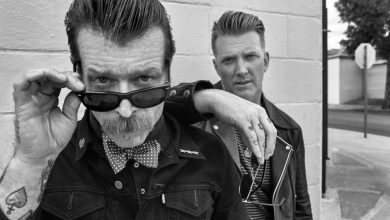 Eagles Of Death Metal with concert scheduled in Lisbon