The Portuguese tennis player João Sousa rose two positions and is 70th in the ATP classification, in a list that was published today and continues to be led by Serbian Novak Djokovic.

João Sousa, who is ranked 28th in the standings on May 16, 2016, was eliminated last week in the second round of the Masters 1,000 in Rome by Swiss Roger Federer, third in the ranking.

World championship remains in the hands of Djokovic, followed by Spanish Rafael Nadal, who on Sunday won his first title in Rome from August 2018, by beating the Serbian 6-0, 4-6 and 6-1.

In the top 10, Stefanos Tsitsipas, the Greek champion at the Estoril Open, reached the semi-finals in Rome – defeated by Nadal – and moved up to sixth place in the standings, in exchange for the Japanese Kei Nishikori.

Konta, who won his third career title in Rome, moved up 16 places to 26th.

Gastão Elias loses in the final of the Oeiras Challenger

Frederico Silva in the semi-finals of Kaohsiung’s challenger 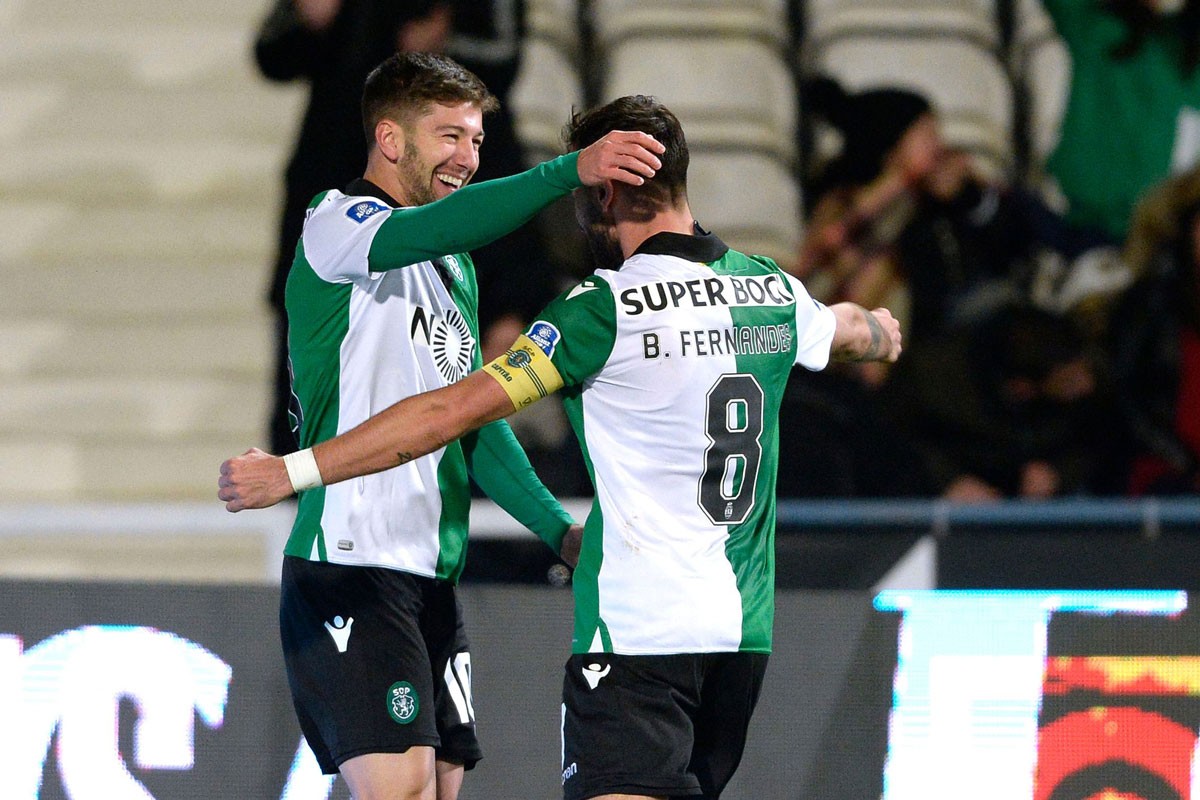