Playing their ninth career major together, Sousa and Argentina’s Mayer equalled their achievement in 2015 when they reached the quarterfinals of the US Open.

In 2018, they reached the round of 16 of the Roland Garros and Wimbledon tournaments.

In the next round, the Portuguese and the Argentine, already eliminated in the singular, will measure forces with the pair composed by the Brazilian Marcelo Demoliner and the Danish Frederik Nielsen or with the New Zealander Michael Venus and the South African Raven Klaasen. 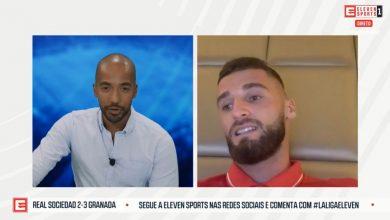 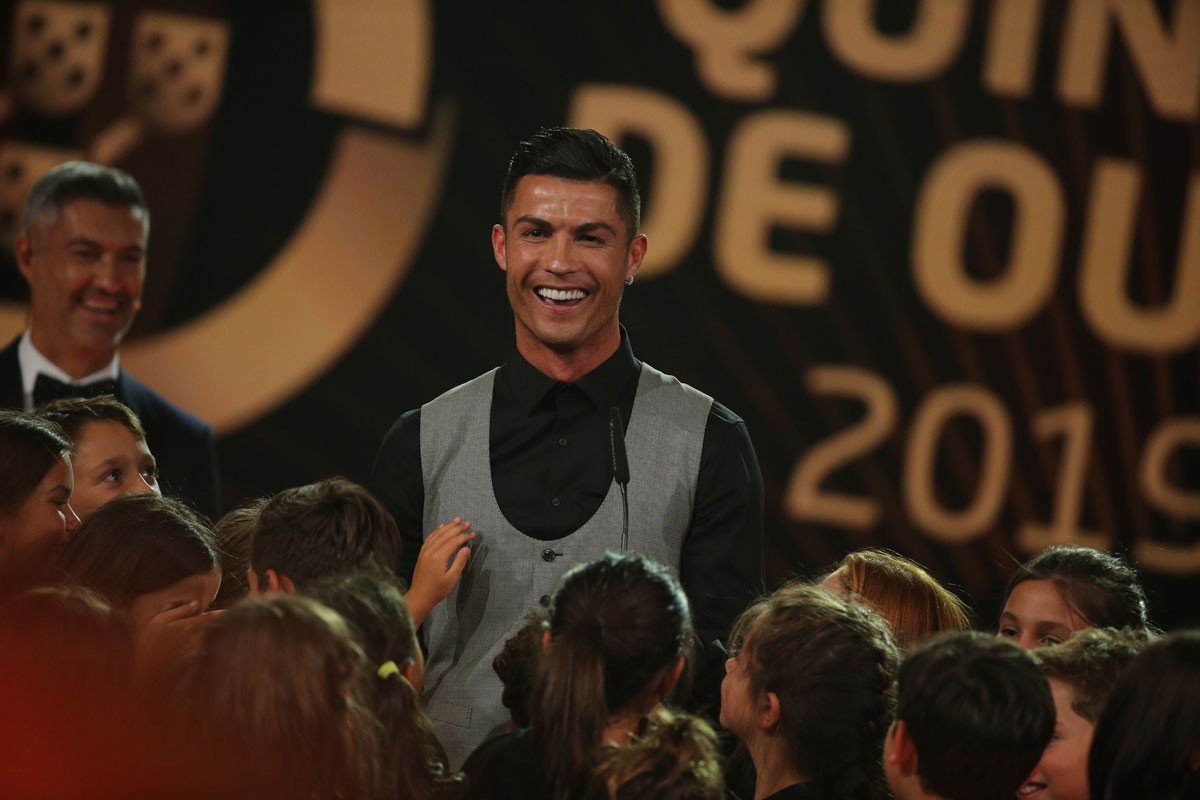 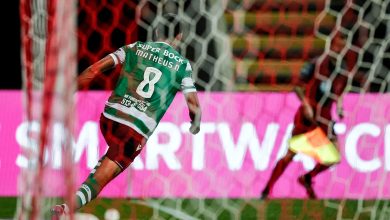 Sporting beat Braga 1-0, with only ten