British actor and comedian John Cleese, founder of Monty Python, will perform on May 7 at the Lisbon Coliseum, the show ‘Last time to see me before I die’, promoter Everything is New said today.

80-year-old John Cleese premiered this show in 2013 and has since performed this mood solo on various stages in Europe, the United States and Canada, many of which are sold out.

John Cleese, described by the promoter as an “unavoidable and legendary idol of the 60s, 70s, and 80s”, is known above all for the dark humor and absurdity of the Monty Python group, which co-founded in 1969 and influenced modern western comedy, and by the television series ‘Fawlty Towers’.

The actor, who in 2014 edited the autobiography ‘Well, as I said …’, supported the UK’s departure from the European Union and in 2018 moved to an island in the Caribbean, disappointed by the Brexit debate and criticizing, in statements to the BBC, the “lie and trivia” of the British press.

Last May, he was controversial again and was widely criticized, even accused of racism and hypocrisy, after re-commenting on Twitter that London “is no longer an English city”.

Tickets, ranging from 20 to 90 euros, will go on sale on Saturday.

“Portuguese Expressions” ... born a collection of T-Shirts that extols the culture of Portugal! 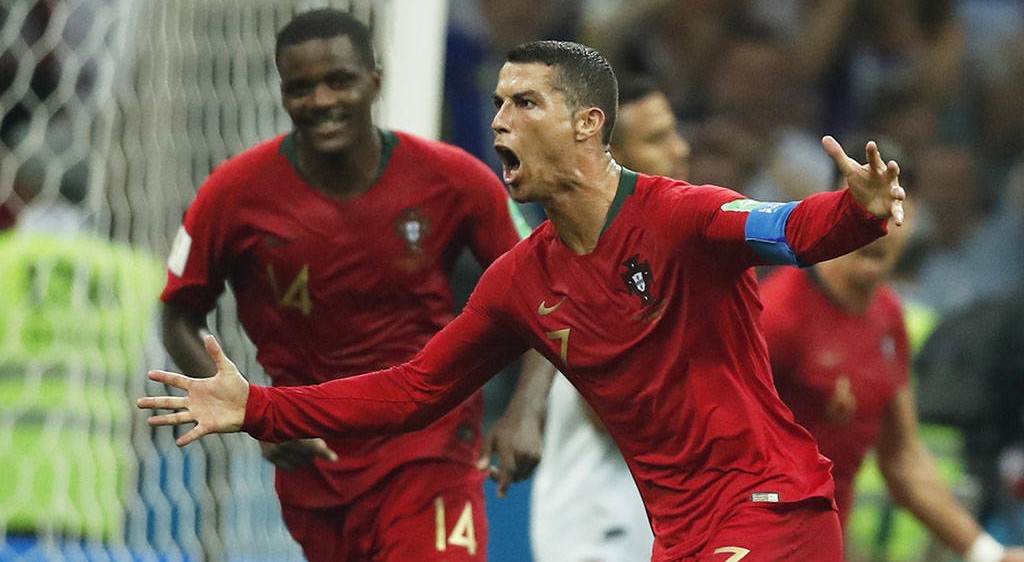 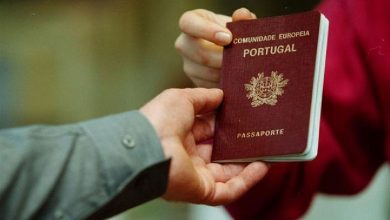 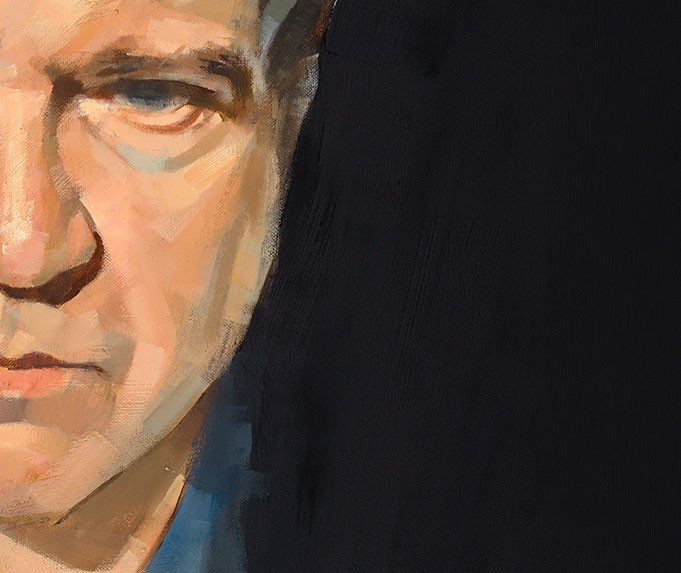