According to a note from the organization, the award ceremony will take place at the National Library of Cape Verde, with the support of the Cape Verdean Academy of Letters (ACL), the Cape Verdean Society of Authors (SOCA) and the Camões Institute.

The event will be attended by several government entities alongside other individuals from the Diaspora and Cape Verdean Culture. Daniel Spínola, Daniel Medina, and Mariana Faria will be some of the participants in the session, according to the same source.

The Guerra Junqueiro Literary Prize is promoted within the scope of the Freixo International Literature Festival (FFIL), which has been held since 2017, in Freixo de Espada à Cinta. The event is named after the event’s patron and rescues one of the poets who marked the formation of 20th-century poets and writers.

In Brazil, the prize is expected to be awarded in December, to Sidney Rocha, in Juazeiro do Norte, in Ceará.

The delivery dates of the Guerra Junqueiro Literary Prize to other laureates such as Olinda Beja, from São Tomé and Príncipe, Tony Tcheka from Guinea-Bissau, Calane da Silva from Mozambique and Lopito Feijóo from Angola are not yet scheduled.

This year's edition of 'Moçambola' is canceled 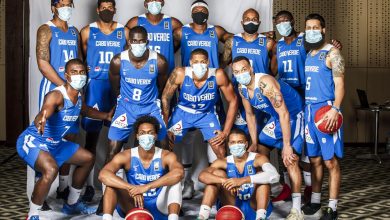 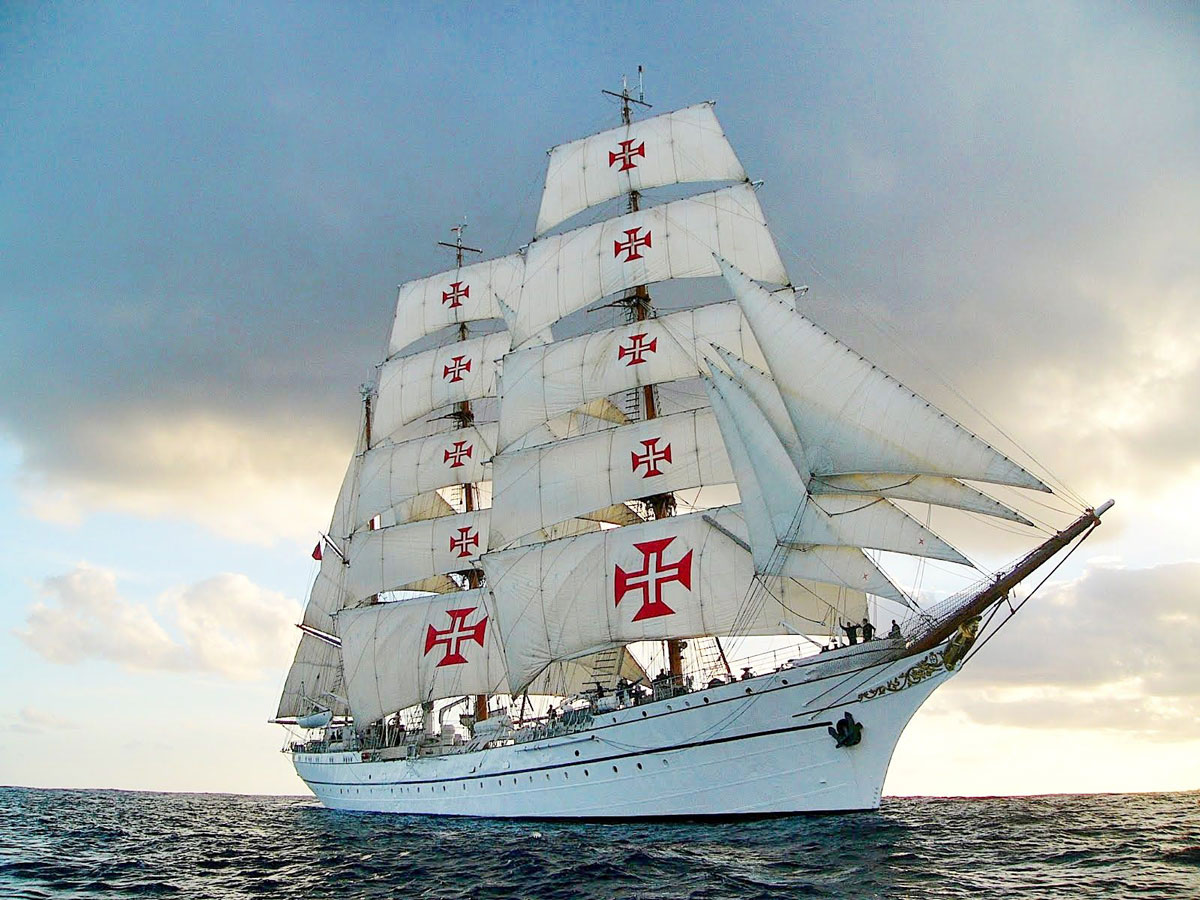