Portuguese Jorge Fonseca has qualified for the semi-finals of the Tokyo Olympic Games judo tournament and is currently fighting for medals in the -100 kg category.

Second in the world ranking, Jorge Fonseca started in the second round where he needed just 17 seconds to defeat, by ippon, the Belgian Toma Nikiforov, sealing the qualification for the quarter-finals which also guarantees an Olympic diploma.

More difficult was the fight with Russian Niiaz Iliasov, with Jorge Fonseca, two-time world champion in the category, overcoming the seventh judoka in the world hierarchy with a waza-ari already during extra time (golden score).

Patrício Sampaio (-78 kilos) started with a victory, by ippon, over the Venezuelan Karen León, in the first round, but ended up falling in the following fight against the German Anna-Maria Wagner, world champion in the category. 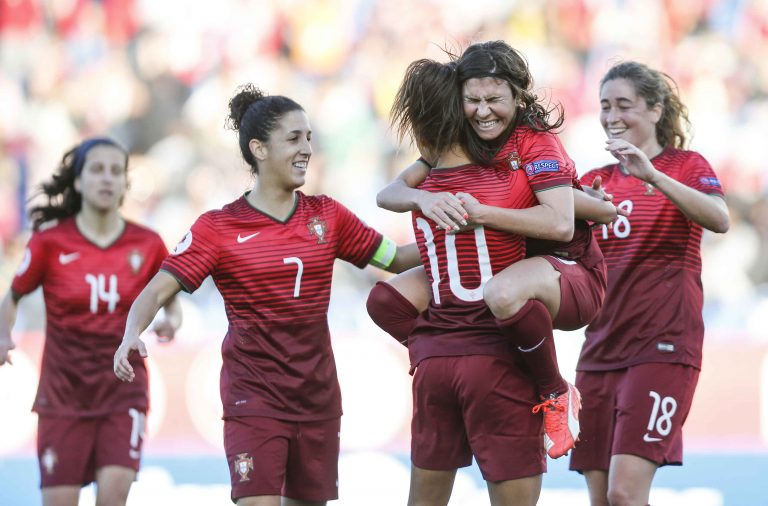