In this edition of the annual award, the jury also awarded, in the same category of illustration, two honorable mentions, to the works of Maria Gabriela Araújo and Mariana Mota Soares.

In May of this year, the organization announced that bookseller and author Raquel Salgueiro had won, in the text category, this edition of the Children’s Literature Award, with the short story ‘Assim como tu’, continuing the phase of choosing the best proposal for illustration, also by competition.

The Children’s Literature Prize, created in 2014 by that retail company, has a monetary value of 50 thousand euros, to be divided equally between the authors of the text and illustration.

According to the regulations, the prize is intended for unpublished works in Portuguese, aimed at readers between 6 and 12 years old.

In previous editions, the award allowed the publication of, among others, ‘Leituras e papas de aveia’, by António Martins and Duarte Carolino, ‘O protesto do lobo mau’, by Maria Leitão and Pedro Velho, and ‘O narciso com pelos no nariz’, by Andreia Pereira and Ana Granado.

The original work, which will bring together the winning text and illustration work, will be available in November at Pingo Doce stores, according to the organization. 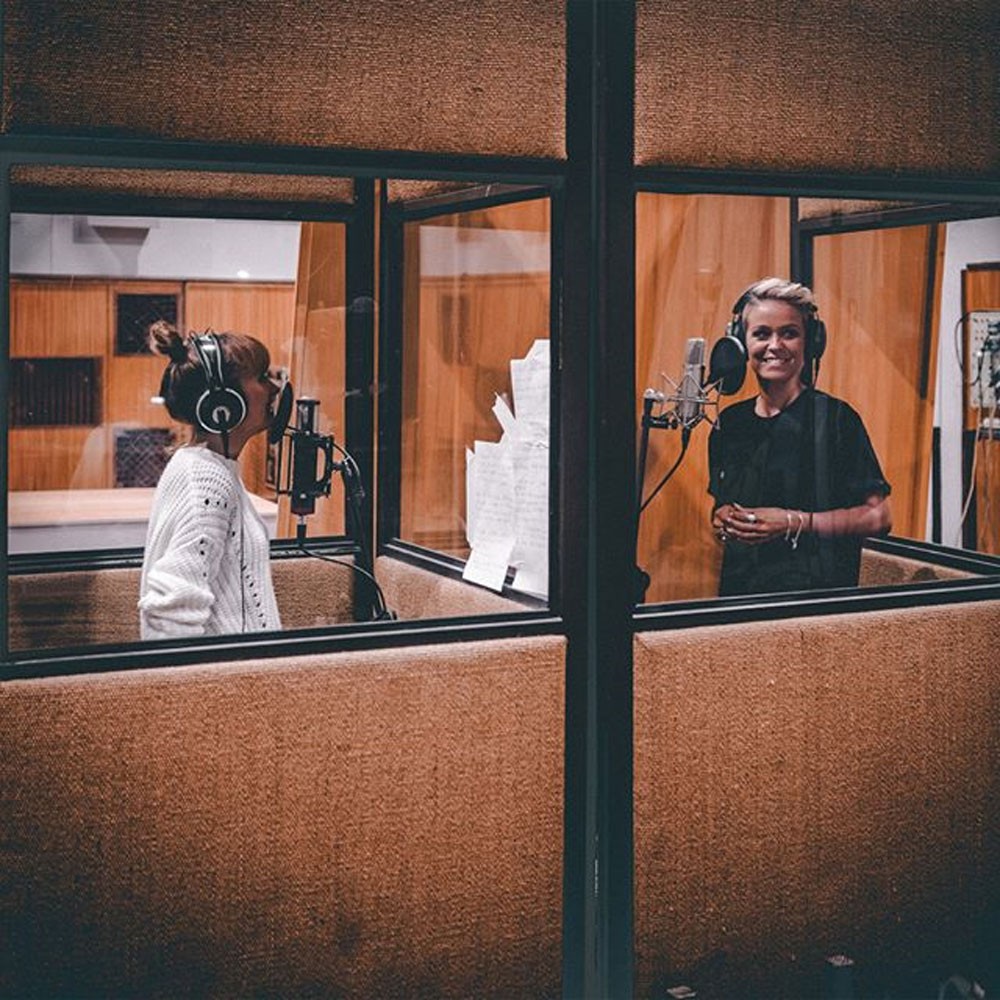 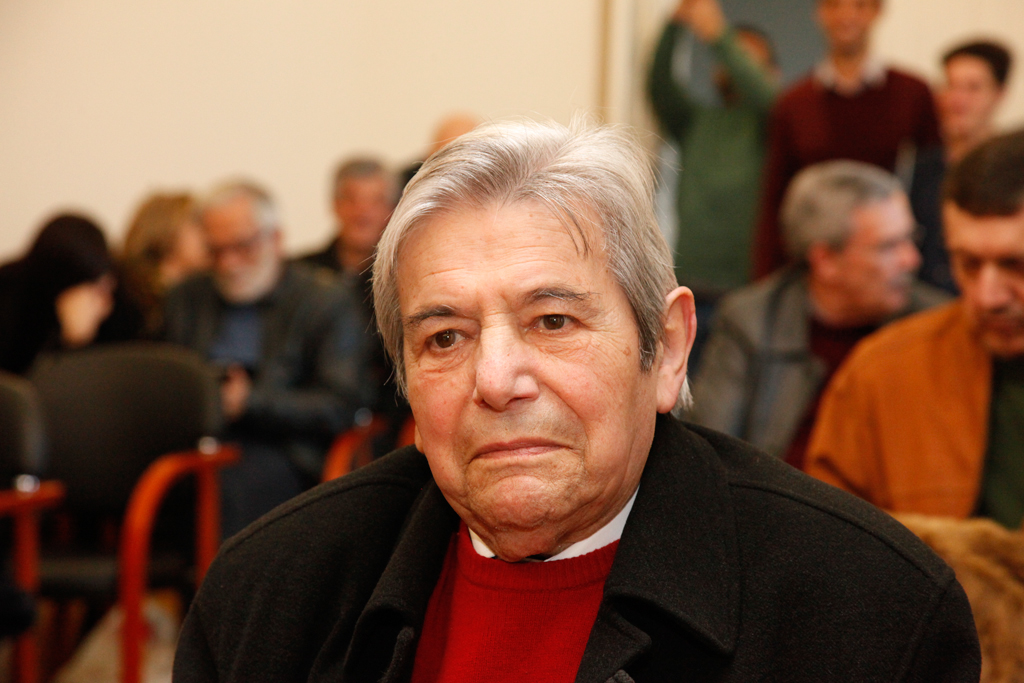 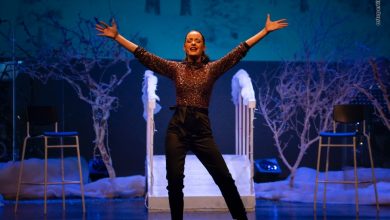