Lisbon is always a good option to celebrate the beginning of another new year. There are free concerts between the 29th and 31st.

Already wondering where you will receive 2020? Lisbon is always a good option for those who prefer an outdoor night full of excitement. The free concerts at Terreiro do Paço are the highlight of the celebrations in the capital, where the usual fireworks will not be lacking.

In social networks, the municipality of Lisbon leaves the invitation, announcing the artists who will be on stage.

“We invite the latest Latin Grammy of musical excellence, the band of all generations and the late-90s phenomenon group to a party made of timeless songs that promises to be unforgettable. To the best of the Portuguese pop rock scene, we put together a classical orchestra, the sparkle of the Tagus fireworks and we have the best entry ticket for 2020 “.

In a statement, EGEAC – Equipment Management and Cultural Animation Company of the City of Lisbon said that the concerts will be held from December 29 to 31.

On December 29, at 6:00 pm, there will be a classical music concert with a “rooted” orchestra for the event with 52 musicians.

Titled ‘Classics on the Tagus’, the group of musicians will be directed by conductor Cesário Costa, featuring operettas, ballets, dances, waltzes and polka.

The next day, at about 9.30 pm, Portuguese musician Jose Cid takes the stage, who in November received the Latin Grammy for Musical Excellence at a ceremony in Las Vegas, United States of America.

On the last night of 2019, Terreiro do Paço will host the concerts of “two of the biggest Portuguese pop rock bands”: Xutos & Pontapés and Ornatos Violeta.

At midnight there will be a 15-minute fireworks show that will be launched between the Tagus River and Terreiro do Paço. These days, to encourage more sustainable behavior, there will be reusable cups, which will have a security deposit of one euro.

Children's Theater: The Return of Babar and Fala Bicho at Malaposta 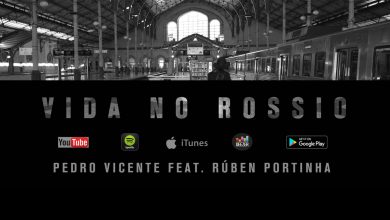 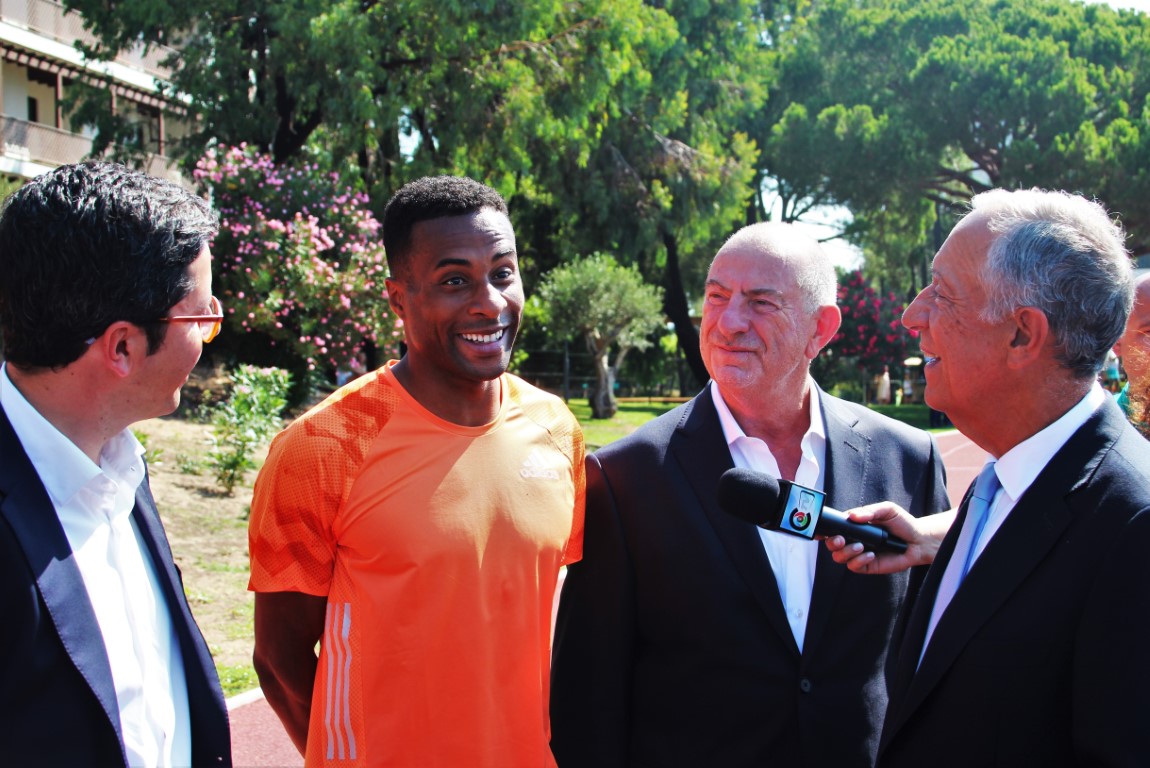