This year, the Polytechnic Institute of Setúbal (IPS) will award, for the first time, the title of Professor Honoris Causa, a distinction that will be inaugurated with José Mourinho, a coach from Setubal and a notable figure in the field of sport. 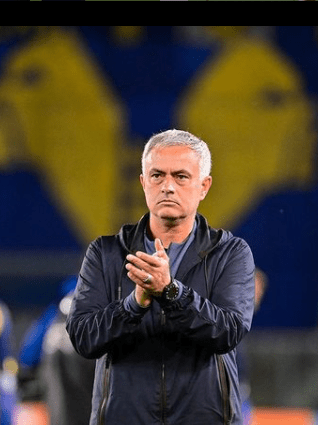 The tribute ceremony will take place within the scope of the solemn commemorative session of the IPS Day, which takes place today, October 7, from 3 pm, in the Auditorium Nobre, simultaneously marking the opening of the new academic year. “A personality of excellence, born in Setúbal, of recognized merit at an international level”, José Mourinho, “thanks to his dedication to the sport, has contributed in an unparalleled way to the dignification and recognition of this area of ​​knowledge, of a strategic nature for the IPS, contributing to the prestige of Setúbal and Portugal throughout the world”, justifies the institution.

This year’s prayer of wisdom will be the responsibility of António Costa e Silva, president of the National Commission for Monitoring the Recovery and Resilience Plan (PPR), a retired professor at Instituto Superior Técnico (IST) and former chairman of the oil company’s Board of Directors Partex The guest is responsible, over more than 40 years of career, for the coordination of several international projects in the energy area, in particular in the Middle East, Algeria, Mexico, Venezuela, Russia, Iran, Saudi Arabia, Brazil and Angola, a path whose “suitability, competence, aptitude, professional experience and training” were recognized by the Government by appointing him as responsible for the program to relaunch the Portuguese economy for 2020-2030.

Institutional recognition also marks the day’s program, with the delivery of medals for merit and appreciation of the professional path of teaching, non-teaching and retired workers. It will also be an opportunity to reward the academic merit of students and graduates, to announce the winner of the alumniIPS 2021 Career Award and to recognize the involvement of the academic community in meeting the challenges of sustainability, with the delivery of the 1st Sustainable IPS Award.

The commemorative ceremony closes with the delivery of the Honorary Titles and Distinctions, highlighting the first title of Honorary Professor awarded by the institution and also the Diploma of Institution of Scientific and Technological Merit, awarded to the company LAUAK – Indústria Aeronáutica “as a form of recognition for the activity developed, over the last 17 years, in the district of Setúbal, in a path marked by the development of research projects and practical application in close partnership with the IPS, involving teachers, researchers and students”.

The IPS also awards Medals of Excellence to workers Noémia Dimas, Alberto Mimoso and José Cardoso (posthumously) for their exceptional behaviour, zeal and competence in their functions. The title of Professor Emeritus is awarded to professor Jorge Pinto “in recognition of the professional activity developed over more than 30 years at ESE/IPS”, a path in which his involvement in “large-scale international projects in the field of training” stands out. of teachers and the promotion of school success”.

In compliance with Covid-19’s prevention measures, the ceremony will be restricted to a reduced number of participants but will be broadcast online from the official IPS page on YouTube.

Meo Sudoeste ‘warms’ Zambujeira do Mar with thousands of participants 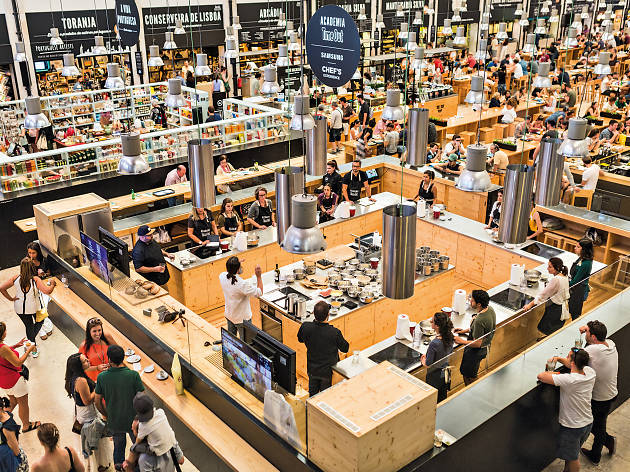