JP Coimbra made two of his dreams a few days ago: to have his songs published at Manners McDade, and for the album VIBRA to be published internationally. In addition to these novelties, JP Coimbra will also present VIBRA in Porto and Lisbon next September.

So let’s go in parts: Manners McDade, is one of the largest independent publishing agencies in the world. In its catalog (in addition to JP Coimbra) it has names such as Nils Frahm, Matthew Herbert, Kaitlyn Aurelia Smith, Anna Calvi, Mara Simpson or Will Samson, among many others.

Part of the Manners McDade universe is Cognitive Shift Recordings. In the words of director Bob McDade “when we first heard the album (VIBRA) we were impressed by the mixture of neoclassical composition, with elements of jazz and electronics. In fact, the impression caused by the music was so great that we decided to edit it for our own publisher”. The album is released September 9 on all digital platforms. The breakthrough single  Invincible Summer will be available on August 4th.

For Bob McDade, as this is JP Coimbra’s first solo album, “we must congratulate him for having created a record with such quality”.

Here, in Portugal, there are also news regarding VIBRA. The album will be presented on September 12th in Porto (included on the last day of the Book Fair) and on September 13th in Lisbon at Teatro Maria Matos. 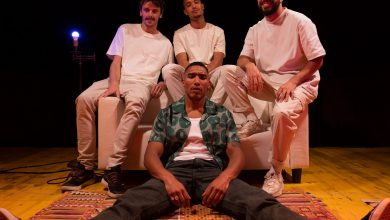 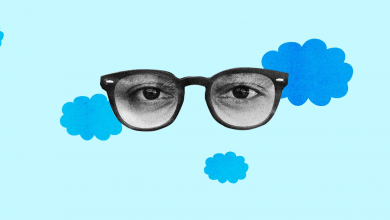