On September 20, at 9 pm, JP Simões presented live for the first time the songs from his new album “Drafty Moon” by alter-ego Bloom, at Teatro Maria Matos in Lisbon.

This new project, which will be released soon, is a combat, shadow dissipation, enlightenment and detox disc. With a more assertive attitude, sometimes spiritually close to punk, he is eclectic in the variety of styles he can conjure up, but crossed by a constant tension between shadow and light.

With its anxieties and its dramas of mistakes and mismatches, in the galloping unhealthiness of the great human machine that erodes freedom and nature with a commercial smile, “Drafty Moon” manages to be a full record of a subtle and healthy good humor: as if, on the verge of sinking into treacherous quicksands, our American hero still managed to say with an unbearable smile

In the concert at Teatro Maria Matos we could hear themes like “Across The Moon”, “Shinjuku Station”, “Bad For Business”, “Drafty Moon”, “Pull Yourself Together”, “There’s Something About Tomorrow”, “Public Affairs”, “People That Never Dance” and “Bleeding All Over” The artist returned to the encore with “Walking On Waters”, “The Breath Of June” and “Jean’s Birthday”. You will be able to listen to these songs soon on cd, vinyl, and streaming.

Singer, composer, lyricist, short story writer, and playwright, JP Simões has been editing albums since 1995, with Pop Dell’Arte, Belle Chase Hotel, Quinteto Tati, and solo. His last album in his own name, “Roma”, was released in 2013 and deserved a long national and international tour. And in late 2016, he released “Tremble Like a Flower” on behalf of his alter-ego “Bloom”.

After participating in the 2018 Festival da Canção with “Alvoroço”, which won the award for best popular music theme at the Authors 2019 Gala of the Sociedade Portuguesa de Autores. 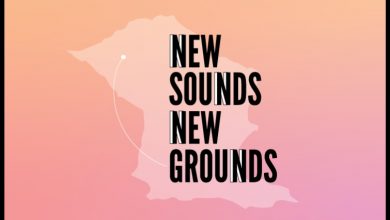 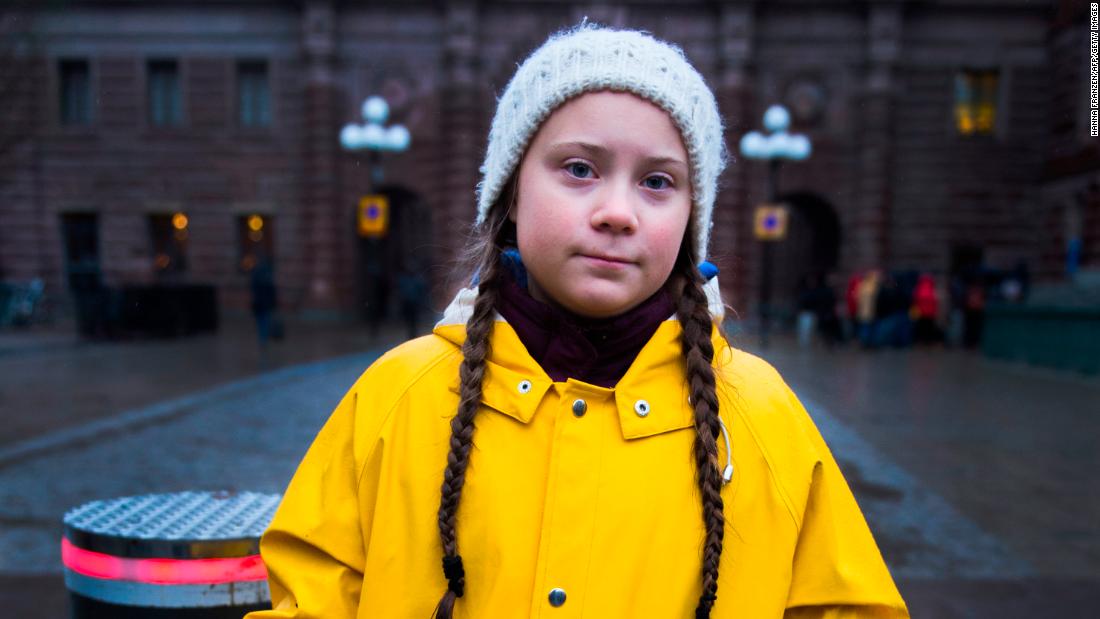 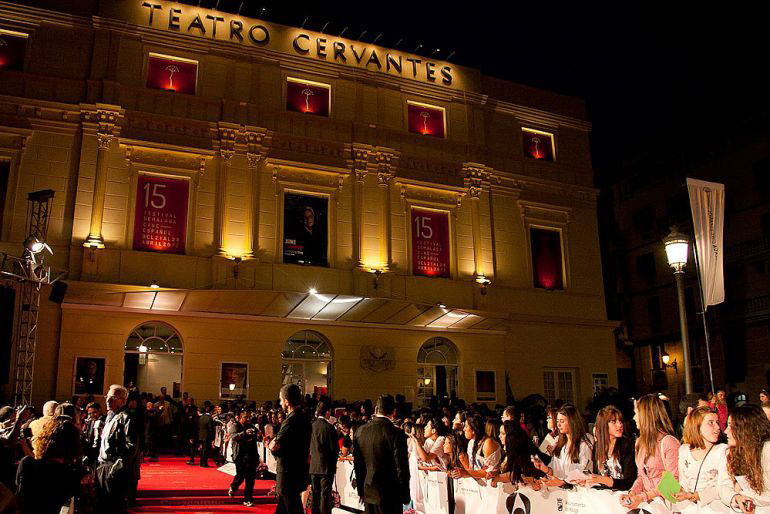 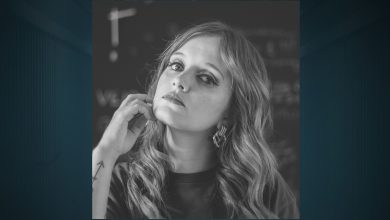 Carolina Deslandes at the Municipal Theater of Bragança