On the 15th, 16th and 17th of July 2021, returning to Meco to celebrate the best Authentic Music will know better than ever. Several of the names that were part of the confirmed poster for the 26th edition of Super Bock Super Rock have already made a commitment to participate in the dates set for next year. After Foals, Local Natives and Boy Pablo, Kali Uchis, Slow J and Jungle in DJ Set format are also confirmed for the poster today.

Singer, composer, producer and director of her own videos, there are no closed paths for Kali’s artistic personality. She grew up in Virginia, USA, and began to learn to play saxophone and piano as a teenager. In 2012 she edited her first mixtape: “Drunken Babble”.

In the following months, her fame exploded with singles like “Know What I Want”, “Lottery” and collaborations with names like Snoop Dogg, Tyler, The Creator and Major Lazer. Three years later, in 2015, the first EP, “Por Vida”, with productions by Diplo, Kaytranada and Tyler would arrive. Kali is part of that group of modern artists that seems bigger than the usual musical labels.

João Coelho was born in Setúbal, the son of a Portuguese mother and an Angolan father. Slow J was made for music, open to all these influences. During his childhood and adolescence, he wandered up and down, inside and outside Portugal, summoning various cultures for his identity. On these trips, music has always been the companion of choice.

After discovering his passion for guitar and Fruity Loops, he flew to London to study sound engineering. During that period, he produced even more and waited for his return to Portugal and for the meeting with the recording studio. Between professional studios, guest houses and his parents’ room, João produced, wrote and interpreted his first two records: “The Free Food Tape”, the EP that put him on the map, and “The Art Of Slowing Down”, his first record, one of the best Portuguese records in recent years.

Two years later, 2019 was the best time for another step, a firm step called “You Are Forgiven”. Slow J’s second album is an extremely intimate and autobiographical musical narrative that reveals the labyrinthine inner journey of a human being who simply seeks to be himself and be happy.

The Jungles resulted from the meeting between two childhood friends Tom McFarland and Josh Lloyd-Watson. The two had lived close to each other since the age of nine, in Shepherds Bush, London, and soon began to share the same passion for music.

In 2013, this sharing started to become more serious with the creation of the Jungle project – from that moment on, music became the most important thing for both and McFarland and Lloyd-Watson became known only as J and T At the concerts, there were seven Jungles, thus contributing to each performance becoming a unique moment.

The success in the studio, after the editing of two incredible albums, did not prevent them from developing their presentation as a DJ Set, showing an authentic kaleidoscope of electronic influences while feeling like the pulse of each dance floor, anywhere in the world.

The new expansion for Pokémon Sword and Shield arrives in June 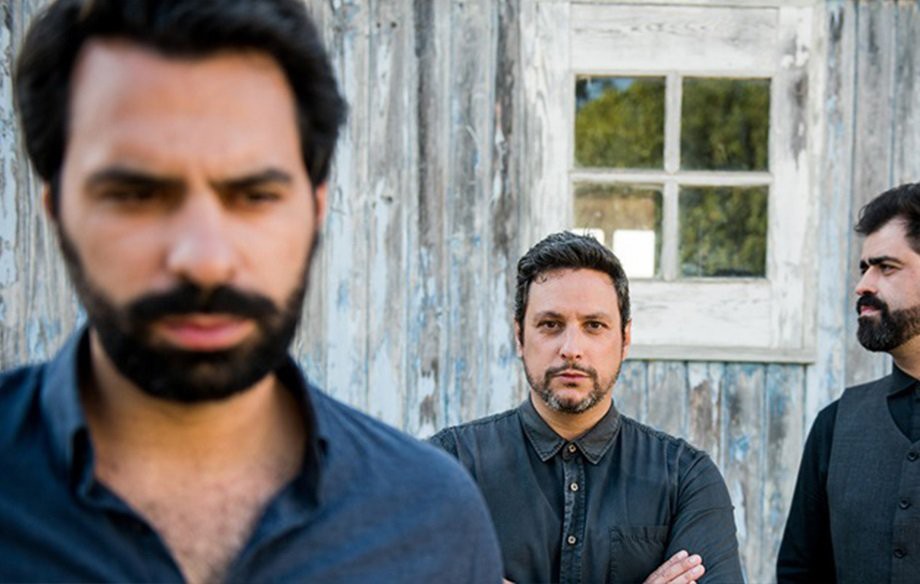 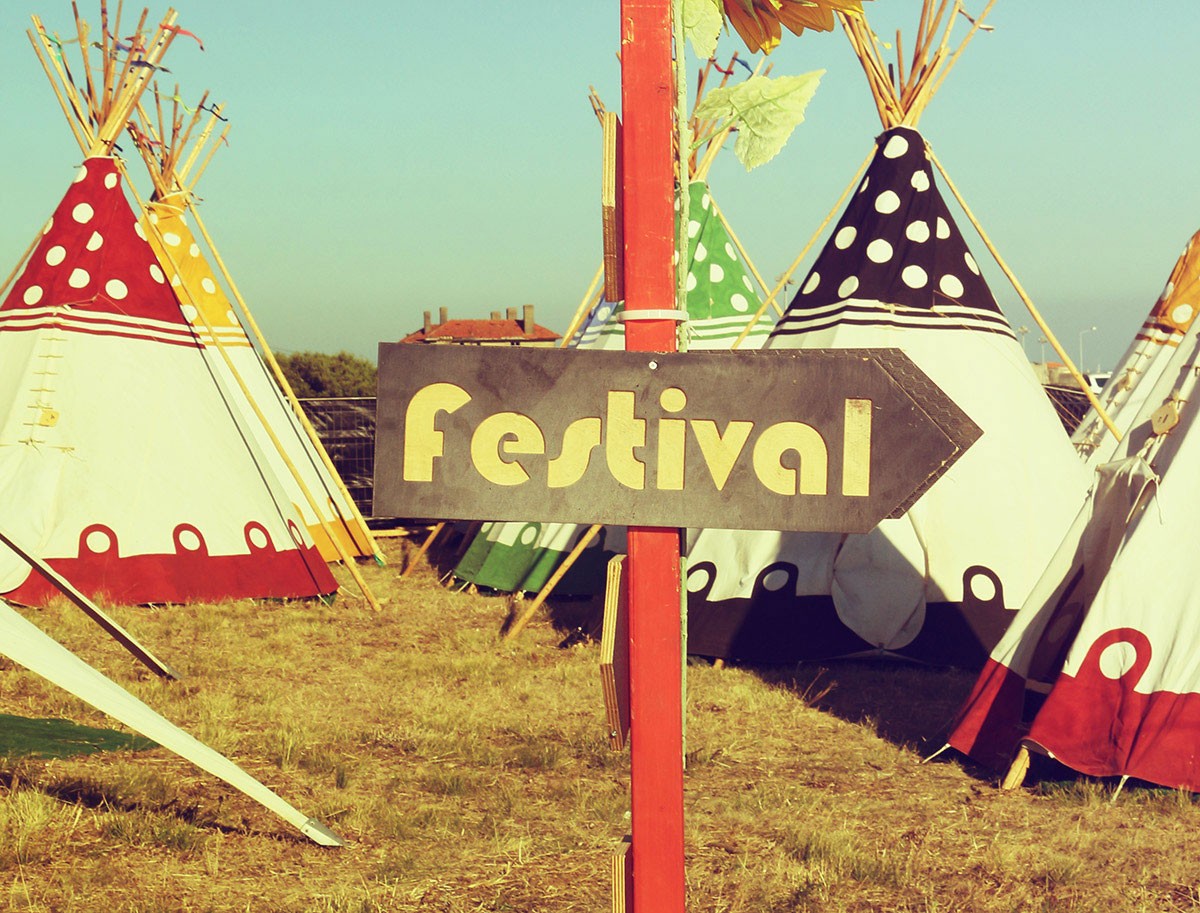