It’s called the KFConsole, it’s essentially a VR-ready high-end gaming PC, and it comes with a built-in chicken warmer.

Inside is an Intel Nuc9 Extreme Compute Element module, a condensed solution for model minicomputers. It has an Intel processor (9th generation Core i9) and an NVidia graphics card, most likely a first-generation RTX. It also has a 1 TB NVME SSD from Seagate. Despite not mentioning the specifications in detail, the machine is described as capable of processing VR, supports Ray Tracing technology, and resolutions of 4K and 240 FPS on monitors with 240 Hz support.

To keep the chicken warm in its drawer, the system takes advantage of the heat generated by the hardware and the circulation of that hot air. Nothing was said about the smell of food inside the machine. The machine was built by the brand’s Mod team, in partnership with the Swedish artisan Timpelay, who was challenged to create this design.

See it for yourself. Find out more about the new #KFConsole @CoolerMaster: https://t.co/omZWuIhBG8 pic.twitter.com/6n5panSJIs

The most useless websites
8 horas ago 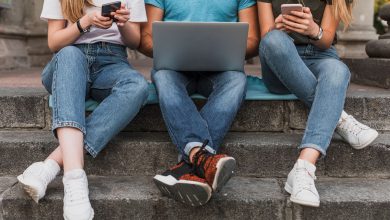