This week begins with yet another confirmation for NOS Alive’20: Khalid will take the NOS stage on July 9th.

The revelation artist, “who has won awards at the MTV Video Music Awards, the BET Awards as ‘Best New Artist’ and already has five Grammy Awards nominations,” returns to Portugal for another edition of one of the capital’s most iconic festivals.

He is only 21 years old, but the American singer-songwriter has conquered the most eclectic audiences. He has already had the opportunity to reveal to the international press that “his musical inspirations began for the first time with his mother, with strong roots in R&B,” as the press release said.

Kendrick Lamar, A $ AP Rocky, Father John Misty, Frank Ocean, Grizzly Bear, Chance the Rapper, Lord, India Arie and James Blake are some of the aspirations that flow into the DNA of the musician who in 2015 started making his own music. 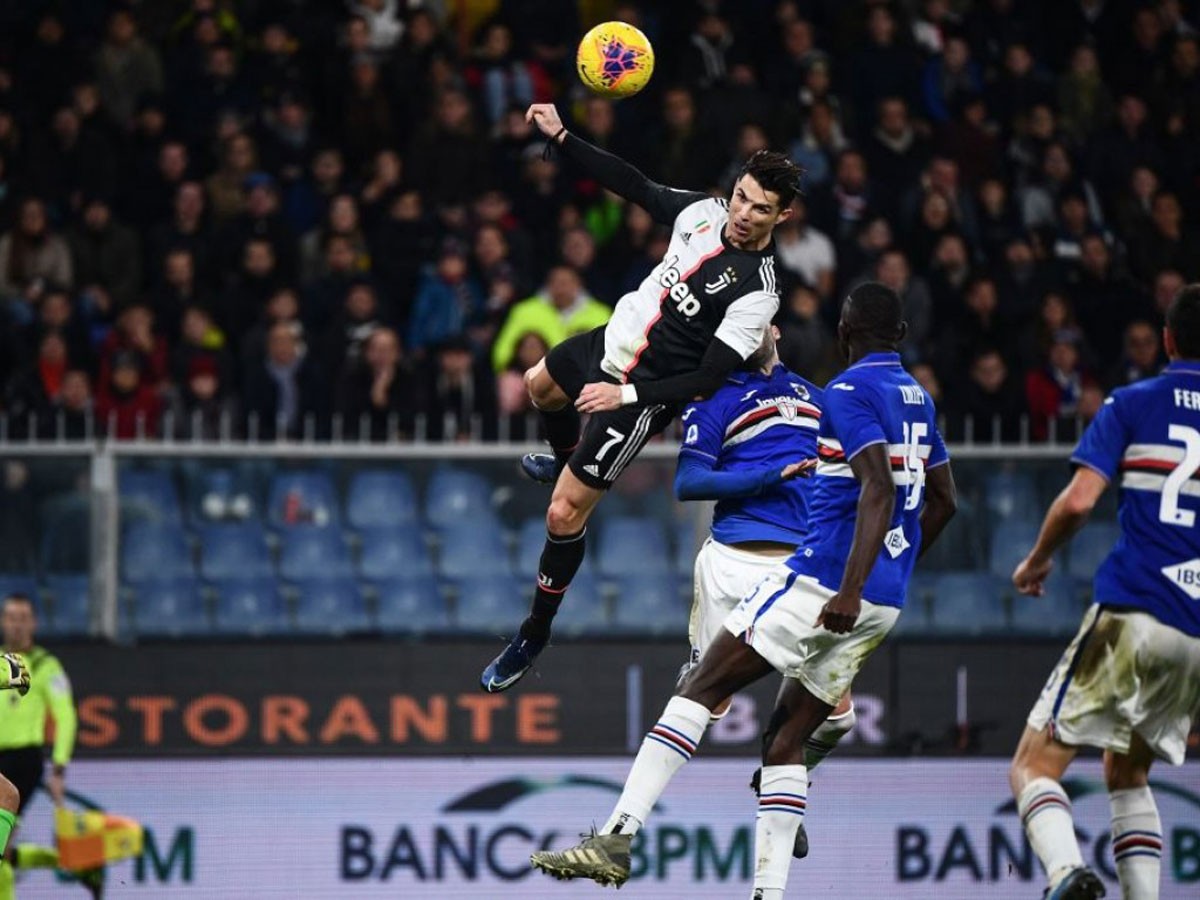 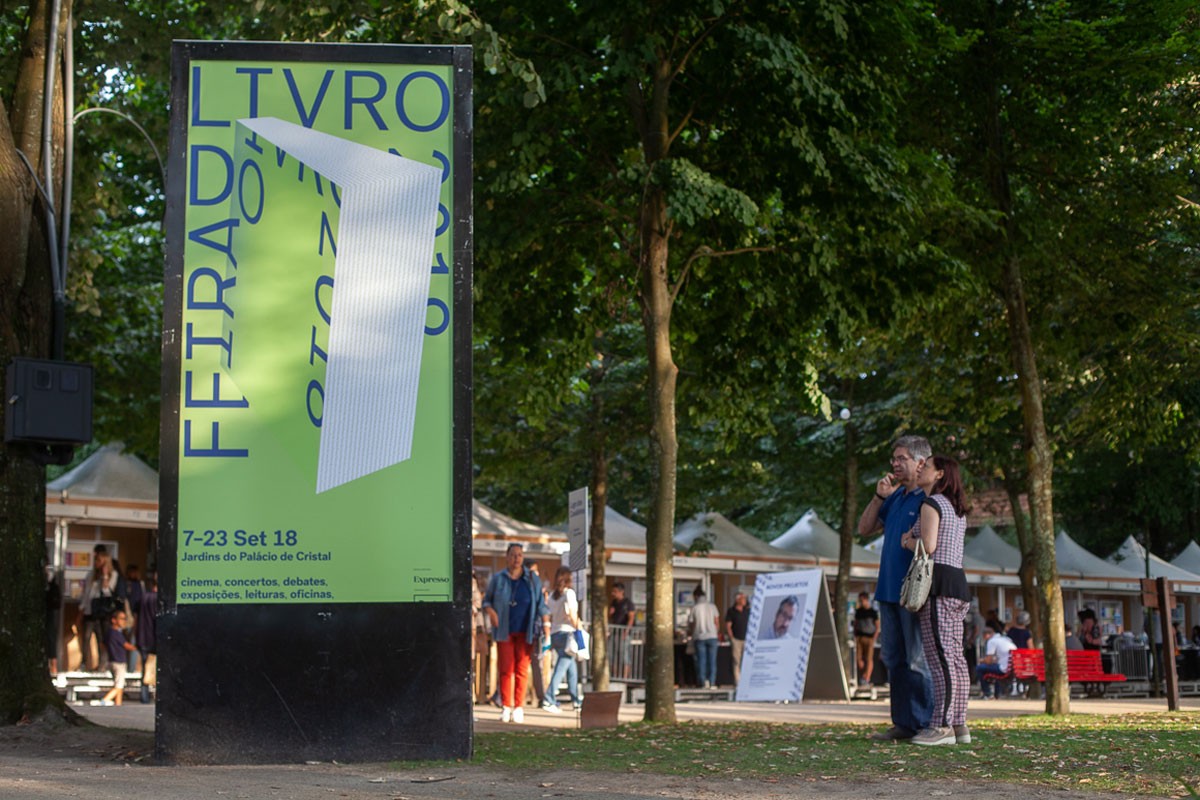