In times when the shadows seem to be the headlights that opaque our day to day, it is necessary to find the light within us to be able to illuminate our way and we can move on. Labaq took this to the letter. With his new work “Lux” (Voa Music, 2019), an album that brings an aesthetic twist to his sound, but that also works as an artistic-political manifesto and the claim that each one can be his own lighthouse.

Three years after her first album “Voa” (Voa Music, 2016), an exercise that placed this artist from São Paulo as one of the most unique voices in the Latin American alternative song and that took her to travel 15 countries in almost 250 concerts in three years, and who, at the same time, presented Labaq to us as an artist absolutely out of genres, as close to neo folk as to indie or electronic textures; in “Lux” not only confirms that she is an unclassifiable and indispensable artist, but also proves to be one of the names with the greatest capacity for expansion of contemporary Brazilian music, finding doors wide open in the international market, which translates into the publication of the second album in Brazil ( Voa Music), Portugal (Omnichord Records) and Spain (Raso Estudio).

The eleven songs that make up “Lux” (which has collaborations by artists such as Fármacos, Camila Vaccaro, Bienvenidos a la computadora, Fran Czec and Ian Chang) present us to a Labaq that is revolutionizing itself in order to revolutionize those around it.

Closer than ever to cables and machines, Labaq takes his notion of pop song to territories like indietronica, alternative pop music or an experimental avant garde pop without limits, approaching artists like Holly Herndon, Arca, Sudan Archives, Nai Palmo Tune-Yards, among other references of a sound and discursive aesthetic that explores its own limits, to open horizons for Brazilian pop.

A repertoire that ranges from Spanish to English, obviously passing through his native Portuguese and that is inevitably inspired by the dark times that his native country is going through.

Post-elections of 2018, the artist puts herself at the forefront of protest across her continent, as we can see in songs like “Miedo”: “we quitaron so much that we quitaron el miedo”. In times when shadows try to cover the light, Labaq invented a flashlight that, at the same time, illuminates and points. 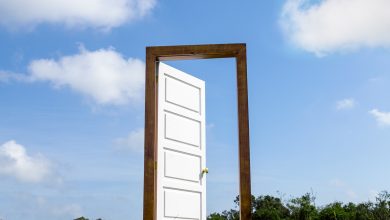 Melim are back with their third studio album, “Quintal” 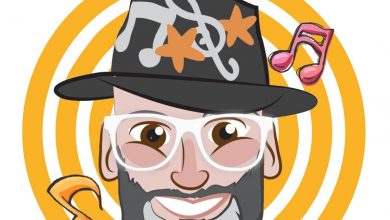