Rita Redshoes reveals today “LADO BOM”, her most personal album ever and the first entirely written in Portuguese

Rita Redshoes edits “Lado Bom” today, her fifth album of originals and the first that she composed entirely in Portuguese, in a record that she assumes as the most personal ever.

From “Lado Bom” we already knew three themes: the singles “O Amor Não É Razão”, revealed at the end of 2019; “Contigo É Pra Perder”, with the special participation of Camané and a video recorded in 2020, each one at her house, during her first confinement; and the most recent “Rosa Flor”, the song she dedicates to her daughter Rosa and which she has the generosity to share with all of us. As of today, we can already find “Lado Bom” in its entirety in physical and digital stores.

«O “Lado Bom” is a survivor (written and recorded between 2018 and 2019) and the most personal album of my career, in which I describe, in the first person, one of the greatest transformations of life. Riding the ride of motherhood, I explore unknown emotions, expose doubts, many fears, certainties and uncertainties, old and new, that allow me a different reading of life and my existence. Issues such as the role of women in society, now as a mother, the quality of affections received and the ability to share them, individuality, time or the fragility present in the impossibility of controlling and protecting what is outside of us that define the heartbeat of this story. Sometimes broken, often whole, here I am (re)born as a mother and person.” – Rita Redshoes on the album “Lado Bom” 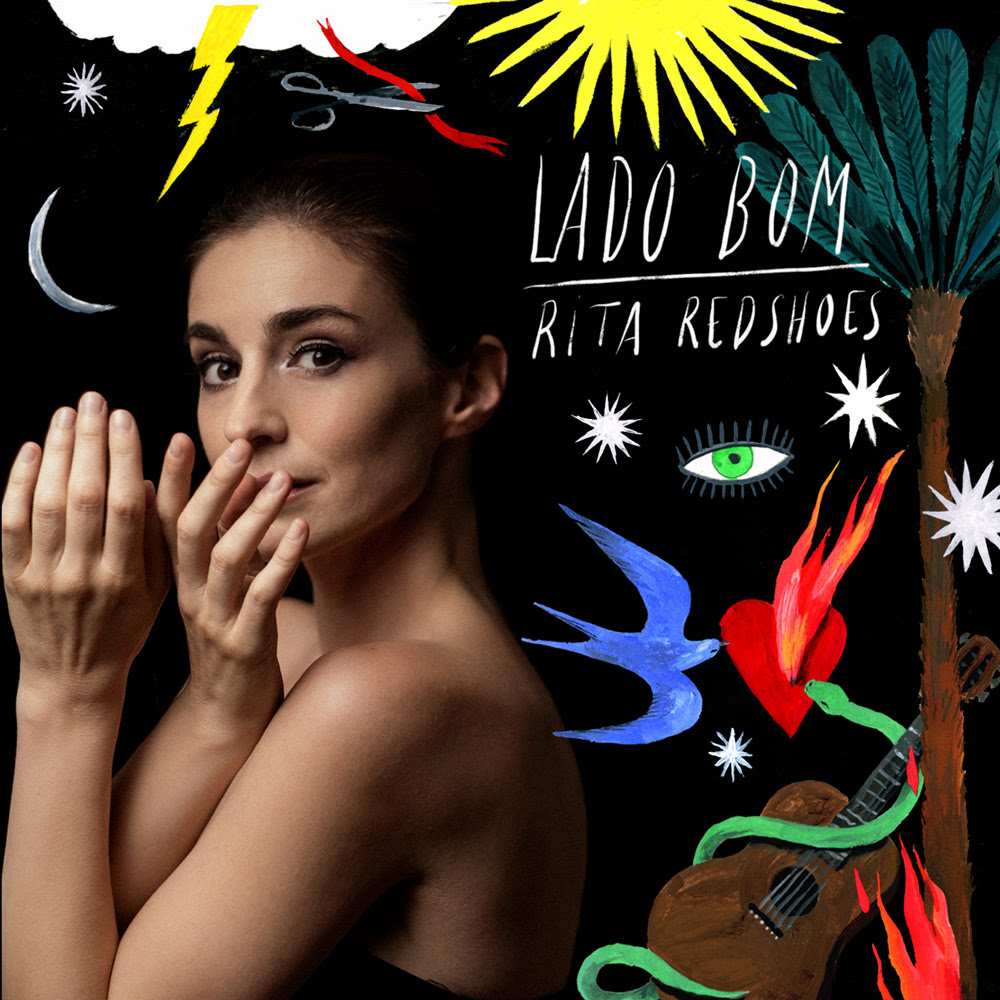 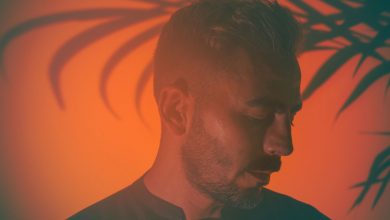