Better known as the “The Pilgrimage of Portugal”, the Festas em Honor de Nossa Senhora dos Remédios 2022 return to Lamego in August. The festivities program is full of religious, cultural, and sporting initiatives, thinking about the thousands of visitors who will be in the city, between the 25th of August and the 9th of September.

One of the biggest pilgrimages in Portugal returns this year to a complete program with many activities. The high point of the celebration is the Majestic Procession of Triumph, on the 8th of September, in which the litter display sacred images pulled by teams of oxen, as tradition dictates. The procession starts at Igreja das Chagas and goes through some of the main streets of the city, ending at Igreja de Santa Cruz.

Also, the lighting of the main streets and avenues, the street ones by popular raids that run through the city with popular themes and songs to the challenge, and the always dazzling fireworks that close the festivities, are special moments not to be missed. 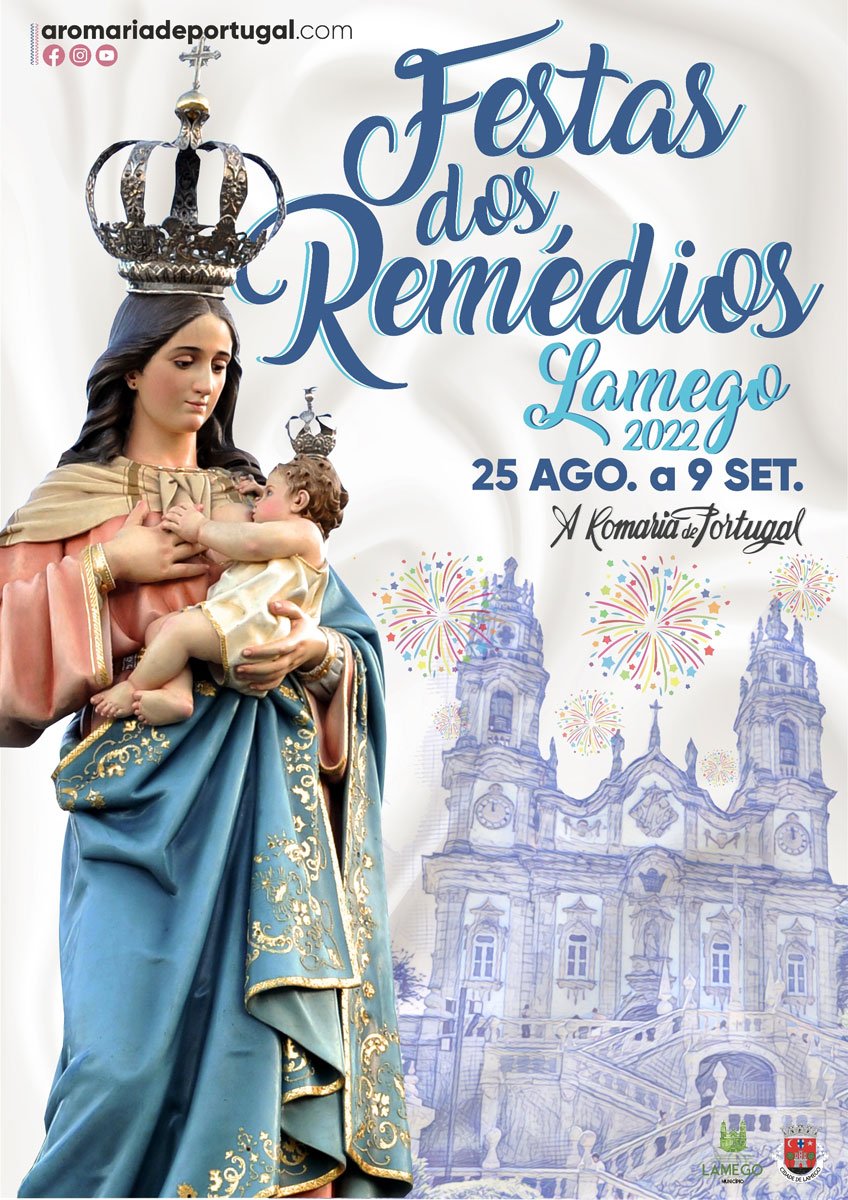 An attractive musical lineup that has confirmed national artists well known to the general public, such as the Calema who perform on the official opening day of the city’s festivities, on August 25, at Av. Dr. Alfredo de Souza. On the 29th of August, it is the turn of the Quatro e Meia to take the same stage. Carolina Deslandes plays on September 3 and the next day it’s José Cid’s turn.

The program is also filled with cultural events organized by local entities such as Zigurfest, which has several shows, and the Folk festival, organized by Rancho Regional de Fafel.

The Motard Concentration to the Pilgrimage of Nossa Senhora dos Remédios, on August 26, 27, and 28, the Kinder Beach Volleyball tournament, and the Grande Feira Franca, also promise good moments of conviviality.

Visiting Lamego is getting to know a city with a millenary history and a strong religious connection that remains to this day, being the only seat of a Portuguese diocese outside a district capital. Proud of its identity, Lamego belongs to the Viseu district and benefits from a central and privileged location on the south bank of the Douro River. It stands out for its vast architectural heritage, religious monuments, civil buildings, various farms, its connection to wine, and, of course, gastronomy. Lamego awaits you! 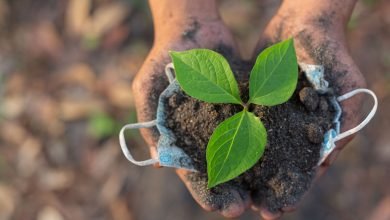 Rangel Golf Cup returns to the courses in 2022